“Laytha trail their debut album with ‘Strawberry Moon’, a sub-three minute burst of heavenly harmonies and a tune that embeds itself in your frontal lobe and refuses to budge.”

Fresh from storming the Island’s Edge tent at Electric Picnic, self-styled “aspiring music hippie” Neolithic treats us to ‘Mine’, a sunburst of positivity that reminds us of old skool pop hoppers like Jurassic 5, De La Soul and Dee-Lite.

Featuring a guest turn from Jeorge II, it’s the money track from his debut Life Of Néne collection, which gets the review treatment elsewhere in this issue.

AC3 impresses with ‘Dublin Not London’, a hard hitting slice of drill, which adds grit to the usual ‘Céad mile fáilte’.

Loitering with considerable intent on YouTube, it’s being worked by the same Pressplay Media team that looks after hot UK prospects like Siraq, Kaynon, #TightRoad Baby and Khontkar.

Dublin’s Cruel Sister announces her arrival with Girls My Age, a five-tracker replete with shoegaze-y vocals and riotous guitar noise.
Check out the cool DIY elements-defying video for ‘Sister Sister’.

“I filmed this on a fucking torrential day in the Phoenix Park,” explains the Artist Also Known As Faith Nico. “Virgoes get things done, what can I say?”

Catch her debut headlining show on October 28 in Whelan’s, Dublin.

Skripteh takes it to the next level on ‘Tetris’, a short-sharp 2min 54sec banger produced by Adam ‘New Machine’ Jordan who’s previously done the honours for the heavyweight likes of Ed Sheeran, Jorja Smith, Kano, Slowthai and Bakar, and guested with Joey Bada$$ on Maverick Sabre’s ‘We Don’t Want To Be’.

One Direction, his hometown, An Garda Síochána, Brexit, MC Hammer and Will Smith are all referenced as the New Ross rapper machine guns out the verses. Fabulous stuff.

Youth, love, heartache and all that lurks in between can be found on ‘Happier’, the latest pop banger from Lea Heart, whose youthful infatuation with Avril Lavigne, P!nk and Paramore is now very much paying dividends.

The same is true of Alice Kiernan, a Meath singer whose ‘Golden’ is impeccably executed and worthy of copious amounts of radio airplay.

Enniskillen indie folksters Laytha trail their debut album with ‘Strawberry Moon’, a sub-three minute burst of heavenly harmonies and a tune that embeds itself in your frontal lobe and refuses to budge.

Cousins Niamh and Philana are also the real deal live as their supports to kindred spirits Joshua Burnside, Saint Sister and Niamh Regan have shown.

Staying in the North and Rews continues to demonstrate her star potential with ‘Pretty Face’, a deconstruction of the toxic comments aimed at her and other women in the digital age.

There’s a radio-friendly sheen to the rocky track, which reminds us (in a good way) of past AOR belters like Pat Benatar and Lita Ford.

The song, which is being fast-rotated by those noisy so and so-s at Kerrang! Radio, is being digitally distributed by Earache Records who also like to turn it up loud.

You may recall Kellie being mentored on the Voice Of Ireland by Dolores O’Riordan – a relationship she talks about in Hot Press’ WHY CAN’T WE? The Story Of The Cranberries And Their Iconic Frontwoman Dolores O’Riordan book.

Redolent of Fight Like Apes in their prime, it’s accompanied by an eye-catching Niamh Barry-produced video and explains why UK indie Nice Swan Records are rowing in behind them.

There’s also a modern folky feel this month to ‘Spill’, a solo single from Selk singer Anna Jordan, who one suspects has a few Joni Mitchell and Suzanne Vega records in her collection. 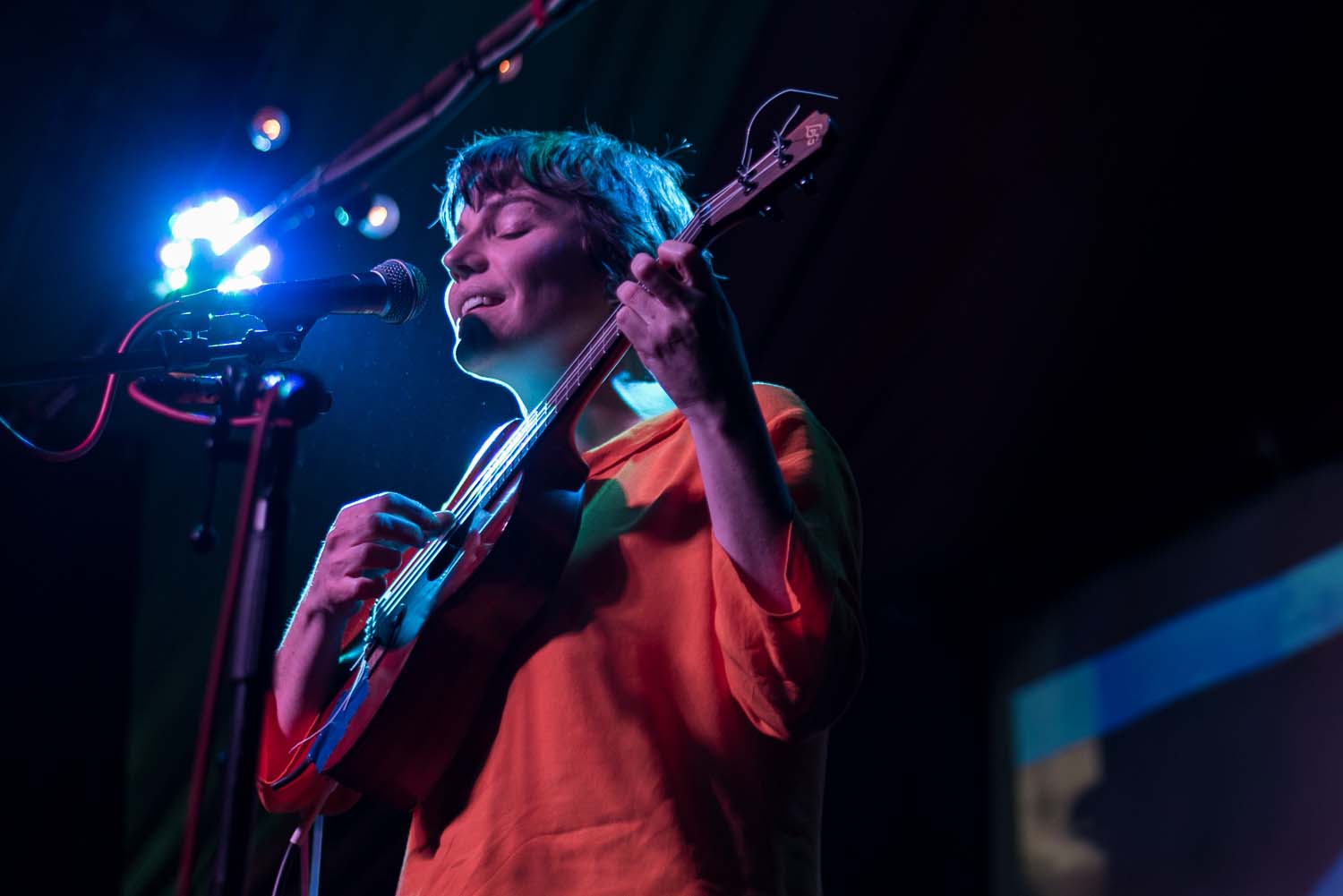 If Rough Trade’s River Lea imprint are thinking of getting their cheque book out again, they might want to look in the Dubliner’s direction.

Read more music news and interviews in the new issue of Hot Press, starring The Coronas.