Record Store Day 2022: 11 Irish Releases To Look Out For
The Hot Press Newsdesk

Marking the 40th anniversary edition of U2's 1982 single ‘A Celebration’, this four-track EP is being released on 12" vinyl, featuring two previously unreleased recordings.

In September 2021, marking what would have been Dolores O’Riordan's 50th birthday, a specially curated 15-track streaming-only compilation of songs from the band’s catalogue was released, entitled Remembering Dolores. This is the 2LP version of that digital collection, with three bonus tracks. 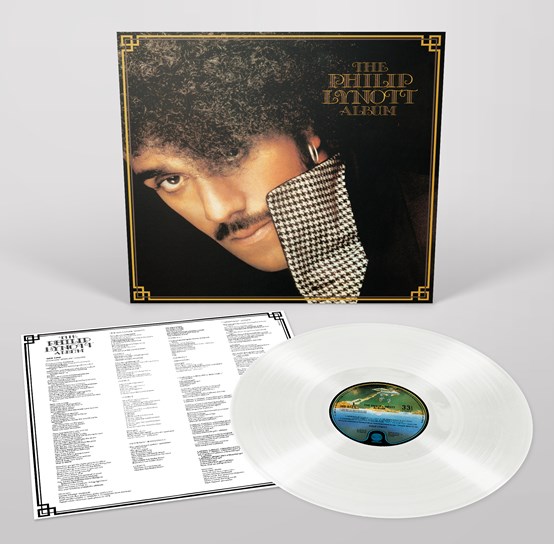 This double LP features two high energy performances from the influential Northern Irish punk rockers, recorded for the BBC. Fronted by singer/guitarist Jake Burns, the first LP of this set kicks off with 'Roots, Radicals, Rockers & Reggae', recorded at London’s Paris Theatre in 1981. The second LP features an equally raucous show captured at Norwich’s University of East Anglia in 1982.

“Over lockdown I’d been spending a lot of time learning how to record and produce,” The Academic's frontman Craig Fitzgerald told Hot Press last year, around the time of the digital release of the EP. “We wanted to make something, because we couldn’t tour. We just locked ourselves away, and I took on the production reins – which is a bit of a stress! But we always like to be pushed out of our comfort zones, and with this release we definitely are.”

Amy Michelle, is that all there is?

Following its digital release earlier this year, Amy Michelle's is that all there is? is now available as a special Record Store Day physical release. Combining the devastatingly raw introspection of Phoebe Bridgers with the dark pop edge of Billie Eilish, the Mullingar native released the EP after signing to UK label Method Records.

Five years after its original release, Dermot Kennedy's 2017 debut EP, Doves & Ravens, is being pressed on clear vinyl for the first time. 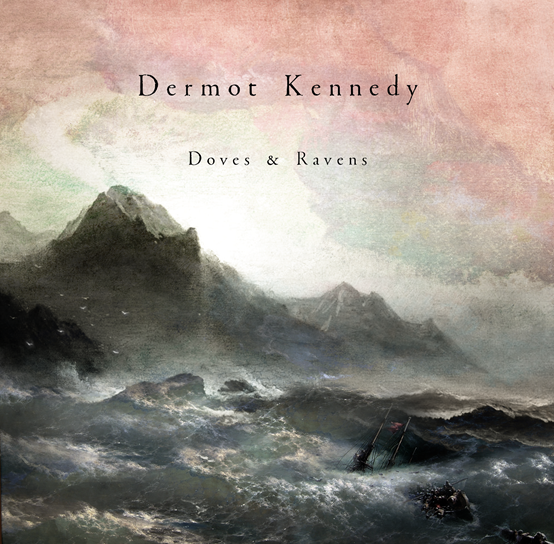 Beat Poetry for Survivalists, the 2020 collaborative album by R.E.M.'s Peter Buck and English musician Luke Haines has been reimagined and remixed into ten cuts of Dub, Bass and Beats by renowned Irish producer Jacknife Lee. This is an exclusive vinyl release for Record Store Day 2022

This previously unreleased concert recording of Rory Gallagher performing at the San Diego Sports Arena in the US in 1974 is being released as a double LP. 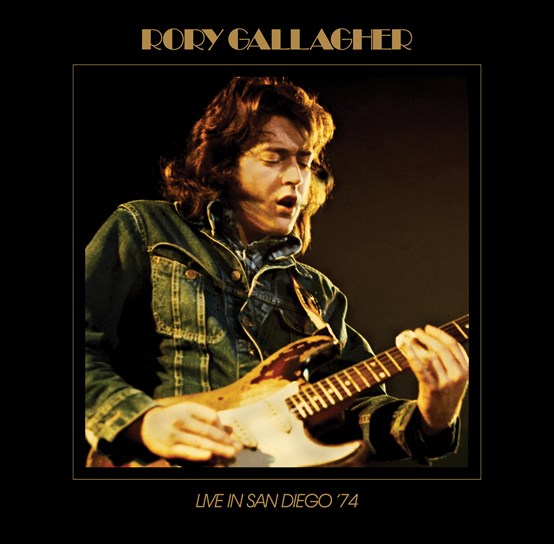