Every Breaking Wave: New Wave – "An alternative term for music that didn’t belong in an old people’s home"
Stuart Clark

With ‘punk’ considered the rudest of four letter words in mainstream radio circles – John Peel may have played The Clash, but his daytime BBC colleagues certainly didn’t – Sire Records boss Seymour Stein, who’d just signed The Undertones, came up with ‘new wave’ as an alternative term for music that didn’t belong in an old people’s home.

In the UK, that tended to mean the mavericks, former pub rockers, and opportunists who identified with punk’s DIY ethos and energy, but not its dress code, repulsive spitting habits and reliance on three chords or less.

The former lead singer with barroom rockers Kilburn & The High Roads, Ian Dury later told Hot Press, “The Clash and the Pistols opened the door, which all of us freaks jumped through as well. The Blockheads, Elvis Costello, Nick Lowe, Wreckless Eric, Graham Parker – we all gate-crashed the punk party.”

Dury and Elvis Costello, both of whom enjoyed a plethora of top notch hit records, were signed to Stiff Records, the Irish label in London exile whose new wave ranks were further swelled by Jona Lewie, Lene Lovich, Any Trouble and Rachel Sweet.

Also happy to ride the new wave, er, wave on this side of the Atlantic were Squeeze, Toyah, The Pretenders, The Motors, The Police and the pre-Midge Ure Ultravox. In America, new wave was used initially as a way of distancing the likes of Blondie, Mink Deville, Was (Not Was). Devo, Jonathan Richman & The Modern Lovers, Talking Heads, Patti Smith and The Runaways from punk, and then as a way to describe any band or solo artist who was under thirty and/or prepared to wear a skinny-tie. 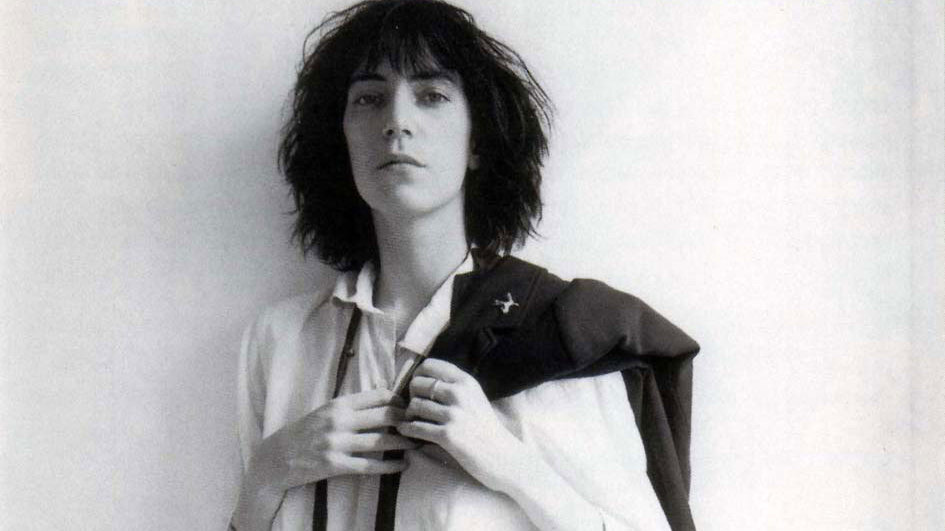 Thus, Martha & The Muffins, The Motels, Tom Petty, The Cars, Divinyls, The Bangles, The Romantics, The Knack, The Go-Gos and the B-52s were all co-opted into this loosest of genres. In Ireland, The Atrix, D. C. Nein, The Bogey Boys and In Tua Nua were deemed to fit the bill.

New Wave was also used to introduce the likes of U2, The Human League, Echo And The Bunnymen, The Teardrop Explodes, The Cure, The Psychedelic Furs, Orchestral Manoeuvres In The Fark, Duran Duran, Culture Club and even Wham to Stateside audiences, but thankfully became obsolete as a term shortly afterwards.

As for the early ‘90s New Wave of New Wave, the less said about S*M*A*S*H and the execrable ‘Lady Love Your Cunt’ the better! 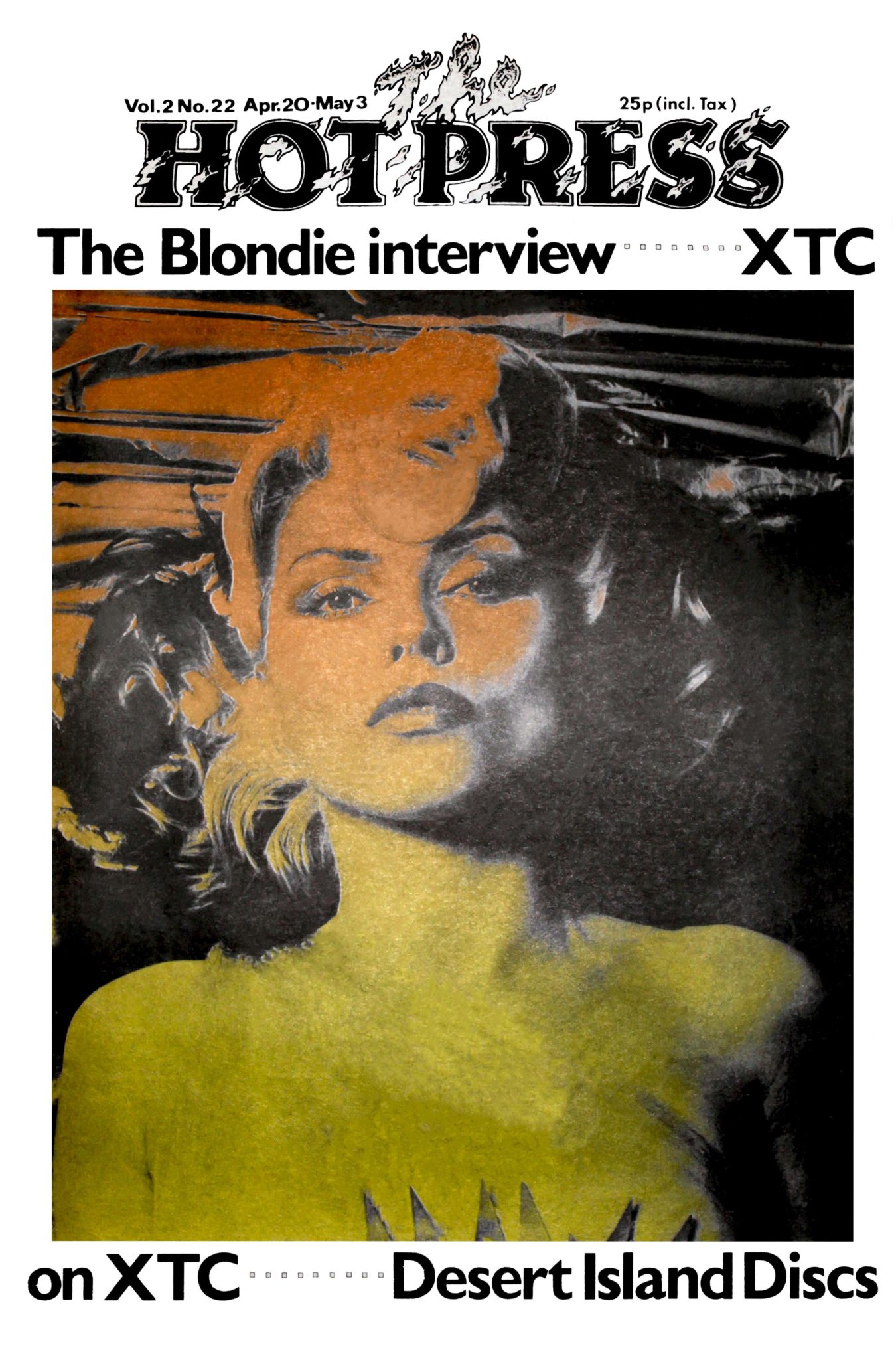 “Living a block away, I was able to see my friends play every night and get the reassurance that comes from knowing you’re not the only band out there who doesn’t want to be Journey. The early days of CBGBs really were magical.”

Every Breaking Wave: R&B – "In the long run, female artists were to prove central to R&B’s development"
The Track That Changed My Life: Therapy?'s Andy Cairns on Buzzcocks' 'Ever Fallen in Love (With Someone You Shouldn't've)'
Every Breaking Wave: Pop – "The truth is that pop has long served as a vehicle for groundbreaking revolutions, both in music and wider society..."
The Tracks That Made Hot Press: 2000–2021
Hot Press at 45: Why it's past time for men to declare themselves advocates for equality
In the new issue: Celebrating the 45th birthday of Hot Press with the 45s that shaped our world – and much more