The live-streamed event marks the 40th anniversary of the Joy Division singer's death.

Bernard Sumner and Stephen Morris are set to mark the 40th anniversary of the death of their Joy Division bandmate Ian Curtis on Monday, May 18, with a special live-streamed event.

The event will also mark the start of Mental Health Awareness Week – with 70% of donations from the livestream going to the mental health charity Manchester Mind. The rest of the donations from viewers will be divided between Nordoff Robins and the Mayor Of Greater Manchester's Charity.

The event will be streamed via the United We Stream website here, and well as the Facebook page here.

2020 also marks the 40th anniversary of Joy Division's sophomore album, Closer. On July 17, the anniversary will be celebrated with a reissue of the classic album, pressed on crystal clear vinyl. 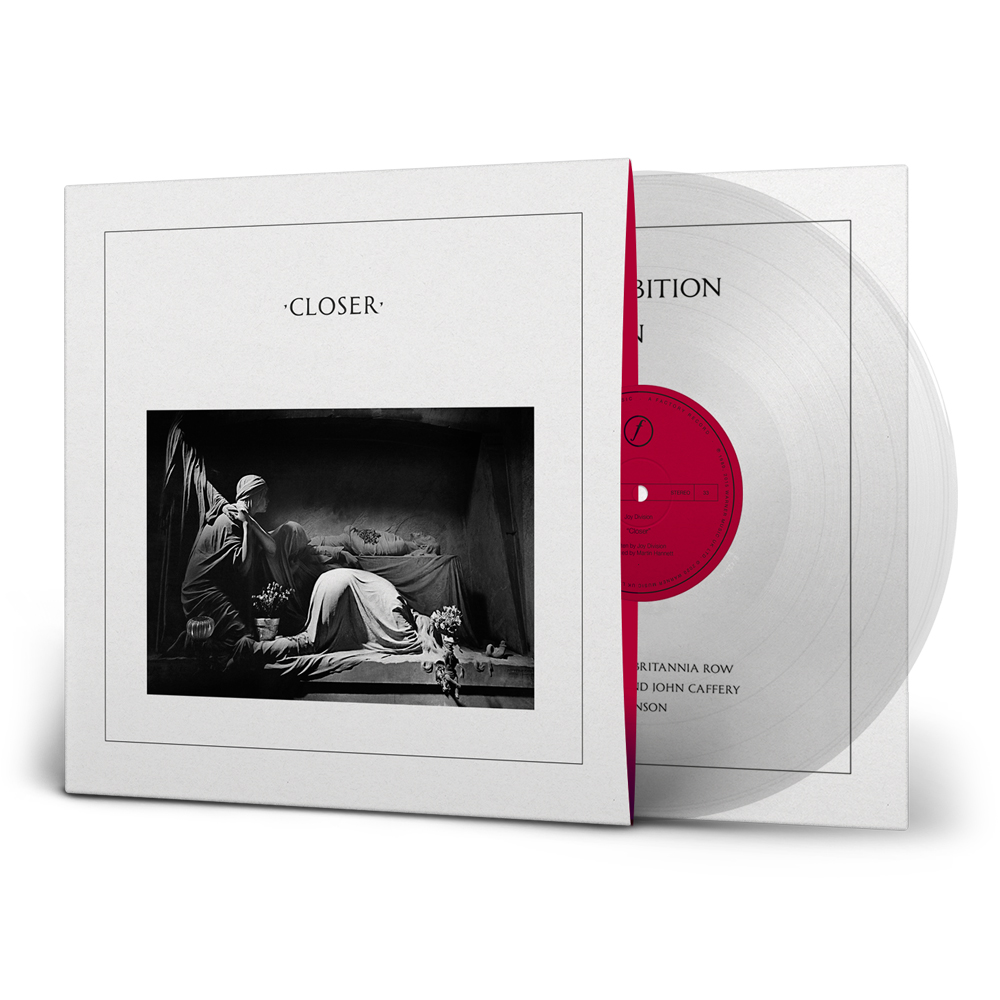 The tale of Joy Division and New Order to be retold in new podcast series Transmissions: The Definitive Story
On this day in 1981: New Order release their debut album Movement
Modernlove at The Button Factory (Photos)