The Waverton Corp artists are back with their second collaborative track.

Following the success of their previous collaborative track, 'Different With It', Irish hip-hop artists RÓGAN and ØMEGA have joined forces once again to share their new single 'Run It Down'.

“'Run It Down' came about in a block of extreme creativity between RÓGAN and I," ØMEGA reveals in a statement about the release. "After 'Different With It', RÓGAN and I realised that this spark of blue flame we found was special. We felt prolific. Every piece of music we did felt great. 'Run It Down' was a product of that.

"I was super inspired by people like A$AP Rocky, Travis Scott, Jaden Smith and Drake in my verse. I wanted to try a describe the feeling of freedom I felt since we started working together. The reigns are off. The lights are on. The power is in our hands until we say otherwise” 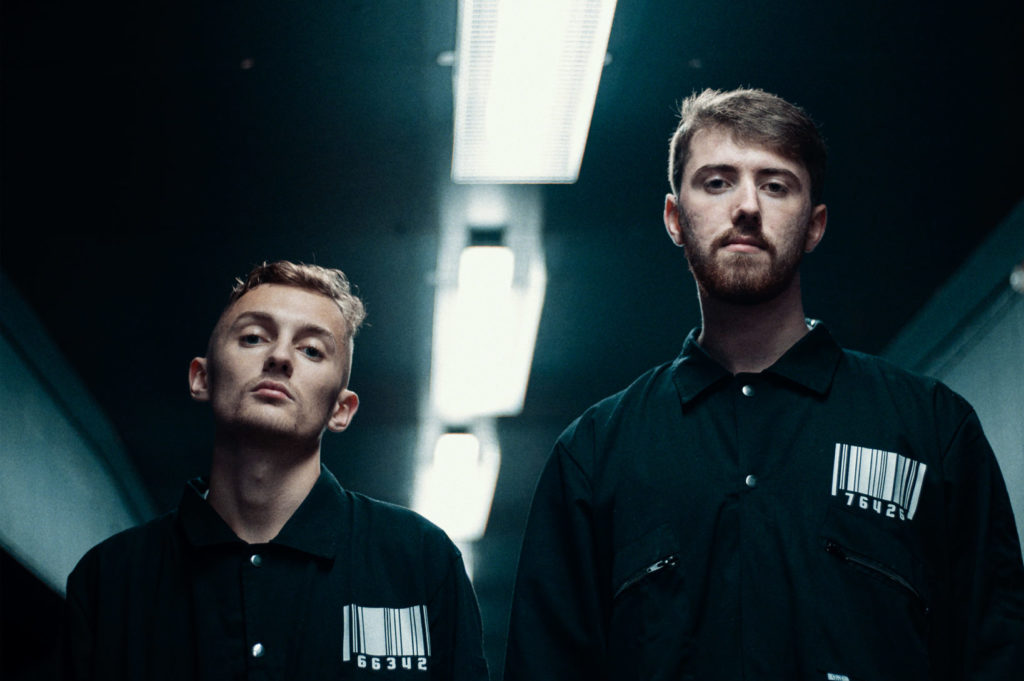 "We understood the reaction and the could hear the whispers surrounding our previous release," adds RÓGAN. "We had the mentality of 'surely we can do better'. And that’s how it came about. We sat in a room, had a brief chat about what we wanted to do and the record was finished before words hit the page.”

RÓGAN has steadily risen through the Irish hip-hop ranks since releasing his debut project Arrogant back in 2017. This year he took home the title of Beat Club Champion at Dublin's annual Beat Club, hosted by Mathman. Empowered by the win, Rógan went on to release his self-produced EP Hypocrite, and recently signed to London-based brand Waverton Corp.

Bristol-born and Ardee-raised rapper/producer ØMEGA has enjoyed a similarly successful 2019. Since signing with Waverton Corp last year, he has played two stages at Electric Picnic, in partnership with WordUp Collective. He teamed up with Souletiquette DJ and producer Ill Diam earlier this year to present his debut EP, The Metropolitan Project. The EP's lead single 'Any Day' was premiered on Hot Press, while the second single 'Chérie' scored a coveted spot on Spotify's Rap IE playlist.

'Different With It', the pair's previous collaborative single, was featured on Spotify-curated playlists New Music Friday UK and The New Eire.

'Run It Down', released under Waverton Corp LTD, is out now on all digital streaming services. Listen below:

PREMIERE: Swimmers Jackson shares video for new single 'Birthday Girl'
The Waterboys release sassy new single 'The Soul Singer'
Derek Ellard ends four-year silence with electrifying new single ‘Equal To Or Greater Than'
Ciaran Lavery to play the Hot Press Lockdown Sessions' Y&E Series tonight
Steve Van Zandt on Rory Gallagher: "What’s most important to future generations was his unyielding dedication to Blues music"
IDLES share video for new single 'A Hymn'
We use cookies to ensure you get the best experience on our web site - by using this web site you consent to our use of cookies. Read more »