A dazzling selection of some of the country's most hotly tipped acts are set to play the Y&E Series – supported by the Department of Tourism, Culture, Arts, Gaeltacht, Sport and Media.

We're thrilled to announce the return of the Hot Press' Y&E Series – kicking off next week, and brought to you once again in conjunction with the Department of Tourism, Culture, Arts, Gaeltacht, Sport and Media.

Among the first batch of upwardly mobile Irish acts to take over the Hot Press Instagram at 7.30pm every night are Goldie Bron$on, PRiiCE, Reevah, Conor Marcus, KEHLI, Flynn, Faraway Martin and Willzee.

They're following in the footsteps of Robert Grace, State Lights, Róisín El Cherif, Orla Gartland, Lucy Gaffney, CMAT, Reuben Hester, NewDad, Bobbi Arlo and the other 150 or so acts who took part in the Y&E Series' previous four seasons.

Available for your bingeing pleasure on our IGTV, the Y&E gigs underline both the quality and diversity of the current scene here – which might have been confined to barracks by Covid, but has still managed to thrive creatively.

The Hot Press' The Y&E Series, supported by the Department of Tourism, Culture, Arts, Gaeltacht, Sport and Media, returns next week. Watch the performances every night live on the Hot Press Instagram (@hotpressmagazine) at 7.30pm.

And keep an eye on hotpress.com for more information about the upcoming line-up... 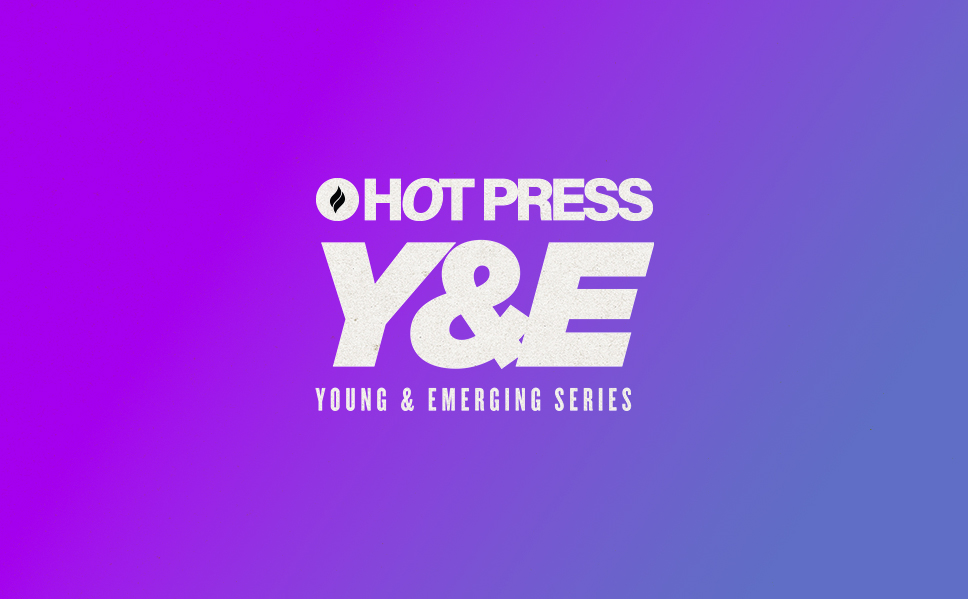