The Emmy and BAFTA-winning actor was recently seen in the drama film Aftersun and last year's The Lost Daughter, alongside Olivia Colman, Dakota Johnson and Jessie Buckley.

In the book, recent graduate of the London School of Economics Alec Milius is, despite smart, suffering from a lack of direction. When he fails to be selected for a job in British Intelligence and ends up working as a spy for a British oil company, his life takes an unexpected turn.

Alex Ritman of The Hollywood Reporter describes Mescal's character as "a disillusioned twenty-something whose gift for deception catches the eye of MI6.

"Caught up in the thrusts of a geopolitical war on commodities involving the British and the Americans, at home he struggles to preserve his relationship with his girlfriend and build a future together. As his web of lies grows, Alec is forced to confront his own nature — whether he can be a good man as well as a good spy," Ritman writes.

A Spy By Nature was directed by Kevin Macdonald, who is known for The Mauritanian, The Last King of Scotland, Whitney, and One Day in September.

"I've wanted to make A Spy By Nature for many years - and when I met Paul Mescal, with his beguiling mixture of intelligence, skill and youth, I knew I'd found the perfect star," Macdonald explained.

"This is a very modern spy story - sexy, dangerous, morally ambivalent - and only an actor of Paul's talent could pull it off." 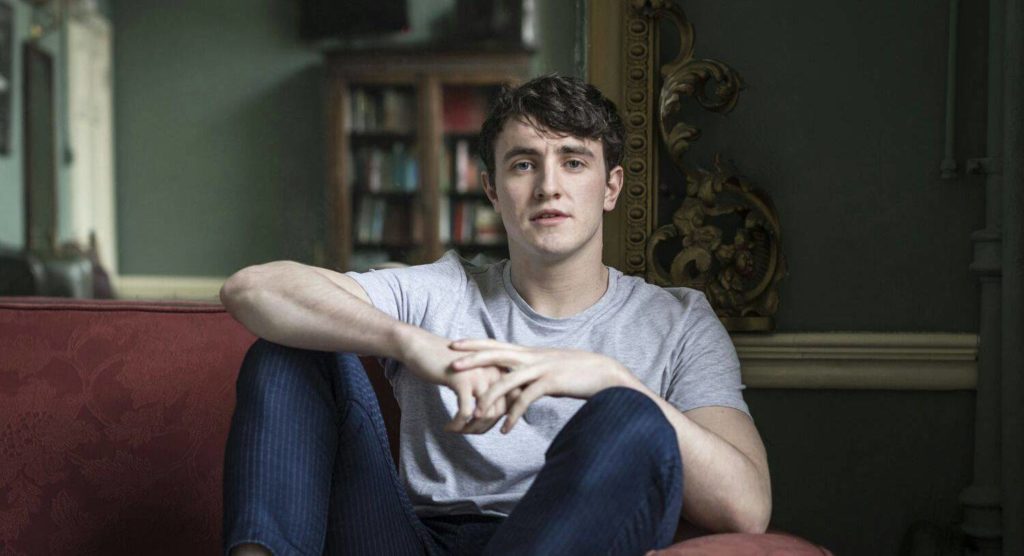 "We are thrilled to be bringing this exciting and timely thriller to the screen with Kevin Macdonald, whose extraordinary track record of captivating and thought-provoking cinema makes him the ideal director for it.

"The search for the perfect actor to play Alec Milius has been a long one. But as soon as we saw Paul Mescal’s remarkable breakthrough performances we knew we had found a performer with the intelligence, depth and charisma to interpret this compellingly multifaceted role."

Mescal is among a number of Irish stars that have been nominated at next month's Gotham Awards in New York. The 26-year-old picked up an Outstanding Lead Performance nomination for his performance in Aftersun, in which he plays a Scottish father alongside newcomer Frankie Corio. Also nominated in the same category is Colin Farrell, who received a Gotham nod for the sci-fi drama After Yang.

Jessie Buckley has been nominated in the Outstanding Supporting Performance category for her portrayal of Mariche in Women Talking.

The Banshees of Inisherin, Martin McDonagh's dark exploration of the end of a friendship on a remote island off the coast of Ireland, is in the run for Best International Feature.

A Spy By Nature is due for release in cinemas on Friday, November 18th.

Belfast and An Cailín Ciúin are craft winners at the European Film Awards
5 Reasons To Watch Aftersun
WATCH: Paul Mescal stars as Scottish father in touching trailer for AFTERSUN