Other Voices Festival returns to its homeland of Dingle from December 2nd - 4th 2022.

The magical three-day festival creates an incredible atmosphere both in St James’ Church and throughout the town of Dingle. The first four artists who will take to the stage in The Church of St James this December will all be homegrown talent, blazing trails in their respective genres, with more Irish and international artists to be announced in the coming weeks.

Gilla Band have rejigged the Irish guitar genre with their soundscapes of post-punk noise-rock, heavy techno drum beats, and wailing vocals from frontman Dara Kiely. Their ferocious live shows have been described as chaotic and electrifying, with third album Most Normal earning rave reviews across the board. 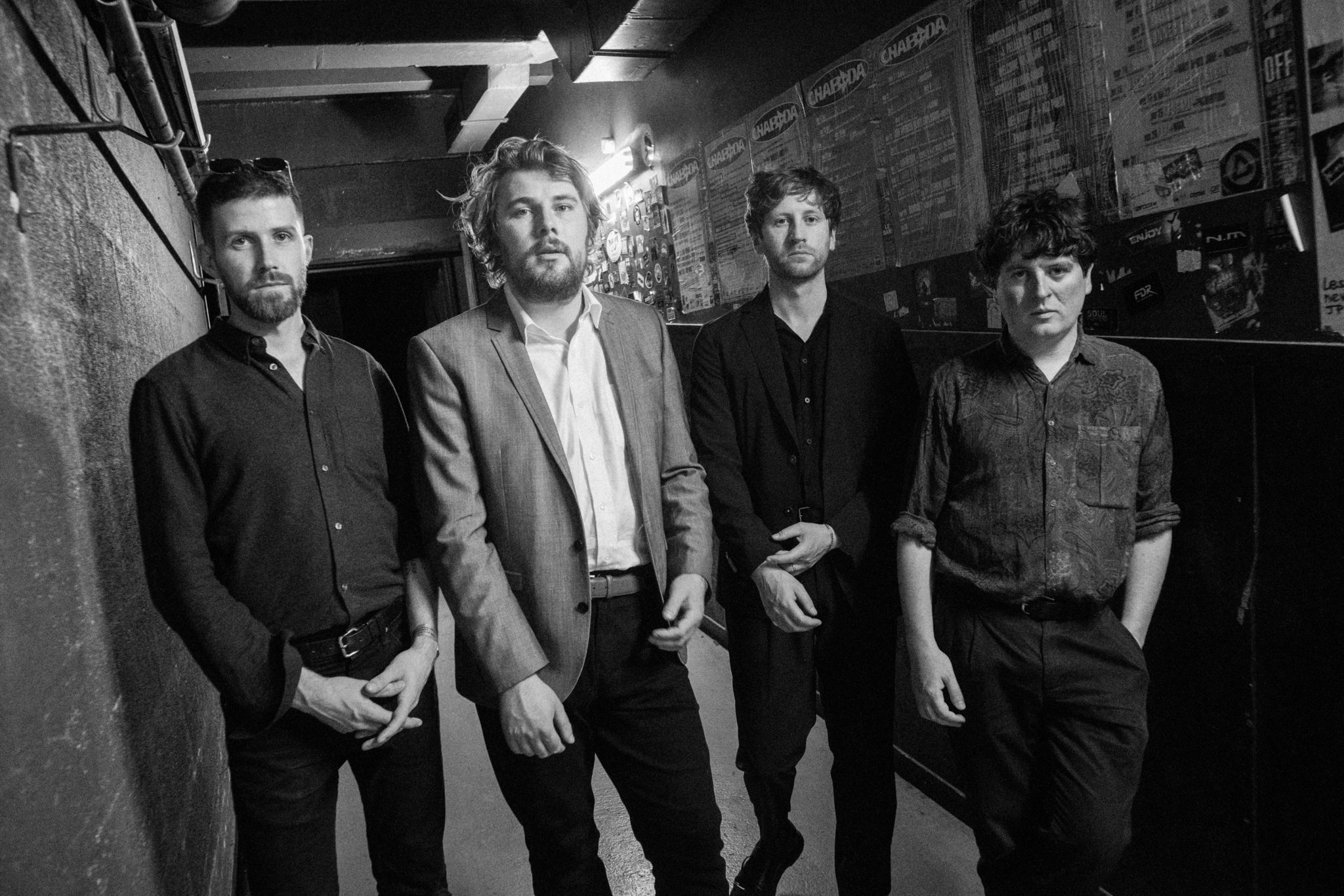 Gemma Dunleavy rose to fame in her hometown of Dublin with her incredible EP about Sheriff Street, Up De Flats. Dunleavy takes influence from traditional storytelling whilst celebrating her community. Her sound has developed by experimenting with instruments connected to her heritage and amalgamated this with her love of pop, R&B and club genres. 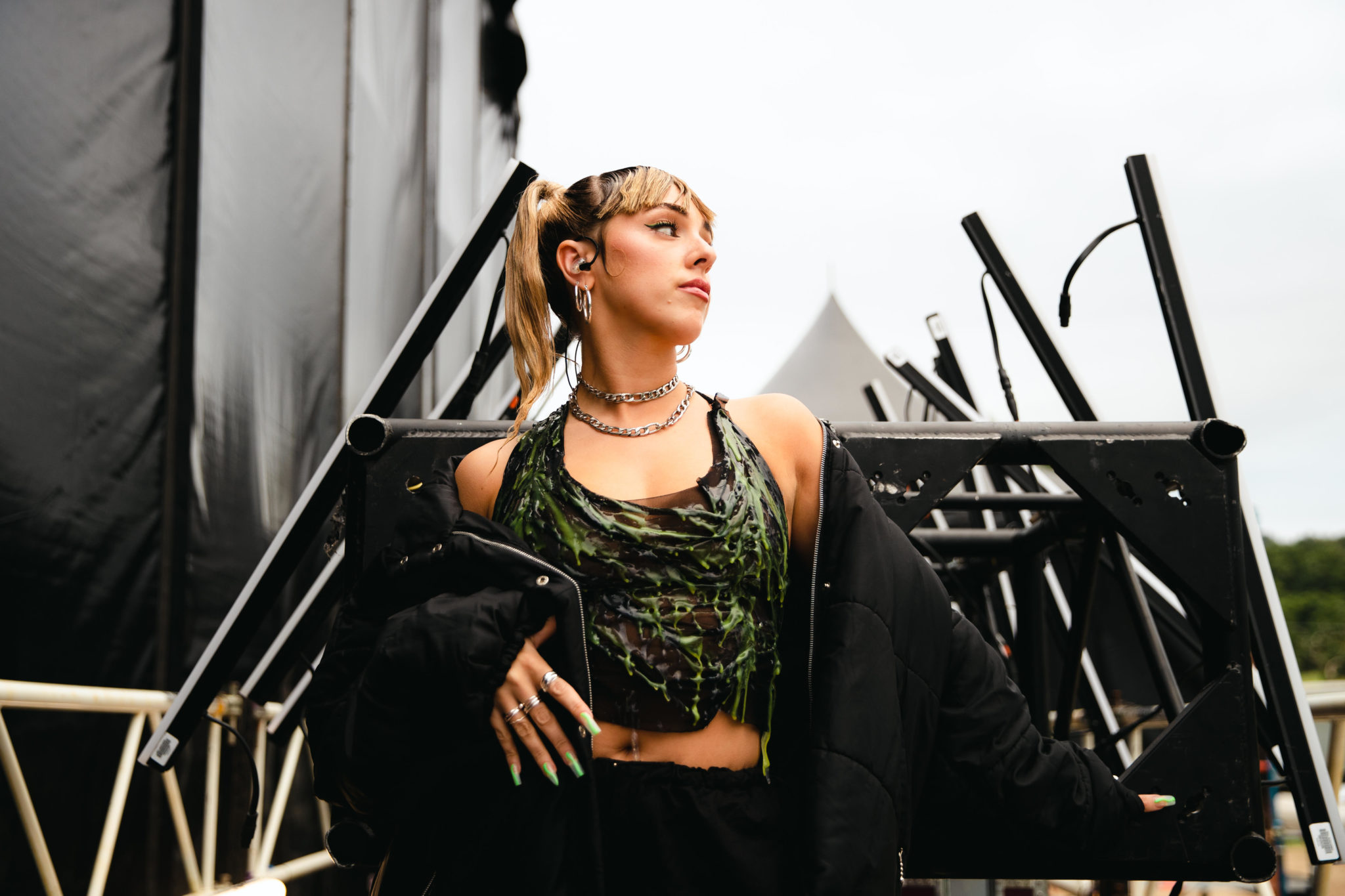 When it comes to traditional and contemporary folk, John Francis Flynn has mastered his craft. Having received numerous accolades for his incredibly moving debut album I Would Not Live Always, this multi-instrumentalist is guaranteed to deliver a powerful performance. 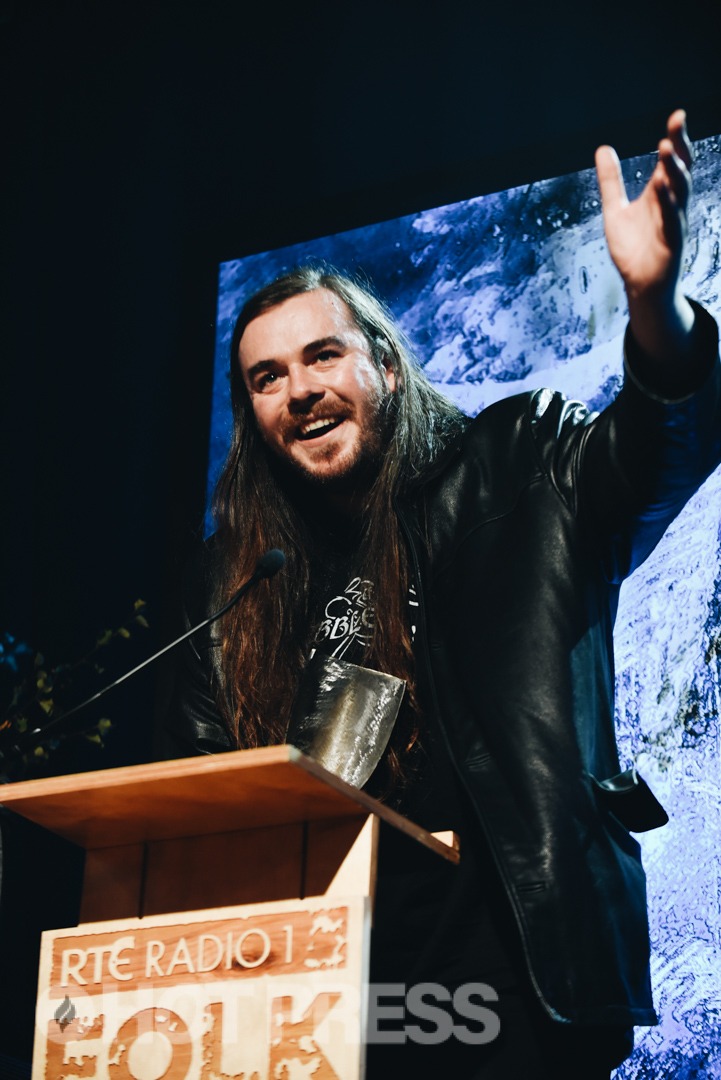 Indie-pop singer-songwriter Sorcha Richardson's captivating signature sound was heard at her debut 3Olympia Theatre gig last week. Following her highly anticipated second album, Smiling Like An Idiot, which garnered wide critical praise and climbed the charts, Richardson is guaranteed to be a highlight. 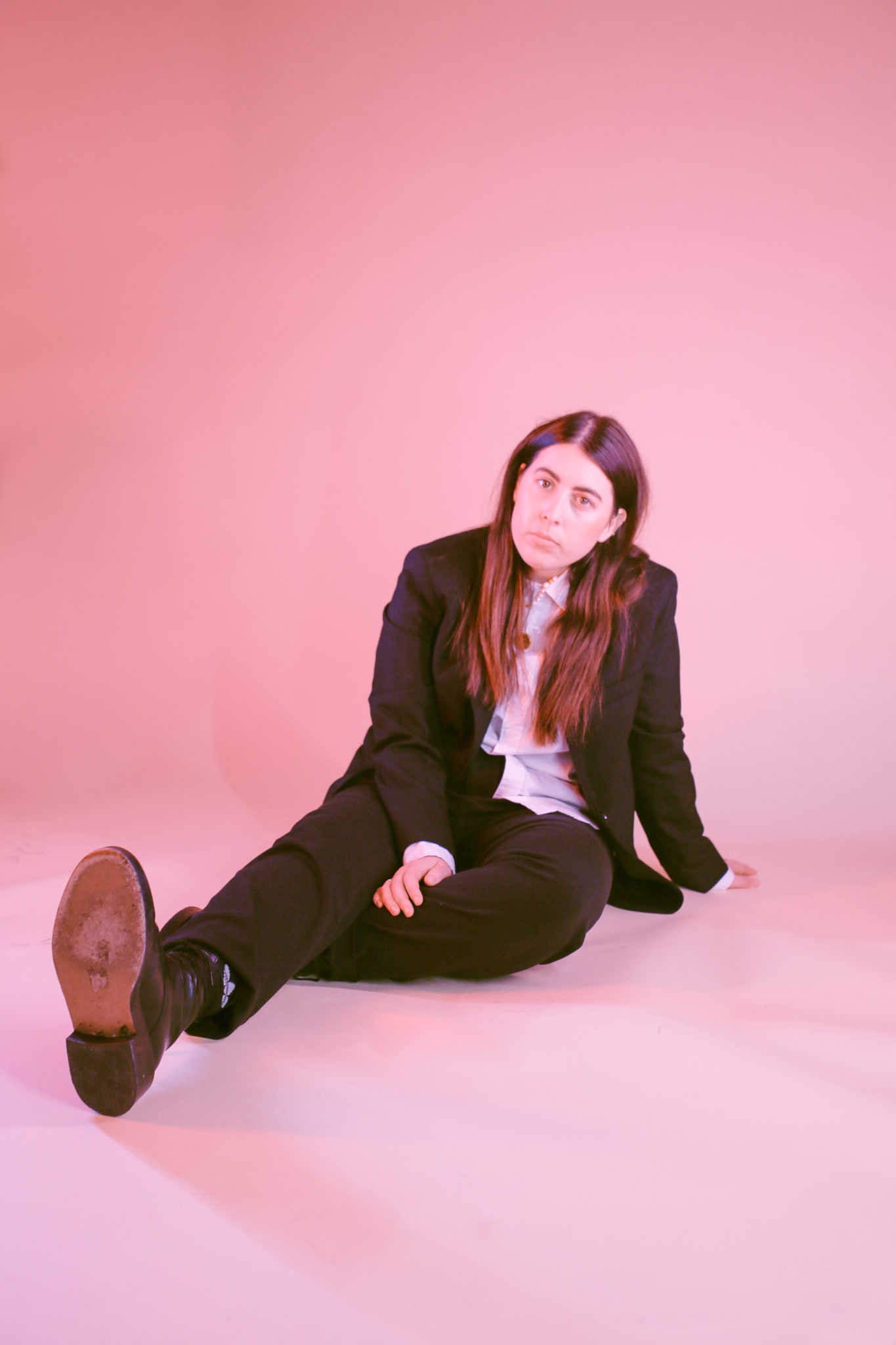 Dingle Gin Music Trail tickets are on sale now via Eventbrite. Other Voices Dingle are set to reveal the second round of acts in early November. With 80+ live sets throughout 16 venues, weekend wristbands are priced at €75 plus booking fee.

Joining the list of musicians making their way to the Dingle Peninsula for the weekend are artists such as Anamoe Drive of the Dublin noise-rock band THUMPER and indie-rockers Banríon, along with other Irish talent such as Blood Donor, Bobbi Arlo, Bricknasty, Efé and Irish hip-hop and rap legend Celaviedmai.

Other names to look out for at the Music Trail include shoegaze indie artist Cruel Sister, folk singer Emma Langford, Kerry native and lyrical folk artist Junior Brother, and Dublin's Papa Romeo. Niamh Regan, Nixer, Pretty Happy, Reevah and the Robocobra Quartet will also be making an appearance along with SPRINTS, The Outside, ULY and Wynona Beach.

The Music Trail will feature performances at beloved Dingle spots such as John Benny's, The Green Room, Paul Geany's, McCarthy's, The Marina, Bean in Dingle, The Hillgrove and countless other venues. The day-to-day lineup of performances and venues will be released upon the weekend of the event.

Other Voices 21 is made possible with the support and partnership of the Department of Tourism, Culture, Arts, Gaeltacht, Sport and Media, Tourism Ireland, RTÉ, Dingle Distillery, Kerry County Council, IMRO & Jones Engineering.