Tickets go on sale for the general public on Monday, 24 October at 12pm.

The Other Voices Music Trail will return to Dingle, West Kerry this winter for its 21st year to host a weekend of music and creative events from December 2nd to December 4th.

The festival will host over 80 live sets across the weekend in 16 different venues, incorporating Dingle's most beloved pubs, backrooms, basements and hotels into the lineup of some of Ireland's newest celebrated artists. This is the first time the Music Trail will be held in the past three years.

Joining the list of musicians making their way to the Dingle Peninsula for the weekend are artists such as Anamoe Drive of the Dublin noise-rock band THUMPER and indie-rockers Banríon, along with other Irish talent such as Blood Donor, Bobbi Arlo, Bricknasty, Efé and Irish hip-hop and rap legend Celaviedmai.

Other names to look out for at the Music Trail include shoegaze indie artist Cruel Sister, folk singer Emma Langford, Kerry native and lyrical folk artist Junior Brother, and Dublin's Papa Romeo. Niamh Regan, Nixer, Pretty Happy, Reevah and the Robocobra Quartet will also be making an appearance along with SPRINTS, The Outside, ULY and Wynona Beach. 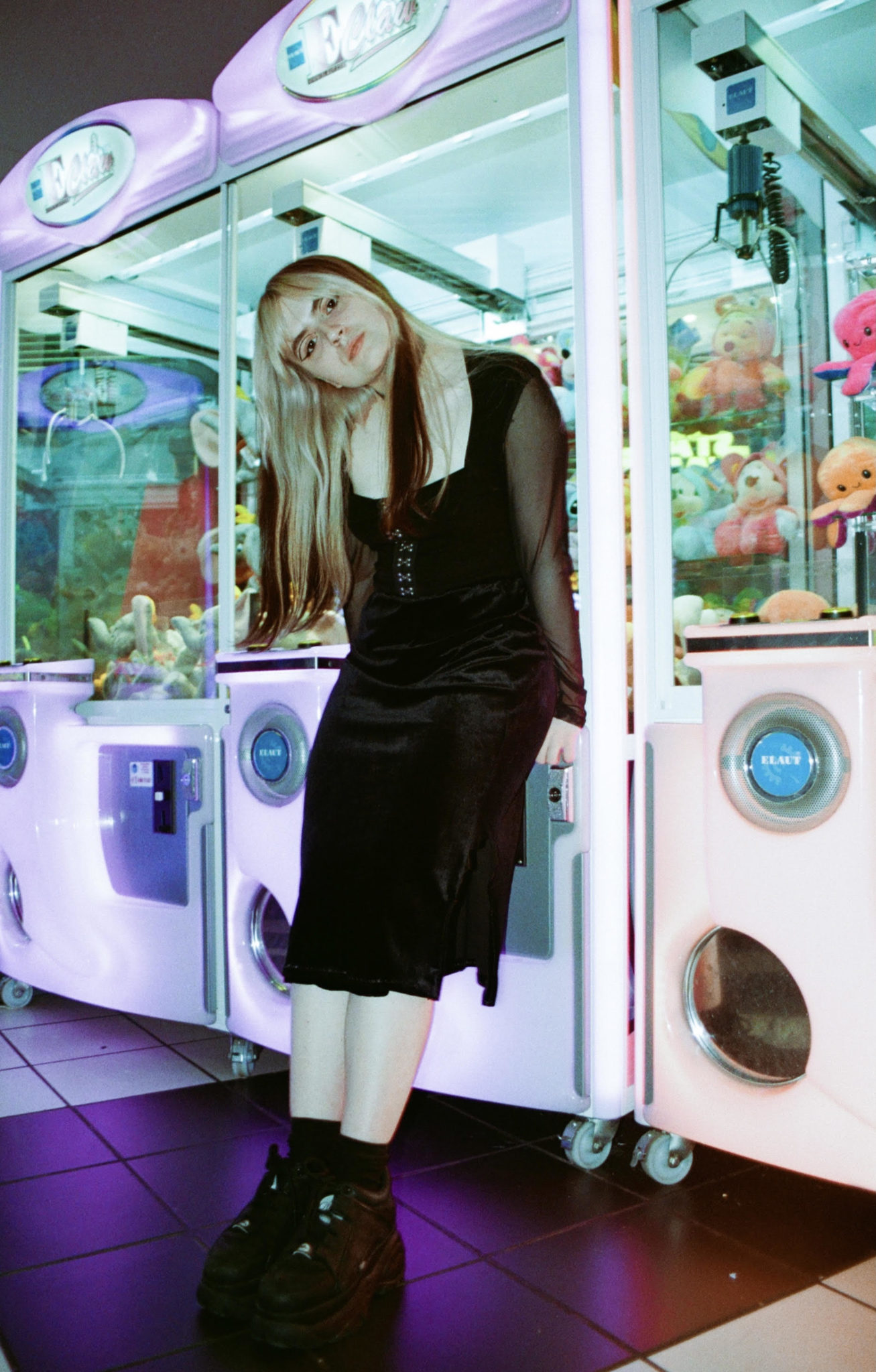 The Music Trail will feature performances at beloved Dingle spots such as John Benny's, The Green Room, Paul Geany's, McCarthy's, The Marina, Bean in Dingle, The Hillgrove and countless other venues. The day-to-day lineup of performances and venues will be released upon the weekend of the event.

Weekend wristbands for the Music Trail will be on sale for €75 plus a booking fee starting at 12pm on Monday, 24 October, and is limited to two tickets per person.

Find tickets to the Other Voices Music Trail here.