From all-guitars blazing attacks on the patriarchy to lazy (in a good) summer hip-hop grooves, August is awash with quality new Irish music.

M(h)aol – it’s pronounced ‘male’ – lead this month’s A&R Dept. charge with ‘Bored Of Men’, an all-guitars blazing attack on the Patriarchy that manages to be both fuzzed up and funky.

A big hit at the recent Kinsale Arts and Welcome To The Village festivals, the Anglo-Irish combo are fronted by Róisín Nic Ghearailt who’s also responsible for the Tend Your Garden podcast, which delves into the joys, pitfalls and politics of sex.

Together since 2015, they’ve always had a big cult following but are now being mentioned in the same breath as heavy hitters like IDLES and Bikini Kill.

Older members of Team Hot Press also detect a soupcon of ‘70s/’80s post-punk outfit The Raincoats. Which is an extremely good thing!

Anyway, do yourself a favour and check out their new release pronto. 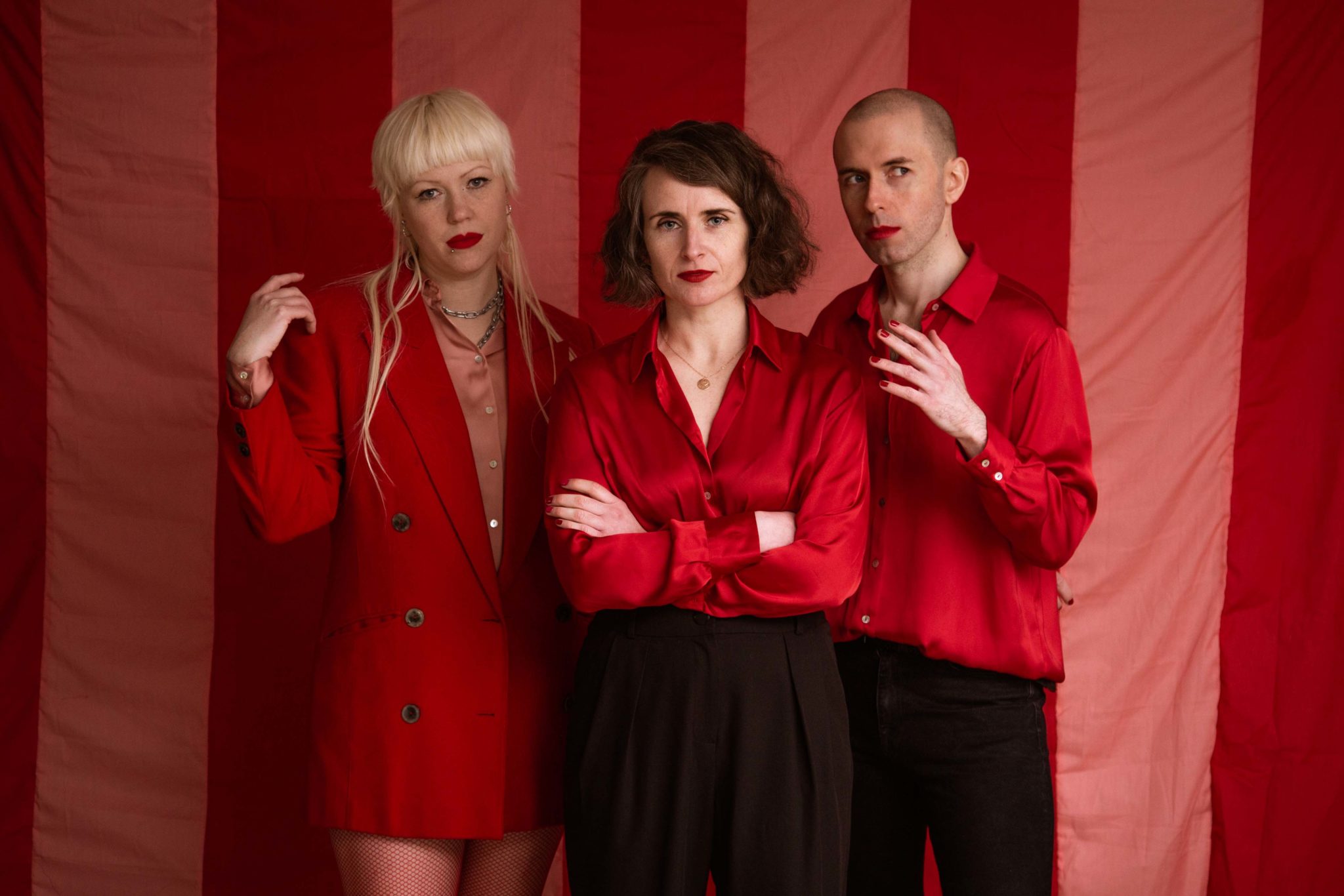 The trio, whose ranks include former September Girl and Dublin resident Sarah Grimes, trail September 9’s TUESDAY. NOTHING EXISTS album with the punk-funk of ‘Come’.

Phoebe Bridgers, Dodie and Land Of Talk are among the reference points on ‘Holy One’, the dreamy new single from Hannah Horan, which is produced by fellow Dublin singer-songwriter Sarah Crean.

Horan (no relation) describes the song as “an honest and personal depiction of the struggles that the queer community face.” 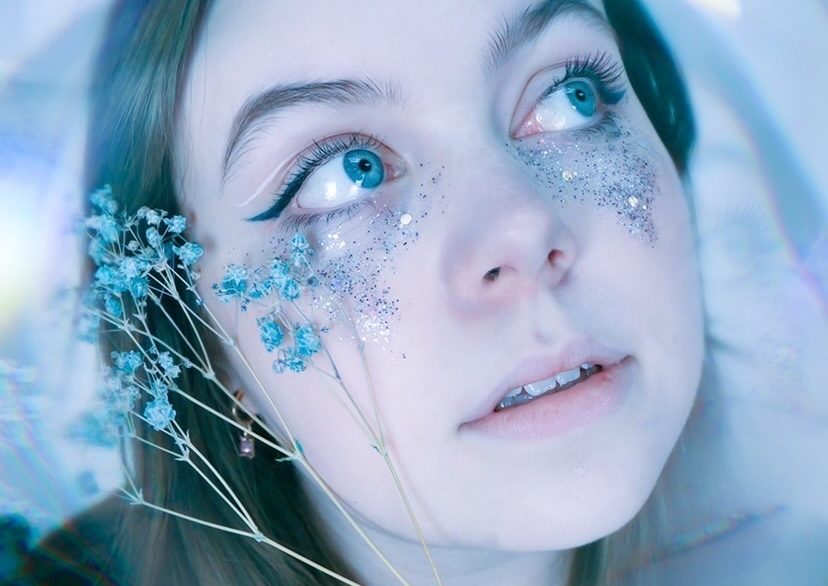 Meanwhile, “the struggle to escape the toxic masculine small town mentality you grew up with” is addressed by Jack Dora on his ‘Johnny & Suzie’ single.

The money track from his Take What You Have Been Given EP, it’s got an ‘80s Nik Kershaw meets Bruce Springsteen feel, which is a lot more edifying than it might sound.

Radio programmers looking to brighten up their daytime playlists should get straight on it. 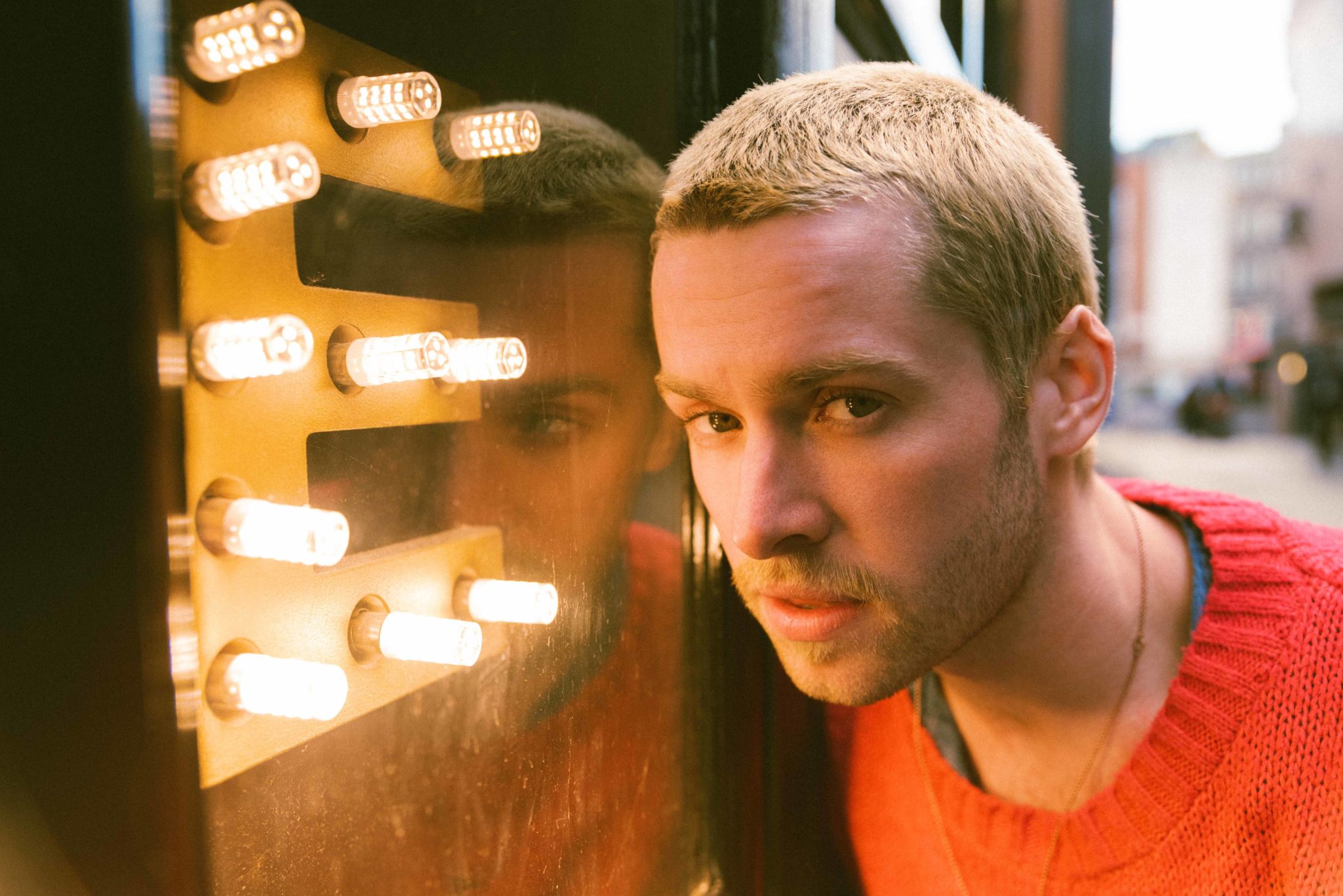 Dylon Jack trails his debut album with ‘On U’, an electro-pop belter reminiscent of Stardust’s ‘Music Sounds Better With You’.

The follow-up to the equally groovesome ‘Director’, it’s produced by Adam Redmond who’s previously done the honours for milk., Just Wondering and modernlove, and also nods towards Glass Animals and The 1975 in their club-ier moments.

Kevin Neary impresses again with ‘Man Of Faith’, his new single which was produced by Michael Heffernan of Dermot Kennedy, The Script and Swedish House Mafia renown.

A fiercely romantic offering which showcases the Galwegian’s gravelly blues rasp and knack for writing memorable choruses, it’s already received an Instagram ‘thumbs up’ from the Golden Globe-winning star of The Greatest Showman, Keala Settle, who just happened to be in Bruxelles bar when the former busker performed there a while back.

Since then, Neary has sold-out the Grand Social, gigged in London’s famous Ronnie Scott’s jazz club and generally demonstrated his ability to win over audiences. 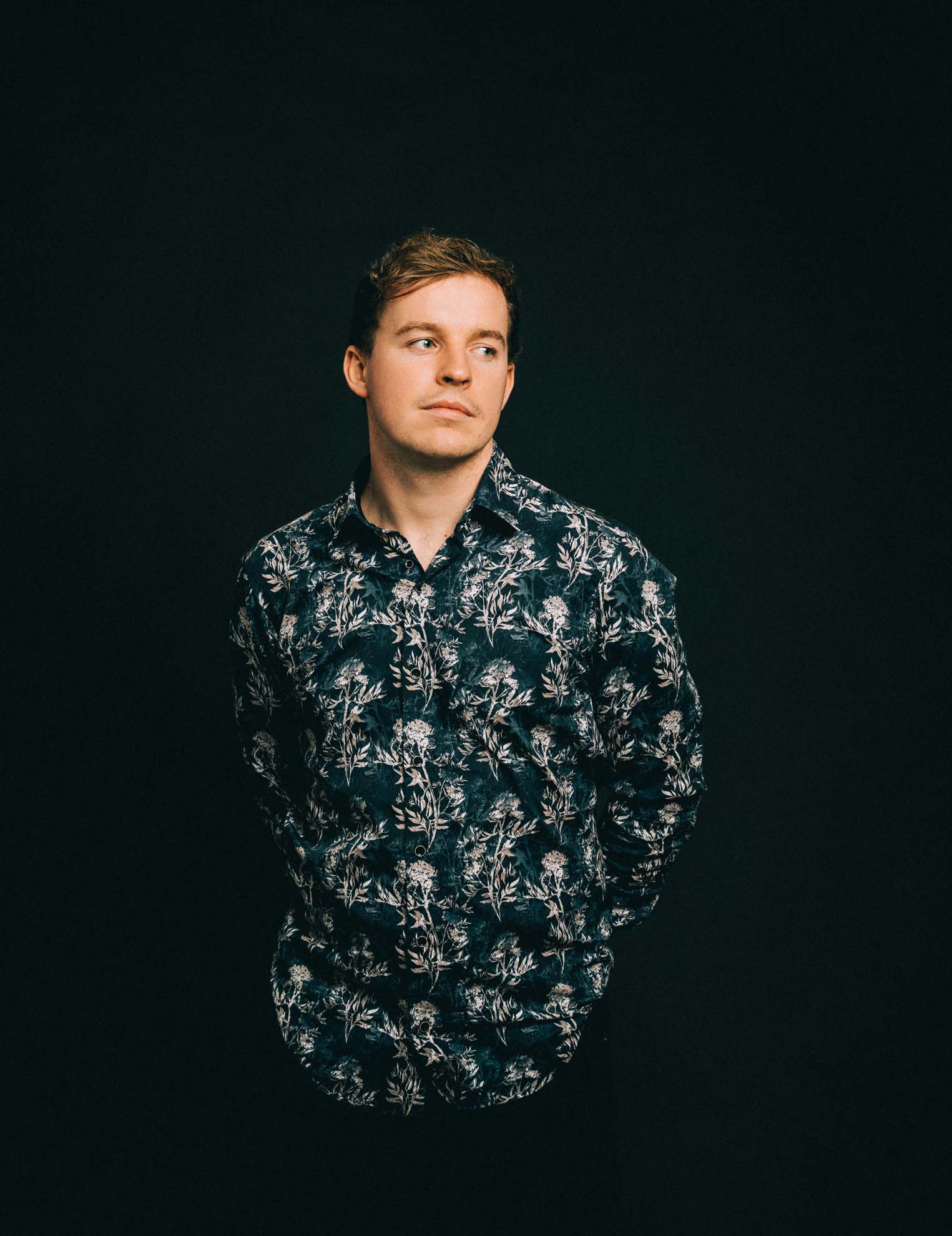 Mysterious Dublin singer Galvo dons corpse paint for the release of ‘Leave The Light On’, a gothic pop song with Joy Division-esque bass and an accompanying ghouls just wanna have fun video.

It’s part of a four-track EP which is available now from his Bandcamp.

Derry trio The Barbiturates continue “to wage war on music of mass production” with ‘Jesus & The Slave Chain’ which features a guest vocal turn from Siánna Ní Laithnheartaigh.

Contrary to the title, it’s a gently strummed, highly melodic affair which is only on vague nodding acquaintance with the brothers Reid.

Released at the start of the year, the band’s Super Callous Fascist Racist Tories Are Atrocious album also manages to live up to its top notch title.

Nell Mescal opens her account with ‘Graduating’, a power ballad par excellence, which began life as a lo-fi bedroom demo before being massively fleshed out in the studio. 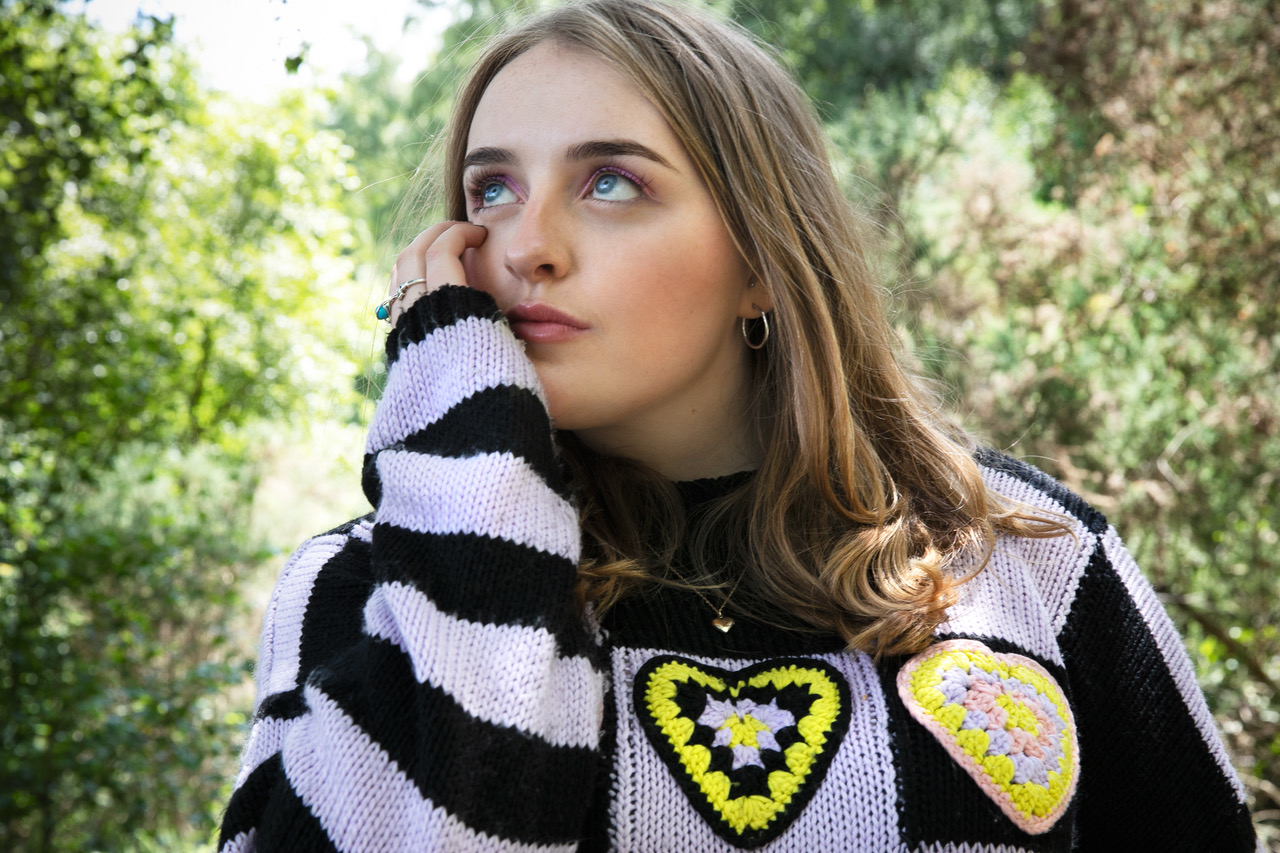 Vocally, the Maynooth-born, London-domiciled 19-year-old belts it out with Florence-esque gusto – a quality that’s likely to have record companies circling sooner rather than later. 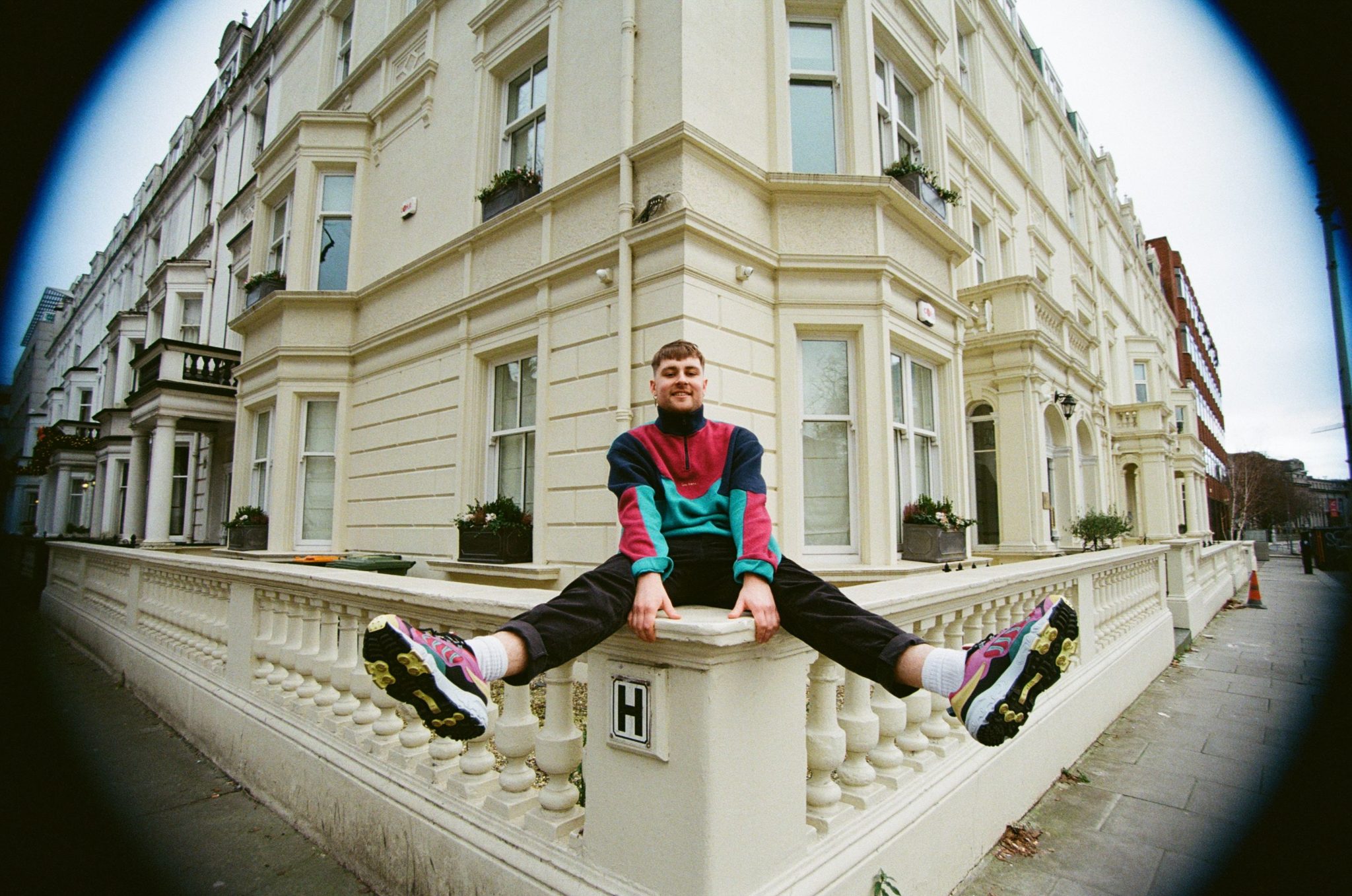 Read more in the new September issue of Hot Press.

A&R Department: Jackie Beverly, Tomike, Abbacaxi, Big Sleep, The Love Buzz, The Sei and more
A&R Department: Dyrt, Pillow Queens, Maria Kelly, Somebody's Child, Shiv and more
Hot Press launches The A&R Department: A new fortnightly feature on the latest Irish music scene news
New Irish Songs To Hear This Week
KNEECAP: "The only thing to do is take the piss – because if you don’t laugh, you’d be crying your eyes out"
Student Special: Go Your Own Way – "Keep your options open. Not every decision is final"