"September Sun is about slowly finding your way back from sadness," the singer announced on social media.

The warm, piano and harp-lead track, which was inspired by Carole King’s second studio album Tapestry (1971), places the songwriting and the smooth, intimate vocals at the forefront. "Two voyagers lost and estranged, you and I are forever changed," Krea poignantly opens the track, which deals with overcoming grief, both going through it yourself and watching those you love go through it.

She explained: "I started writing it last September on an impromptu sailing trip off the west coast of France, near Nantes. It was a day where the fog of grief lifted for a moment and things felt good again. It’s about holding onto the good days in anticipation of the bad."

Krea, who is no stranger to the Irish music scene, successfully conveys that feeling in 'September Sun' with equally heart-wrenching and heart-warming lyrics, such as "September Sun, I will hold onto that evening, hoping it will bring you back to me" and "There’s a blood moon rising above, I think it’s drenched in the setting sun’s love."

As one third of indie band Wyvern Lingo, Karen Cowley has had two number-one albums, and collaborated with household Irish names including Denise Chaila and Hozier - with whom she duetted on the serene 'In A Week' from his eponymous 2014 debut album. The vocalist, pianist and now novice harpist from Bray, Co Wicklow truly is a seasoned performer, having taken to the stage with the likes of Hozier, Lisa Hannigan, and Wallis Bird. 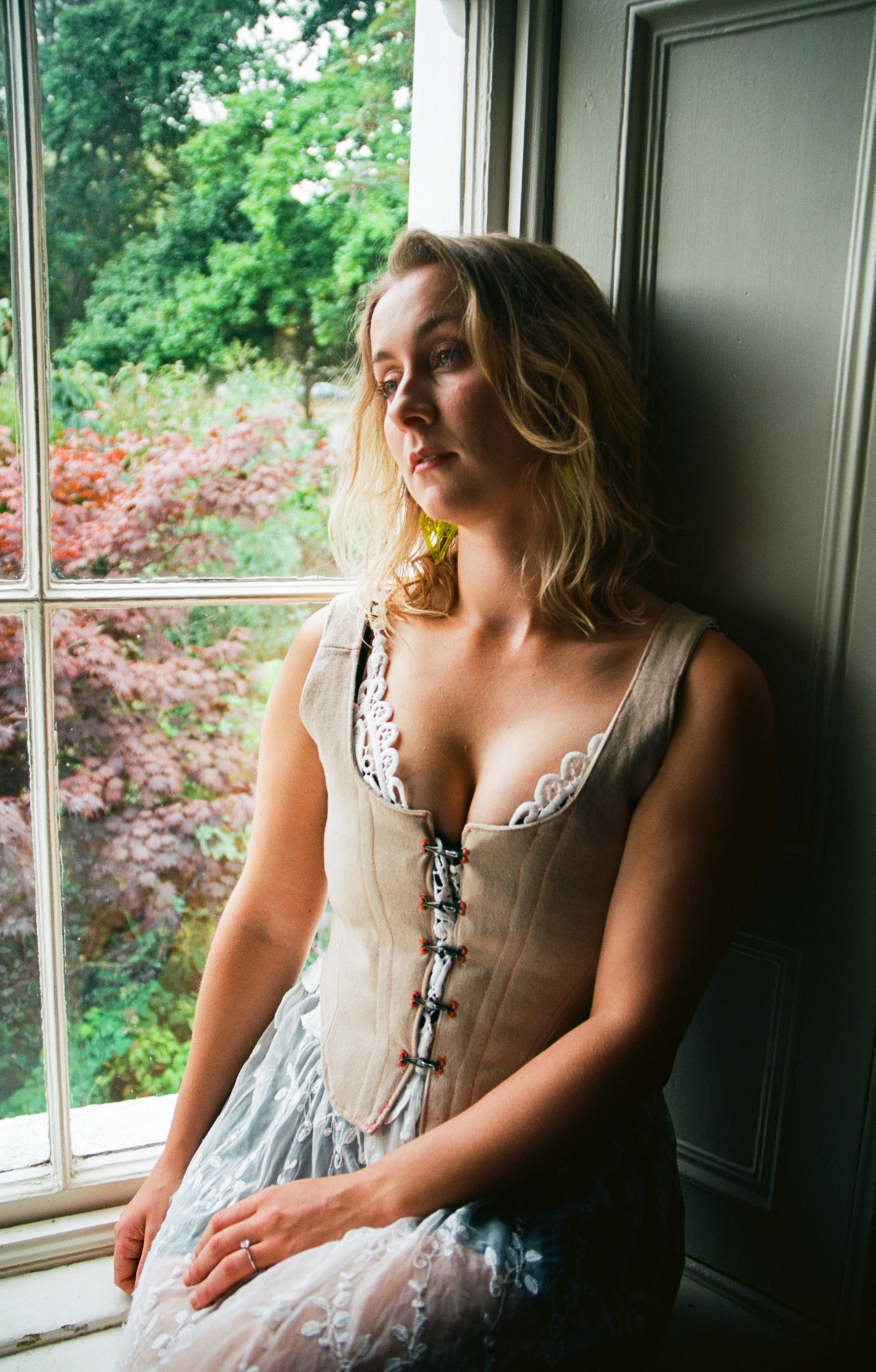 Krea also shared some photos of the sailing trip which inspired her single on Instagram, writing: "Having befriended a sailor in a pub in a French coastal town, we went on an impromptu 36h sailing trip off the west coast and had the time of our lives. This little voyage followed some extremely difficult months coping with grief, and was a much needed injection of energy and adventure at the time.

"September Sun is about slowly finding your way back from sadness. I can’t wait to share it with the world," she added.

Written by Krea, and engineered, produced and mixed by James Smith, 'September Sun' features drums by Dylan Lynch, bass by Neil Dorrington, cello by Elliot Murphy and violin by Gareth Quinn Redmond. The debut single was recorded at Black Mountain Studio in Dundalk, and supported by the Arts Council and the Wicklow Arts Office.

Listen to 'September Sun' by Krea below.