The two shows, celebrating the life of Scott Hutchison, will open in January.

Frightened Rabbit Revisited, a special revisiting of Frightened Rabbit songs played by a lineup of secret bands, will open in Dublin and Galway in January 2020. The shows, organized in memory of Scott Hutchison, will take place in Dublin's The Sugar Club on 16 January and Galway’s Róisín Dubh on 17 January. Both shows open at 8 p.m.

Succeeding last January's revisiting of The Midnight Organ Fight, this time each band will choose three tracks from the Frightened Rabbit back catalogue to perform, including b-sides and rarities.

All proceeds from this shows will go to mental health charity First Fortnight and the Tiny Changes Foundation. 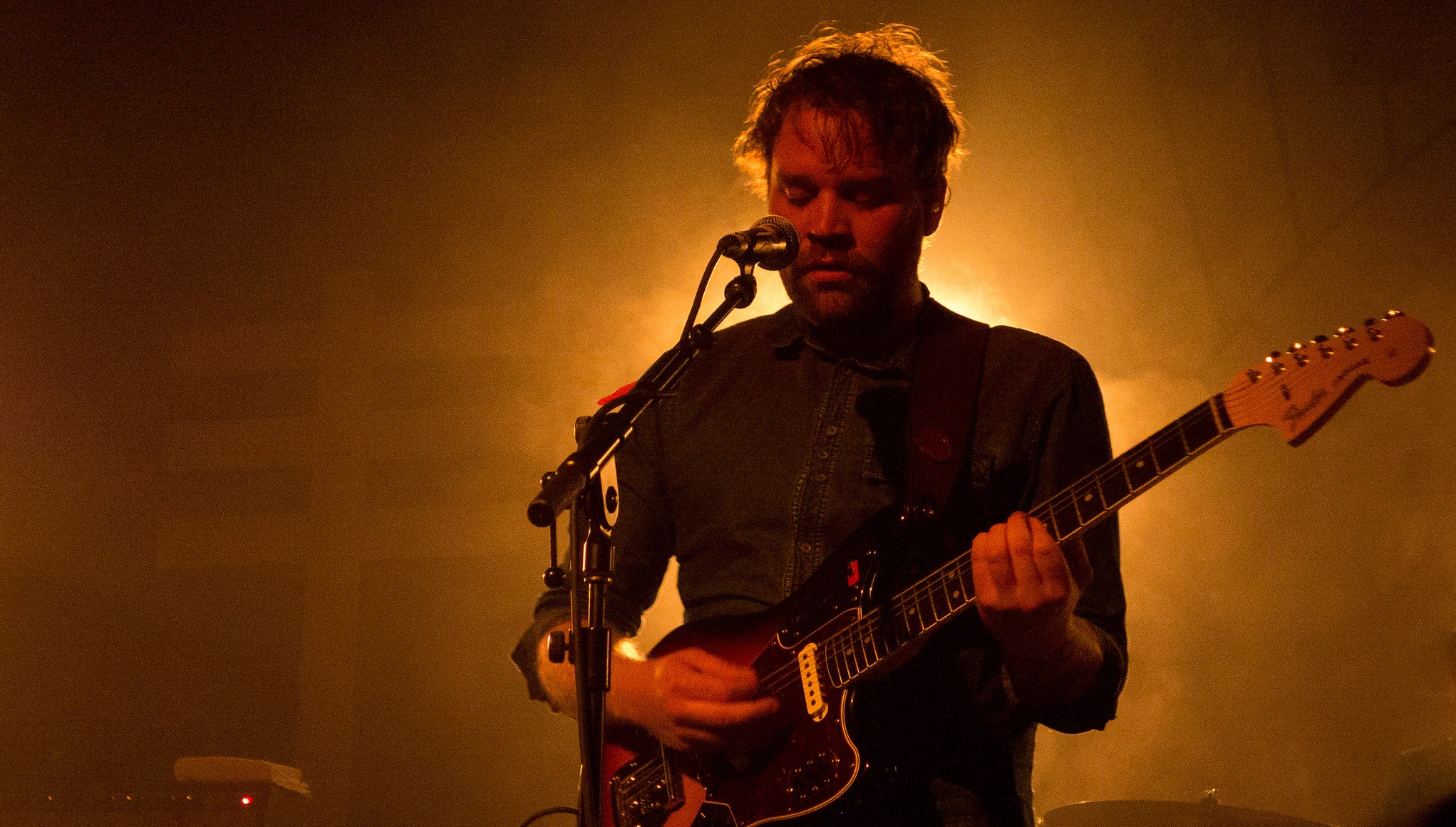 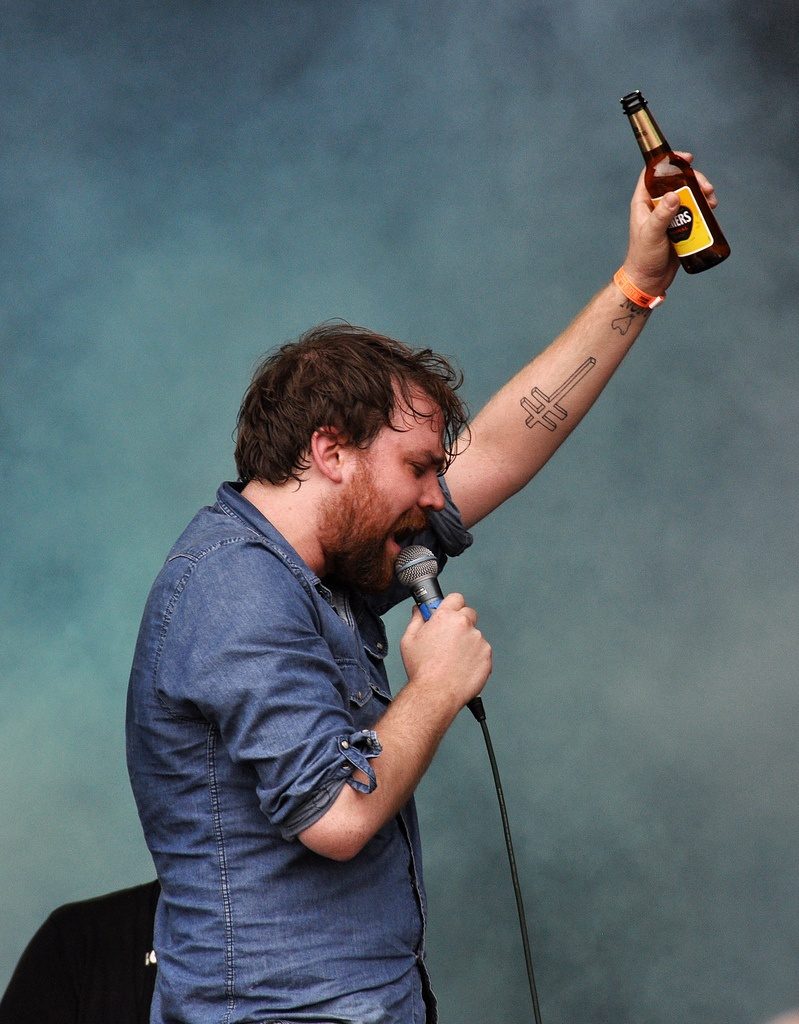 Track of the Day: Martin McDonnell shares 'Day by Day' in aid of the Irish Cancer Society
Belfast charity Moving on Music create video walk-through experience with 'All The Noels'
Death Cab for Cutie to celebrate 15th anniversary with Plans visual album stream
Track of the Day: Wyvern Lingo release 'Brutal Lottery' in aid of Europe's missing children
WATCH: Paul Dunworth shares moving performance of 'To Let Go' in support of Irish Cancer Society
HAVVK and Jess Kav Release Single in Support of MASI
We use cookies to ensure you get the best experience on our web site - by using this web site you consent to our use of cookies. Read more »