The actor passed away on Friday, July 8th at 79. He was well known for his roles in 'The Sopranos', GoodFellas, and more.

Tributes have poured in for actor Tony Sirico who passed away on Friday, July 8, at the age of 79.

Sirico played the menacing but loyal Paulie “Walnuts” Gualtieri in the classic HBO series 'The Sopranos', as well as appearing in a host of Woody Allen films, such as GoodFellas.

A statement from Sirico's family confirmed the death of Gennaro Anthony "Tony" Sirico "with great sadness, but with incredible pride, love and a whole lot of fond memories."

Michael Imperioli, who starred as Christopher Moltisanti in 'The Sopranos', called the actor "truly irreplaceable." Imperiolo said there was "no one else" like Sirico, who he described as "my dear friend, colleague and partner in crime."

Sirico and Imperioli starred together in one of the most critically acclaimed episodes of the gangster drama – 'Pine Barrens'. In this episode the two get lost trying to chase down a Russian mobster they thought they’d already killed when their characters get lost in the freezing snow in the woods. 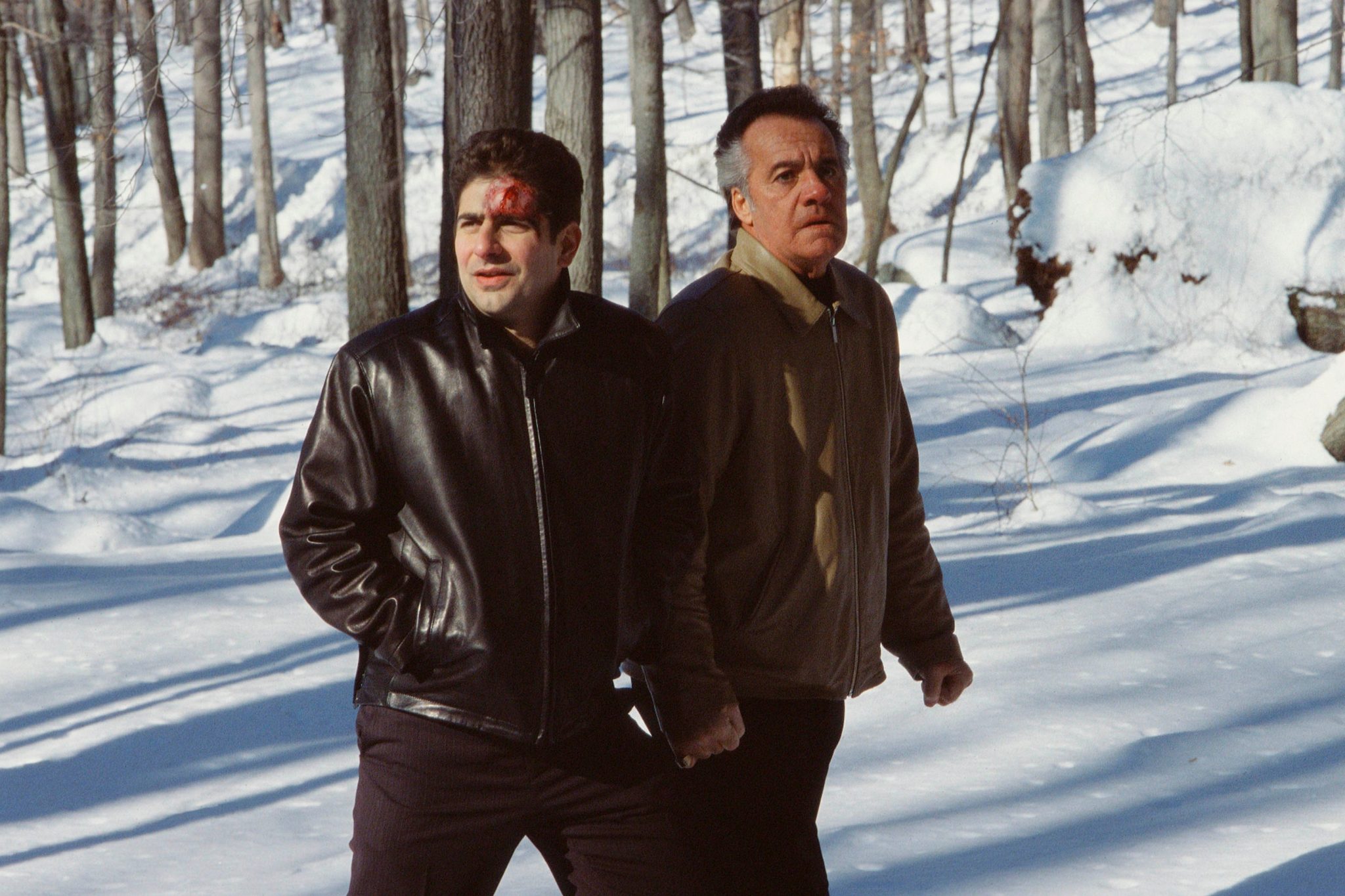 "It pains me to say that my dear friend, colleague and partner in crime, the great Tony Sirico has passed away today," Imperioli said. "Tony was like no one else: he was as tough, as loyal and as big hearted as anyone I’ve ever known. I was at his side through so much: through good times and bad. But mostly good. And we had a lot of laughs. We found a groove as Christopher and Paulie and I am proud to say I did a lot of my best and most fun work with my dear pal Tony.

"I will miss him forever. He is truly irreplaceable. I send love to his family, friends and his many many fans. He was beloved and will never be forgotten. Heartbroken today."

Sirico’s death was announced mere weeks before the actor was to celebrate his 80th birthday.

David Chase, 'The Sopranos' creator, also paid his respects to the actor, calling him a "jewel." "The way Buddhists refer to a jewel – supernatural and a master. But certainly not a Zen master. He was so uproarious, so funny, so talented. I’m very happy for him that in his mid-fifties and sixties he finally learned how talented and loved he was.

"I was just thinking about him yesterday, strangely enough, and was reminded that he was a main reason for the success of 'The Sopranos'. I will miss him greatly, Gennaro. As will the world," he said. Chase discussed the late actor in an interview, recalling casting him in the role of Paulie, and his insane talent.

Lorraine Bracco, who played Dr Jennifer Melfi, Tony Soprano’s psychiatrist on the show, also starred with Sirico in Goodfellas and Funny or Die short The Bensonhurst Spelling Bee. Bracco took to Instagram after the actor's death, saying she had "a lifetime of memories" with Sirico.

"I adore Tony Sirico," Bracco wrote alongside pictures of herself with Tony. "A stand up guy who always had my back and who loved my children and my parents. I have a lifetime of memories with Tony- starting with Goodfellas to 'The Sopranos' and way beyond- but my God, did we have fun doing the Bensonhurst Spelling Bee-I'm still laughing. I hope he's in heaven cracking everybody up now. Love you, my Pal...rest in peace."

Steven Van Zandt, who played Silvio Dante, Paulie Walnuts' best friend in the show and also starred with him in Netflix's 'Lillyhammer', called Sirico "legendary." "A larger-than-life character on and off screen," he said. "Gonna miss you a lot my friend. Deepest condolences to the family."

Jamie Lynn Sigler, who played Meadow Soprano, paid tribute to the actor saying: "Tony was the real deal in every sense of the word. He lived many lives, but with full passion in all of them. I met him when I was 16, and he made it clear from day one that he was my forever protector, and he was. I will remember him as a tremendous talent and energy that you could never look away from. I’m so lucky to have known him. My thoughts and prayers to all that were lucky enough to be loved by him."

Steve Schirripa, who played Bobby Baccalieri on the show, said: "one of a kind in all the best ways! A truly loyal friend with a gift for making people laugh, especially me. If you were lucky enough to be his friend you were guaranteed a good time whenever you were around him. He will be missed. Rest In Peace pal!!!"

Edie Falco, who played Carmela Soprano, called Sirico "an original." Falco continued on, saying: "There was no one like him; deeply loyal and kind. And so funny. It’s a heartbreaking loss."

Sirico's manager Bob McGowan spoke very highly of the actor, saying: "He was a very loyal client of 25 years and he's an ex-army vet and always gave to charities. He's a big contributor to the Wounded Warriors and would always go to children's hospitals.

"He was a great guy, nothing like his character on 'The Sopranos'."

The extremely well-liked and respected actor passed away in his assisted living facility in Florida. No cause of death has been confirmed.