A short film, titled Roadrunner, by the award-winning Limerick writer and director Jason Reddan will launch the series, which sees Hot Press expanding its activities in the video, film and broadcast arena.

The legendary Irish publishing house of Hot Press magazine has announced the first in a new series of film and television productions. The films will fly under the Hot Press Original flag, opening up fresh avenues for the magazine into wider content creation for streaming, video and broadcast.

Roadrunner, the first film under the imprint, will be written, shot and directed by Jason Reddan, the Limerick-based film-maker who was a winner in the Hot Press Write Here, Write Now writing competition in 2018. Jason’s short film Streetlights was the winner of the World’s Biggest Short Film competition in 2016. Jason also produced the music video for the version of ’Natalia’ performed by Powpig, as part of the acclaimed, Hot Press-created Rave On Van Morrison project in 2020. Over the past two years, Jason was also selected as one of the winners at the 2019 American Film Market short story competition, while his recent short film Pipe Dreams – shot off the coast of Ireland on the Aran Islands – took home the third place comedy prize at the international MyRodeReel short film competition in 2021.

“We are really pleased to launch this new strand of our work in Hot Press with a film by Jason,” Hot Press editor Niall Stokes explains. “Over the past two years, we have been expanding our activities into broadcasting and film. In the modern era, with the blurring and melding of lines across all media, it is increasingly important for us, as media activists, and publishers, to have powerful film and audio visual material – and so this is intended as a major statement of intent. Jason is a hugely talented, energetic and creative character and a great young film-maker. We believe in him and in his work, and so I think this is a really exciting opening to this new initiative."

The film, titled Roadrunner, is an autobiographical true story set in the nostalgic backdrop of 1990s Limerick, Ireland.

"I've been working on this short for the past six years,” Jason Reddan says. “While the film is entirely based on true life events, it explores themes and tropes found in James Joyce's Encounters and also in J. D. Salinger’s The Catcher in the Rye. However, this film is a unique Irish story, with moments of black comedy and personal tragedy. My creative ambition with the film is to explore the power of kindness and empathy and the importance of artistic creativity when dealing with childhood trauma. I am very excited to launch the first Hot Press Original short film, with Hot Press. I believe this true story will warm the hearts of many and will leave a lasting impression on all who see it."

The wider ambition with the Hot Press Original series is to produce films that will be shown at major Film Festivals across the world, while also providing powerful content for online viewing on Hot Press channels, and for streaming services and broadcasters.

“Our determination in Hot Press has always been to deliver great work that has the potential to make a difference,” Niall Stokes adds. “Increasingly, in the modern era, that means utilising all of the channels that are available to us, in print, online, via social media and in broadcasting. Our core principles will always include a commitment to nurturing and supporting Irish artists and Irish talent. We are also determined to continue doing things that matter journalistically and creatively – and that advocate for a genuinely engaged and hopefully liberated and egalitarian view of how the world should be. These are complicated times, but we are hugely ambitious for the future. This new film series is an important declaration in that regard."

In Up Close and Personal, filmed live in The Grand Social in Dublin, six leading Irish artists talk about classic albums, and perform some of the songs live, including Villagers (Awayland, 2010); Gemma Hayes (Night on My Side, 2002); Andy Irvine and Donal Lunny (Planxty, 1973); Ash (1977, 1996); Damien Dempsey (Seize The Day, 2003) and Mary Coughlan (Tired and Emotional, 1985). The series is produced in association with Up Close and Personal Promotions and is supported by the Department of Tourism, Culture, Arts, Gaeltacht, Sport and Media, under the Live Performance Support Scheme.

Since 2020 Hot Press has produced and broadcast 200 live shows of Young & Emerging Irish Artists through Instagram; produced the Backstage At Mike The Pies podcast series; broadcast over 25 exclusive concerts via YouTube; and curated over 75 videos dedicated to Van Morrison from the likes of Bob Geldof, Hozier, Damien Rice, Imelda May, Andrea Corr, Glen Hansard and Dea Matrona, as well as the President of Ireland, Michael D. Higgins, who performed Rave on, John Donne, with music by Riverdance composer Bill Whelan.

Hot Press recently published the book Why Can’t We: The Story of The Cranberries and The Band’s Iconic Front Woman Dolores O’Riordan, in cooperation with the band. The book is available in two formats, including a deluxe platinum limited edition, signed by band members Noel Hogan, Michael Hogan and Fergal Lawler – as well as Dolores O’Riordan’s mother Eileen O’Riordan, on behalf of the late singer and songwriter.

Other book, event, broadcast and TV projects are currently in the pipeline.

Pre-Production of Roadrunner starts in February 2022. 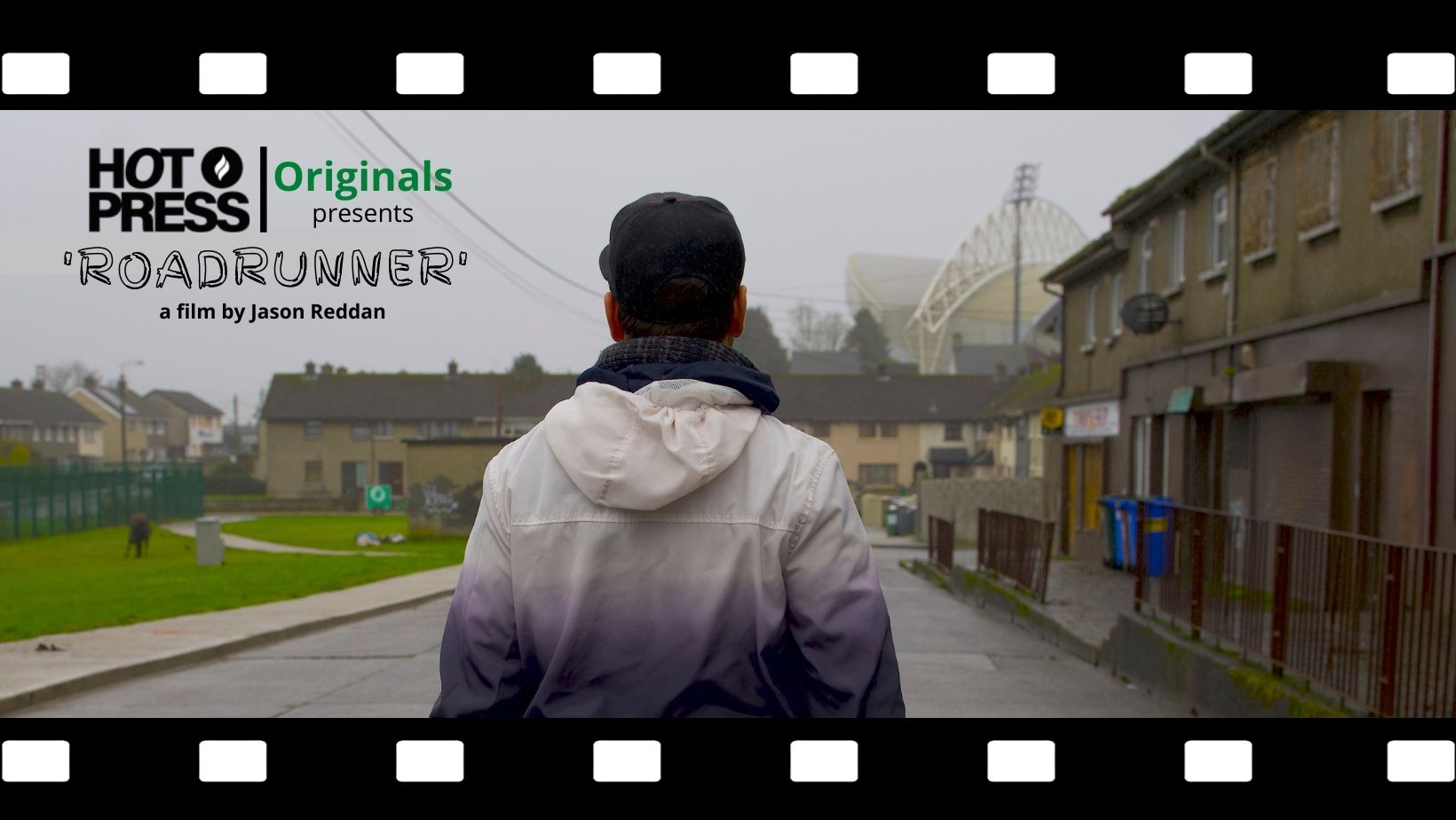