This year's ceremony will take place on December 10th in Reykjavík and exclude Russian films, following Russia's invasion of Ukraine in February 2022.

Irish productions Belfast and An Cailín Ciúin are among the eight winners of the Excellence Awards for arts and craft, which will be presented at the European Film Awards on December 10th in Reykjavík.

Kate McCullough, who is known for the BBC Three/Hulu series Normal People, won the Cinematography award for her work on the Irish language feature An Cailín Ciúin (The Quiet Girl). 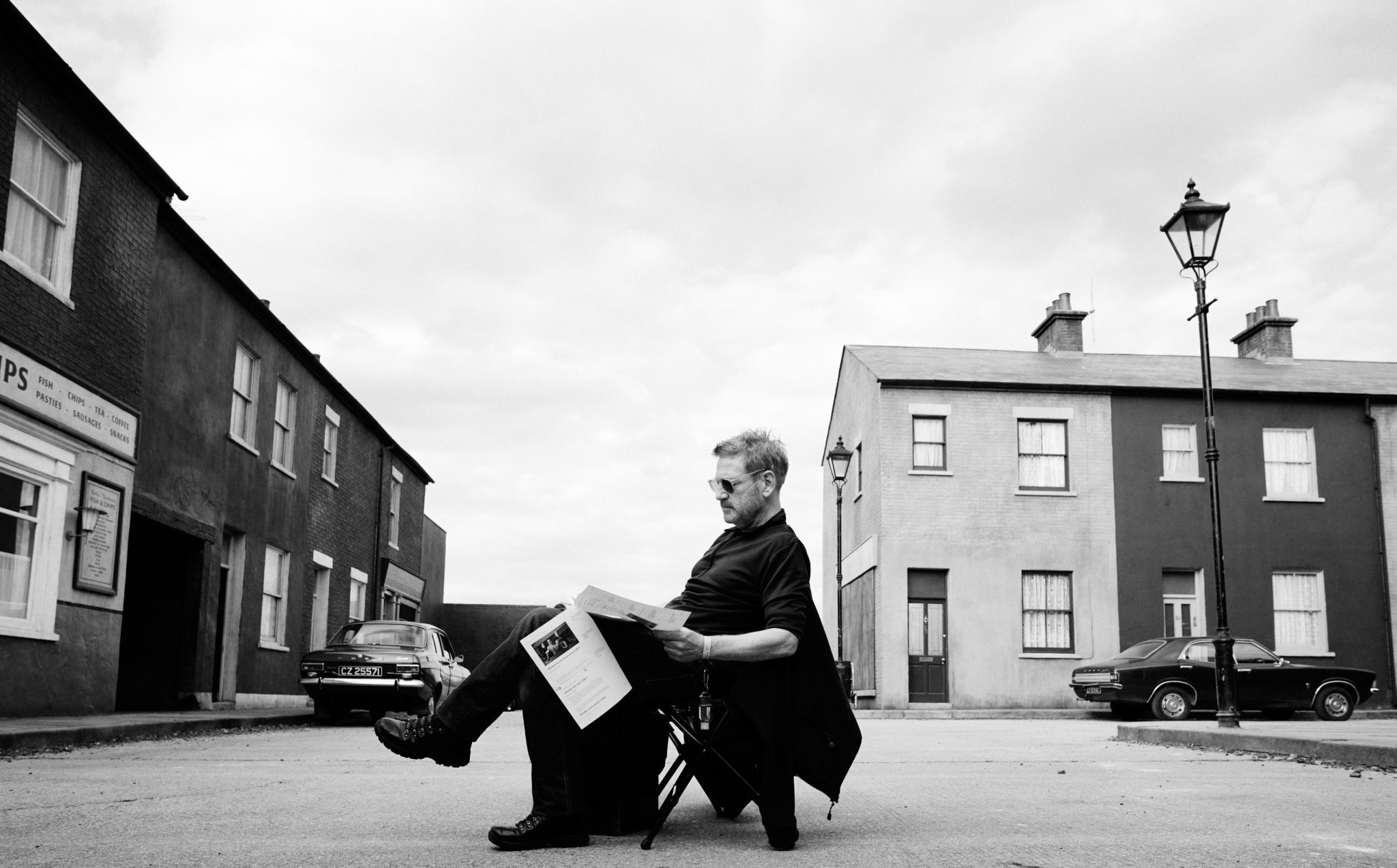 The acclaimed film has also been selected by the Irish Film and Television Academy (IFTA) as Ireland's submission for the Academy Award for Best International Feature Film at next year's Oscars.

Also taking home two awards will be the German war drama All Quiet on the Western Front, which has won the prizes for Make-Up and Hair (Heike Merker), as well as Visual Effects (Frank Petzold, Viktor Müller and Markus Frank). 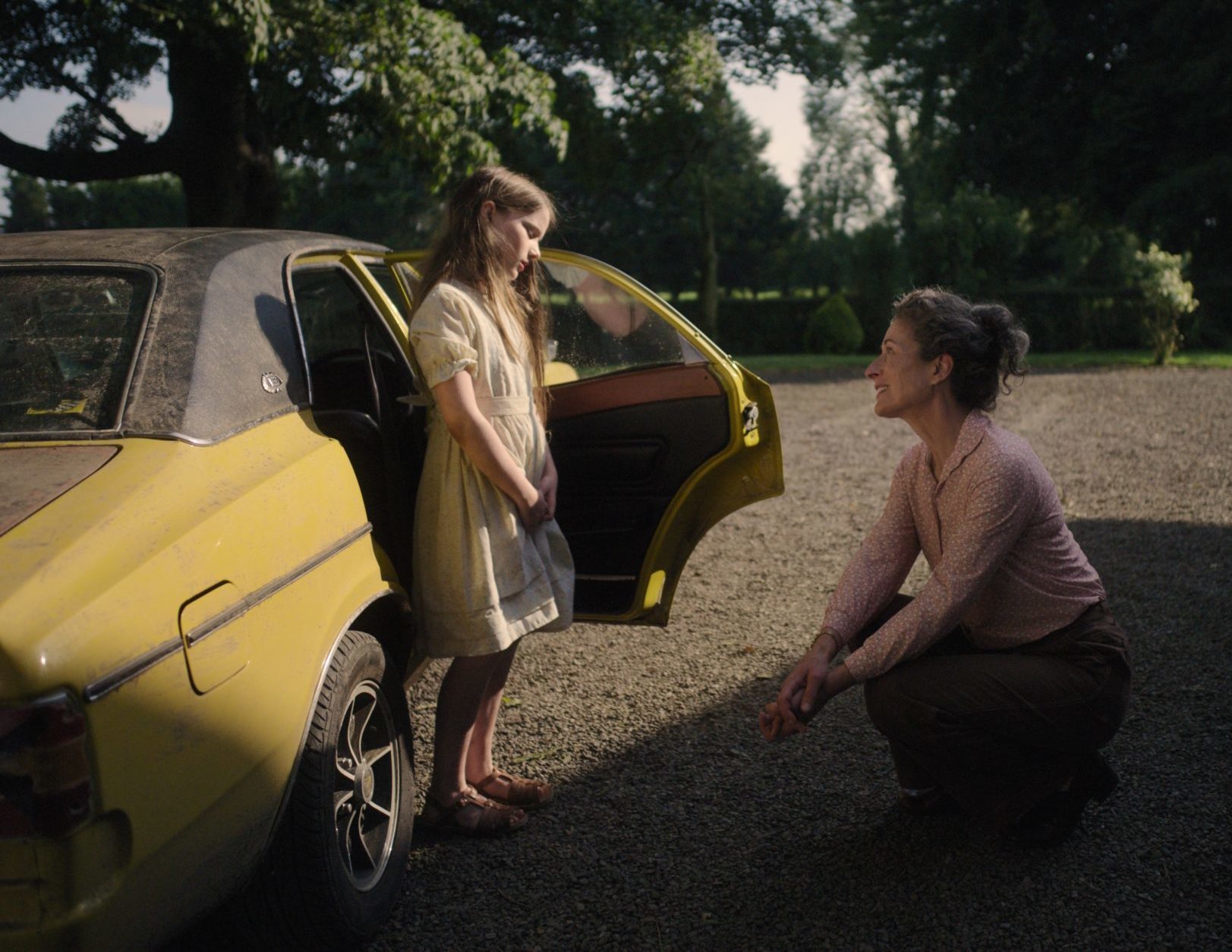 Cait (Catherine Clinch) is greeted by the woman of the house Eibhlin (Carrie Crowley) after a long journey in An Cailín Ciúin.

At this year's ceremony in Reykjavík, Branagh is also nominated in the European Screenwriter category for Belfast, while Irish actor Paul Mescal is in the run for European Actor for his performance in the father-daughter drama Aftersun.

Presented annually since 1988 by the European Film Academy, the European Film Awards recognise excellence in European cinema and filmmaking. Out of the 19 categories, Best Film is considered the most important, and the host city changes annually.

As a response to Russia's invasion of Ukraine, Russian films have been excluded from the European Film Awards in December 2022.

The eight winners of the Excellence Awards have been unveiled! ✨ The winners in the categories honouring the different arts and crafts will receive their awards at the #europeanfilmawards ceremony on 10 December in Reykjavík. 👉https://t.co/nA4VRx9BlM#monthofeuropeanfilm pic.twitter.com/2TqKJwv3fm

Exciting Times author Naoise Dolan announces second novel
PREMIERE: Felispeaks releases spine-tingling video for 'Tough Meat'
The Shows Must Go On: 1899, Wednesday, The English, Tulsa King
She Said director Maria Schrader: "Sexism, chauvinism, all the little intimidations – this was stuff we all grew up with and we wouldn’t even bother to talk about it"
WIN: Tickets to a screening of White Noise in the Light House Cinema
Love Actually stars to reunite for 20th anniversary special