Connell Waldron's iconic GAA shorts are one of a few objects from the hit Hulu/BBC Three series on auction to raise money for Ukrainian filmmakers.

Paul Mescal autographed GAA shorts are one of the Normal People items up for auction from Wednesday, June 29 until Sunday, July 17 at 6pm.

The iconic blue and yellow shorts (though not the originals worn in the show), a signed script of the first episode of the award-winning series based on a novel by author Sally Rooney, and a signed hardback book of scripts - featuring photography by Enda Bowe - are the items up for auction to raise money for Ukrainian filmmakers. 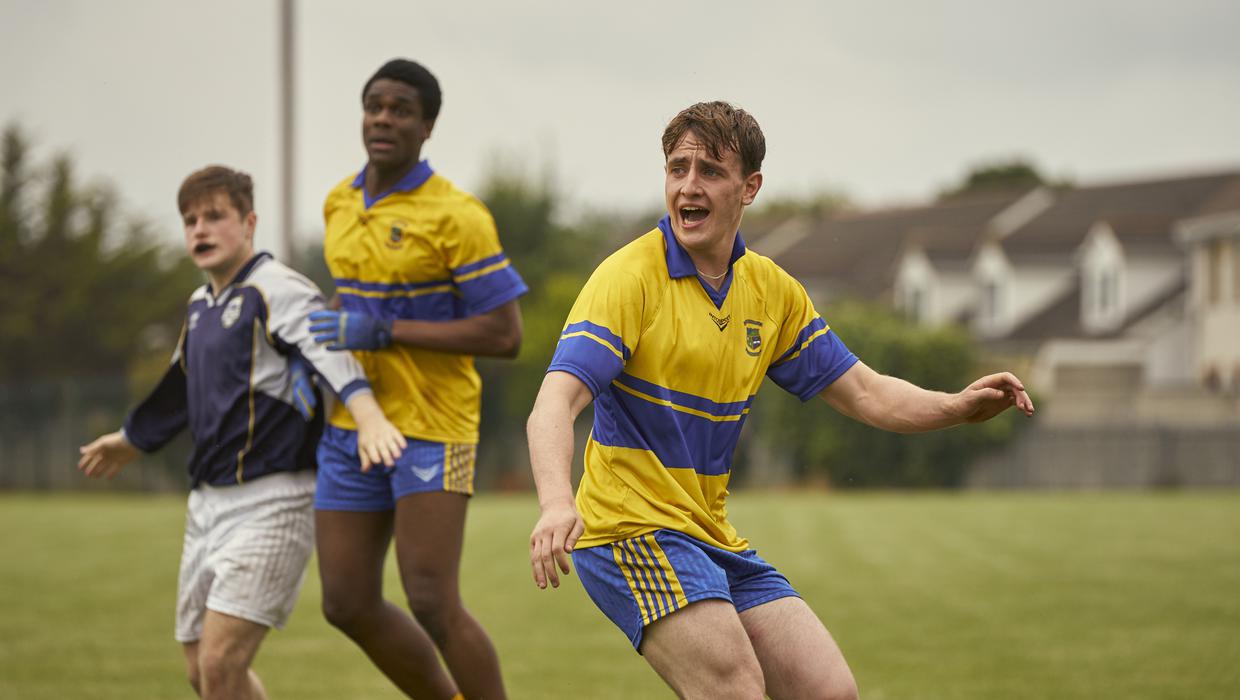 The Irish group Filmmakers supporting Filmmakers, director Lenny Abrahamson and Element Pictures have organised this campaign to raise money during this Ukrainian crisis.

Orla Murphy, who set up the Filmmakers supporting Filmmakers group in March, has organised the Normal People auction. Murphy has raised more than 10,000 euro to support filmmakers who have been impacted by the Russian invasion of Ukraine. The organiser said: "In sending these funds to our fellow filmmakers we are also sending a message of solidarity, hope and respect."

The auction will be hosted by seasoned film set auctioneer Sean Eacrett at easyliveauctions.com.

Ed Guiney, founder and company director of Element Pictures said: "What is happening in Ukraine is utterly devastating. Along with Lenny Abrahamson, we at Element are proud to be supporting these charities and admire their brilliant work to help filmmakers." 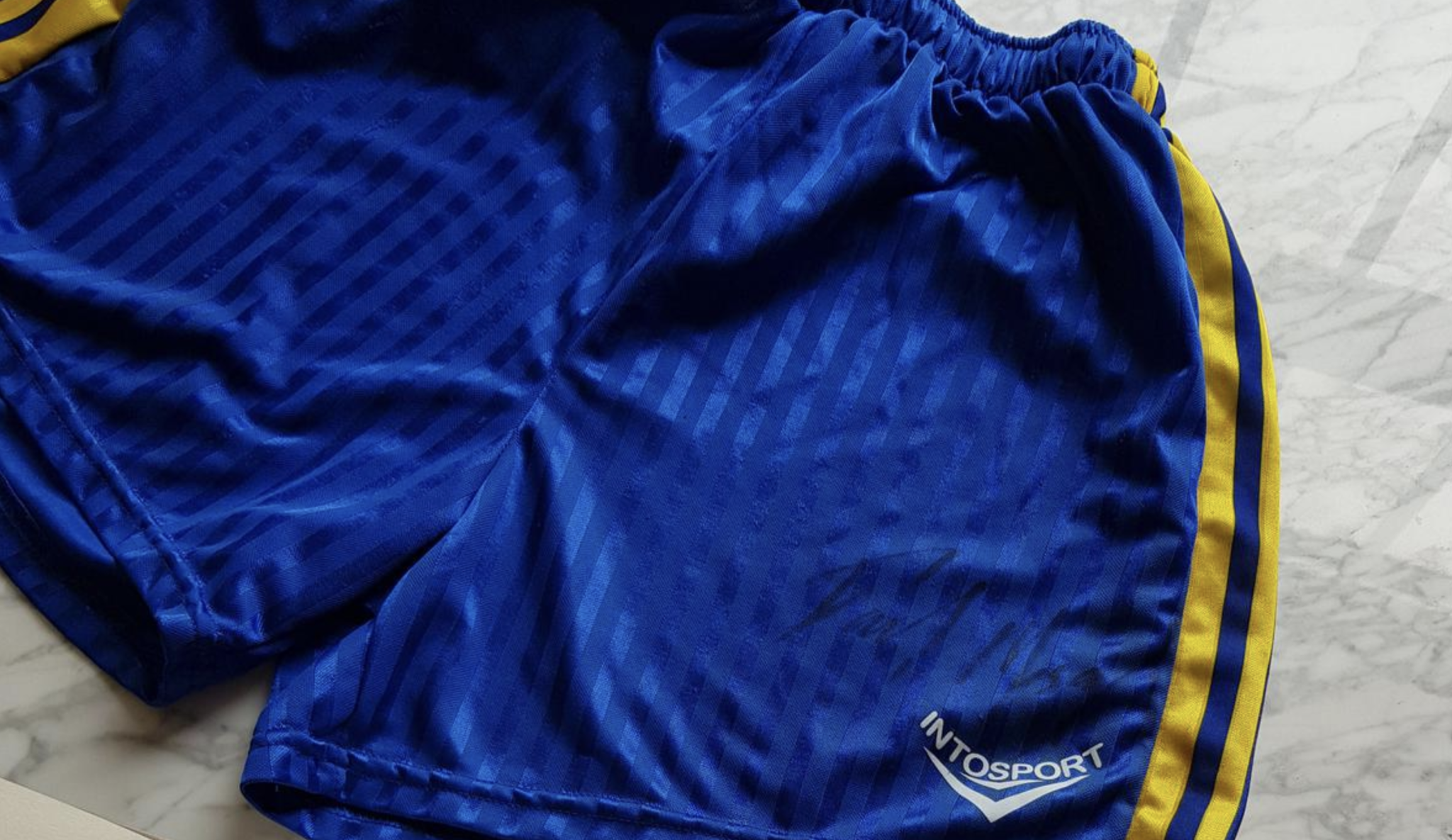 Chief programmer of the Ukranian documentary filmmaker festival Docudays.ua, Darya Busel said: "For the past four months, Ukrainian filmmakers are risking their lives and mental health to document the atrocities of war and let the world know about the war crimes, but not only that – they are gathering footage for future films.

"I'm sure the films that will emerge from the work that is being done now will help us to understand this historical moment, when the whole world has to reconsider the principles on which it is built. These films to come will help us to face our traumas and to reconnect with ourselves.

"Because the worst thing the war is doing to you is that it takes your life from you. In every possible way; you can no longer plan anything, you are parted with your loved ones, you lose your home and everything you’ve been working so hard your whole life for… and in the end, one day, you can even be killed.

"It’s true that maybe cinema cannot change anything in the short term but it can definitely change a lot in the long perspective. On behalf of our colleagues in Docudays and in Ukrainian film, I am very thankful to all who donate to support us in doing this important work."

GAA shorts worn by Mescal wore throughout the Normal People series inspired a slew of memes all over social media - especially when luxury Italian brand Gucci designed imitation pairs for a hefty price.

We have no doubt these shorts will raise a lot of money for these Ukrainian filmmakers.

Dave Grohl Announces New Documentary
David Bowie has been named UK's most influential artist of past 50 years
Cillian Murphy and Siobhán McSweeney make a showing in the 2022 TV Choice Awards Shortlist nominations
Lady Gaga to continue Hollywood success with Joker: Folie à Deux
Best of Ireland 2022: Cork star LYRA graces the cover of this year's Guide to Ireland's Finest!
Imelda May will host a Dublin party to celebrate new film Fisherman's Friends: One and All