The Slane Sessions: THUMPER and Damien Dempsey to collaborate in unique online gig at Slane Distillery
The Hot Press Newsdesk

Slane Irish Whiskey kicks off this year’s St. Patrick’s Week celebrations with what is set to be a hugely anticipated gig, broadcast from Slane Distillery, Co. Meath – featuring performances from THUMPER and special guest Damien Dempsey.

In a very special night of music on 13 March, ahead of St. Patrick’s Day, The Slane Sessions online gig – to be broadcast on the Hot Press YouTube channel – will see the craft, graft and innovation of Irish music broadcast to the world from one of Ireland’s most distinguished distilleries…

SURROUNDED BY NATURE, STEEPED IN HISTORY

As aficionados of Irish music will know, Slane Castle has played a vital part in opening Ireland up to rock music. It was against this backdrop that Slane Distillery was born amidst the fertile fields of Ireland’s Boyne Valley, combining traditional copper pot stills with cutting edge energy recovery in a design that honours an ancient art of craft, graft and innovation.

THE BEST OF IRISH

It is fitting, therefore, that two of Ireland’s most compelling acts will bring their own special craft, graft and innovation to bear in a unique and tantalising show at Slane Distillery.

High-flying Dublin sextet THUMPER are set to plug into the hallowed spirit of Slane for a rip-roaring set. 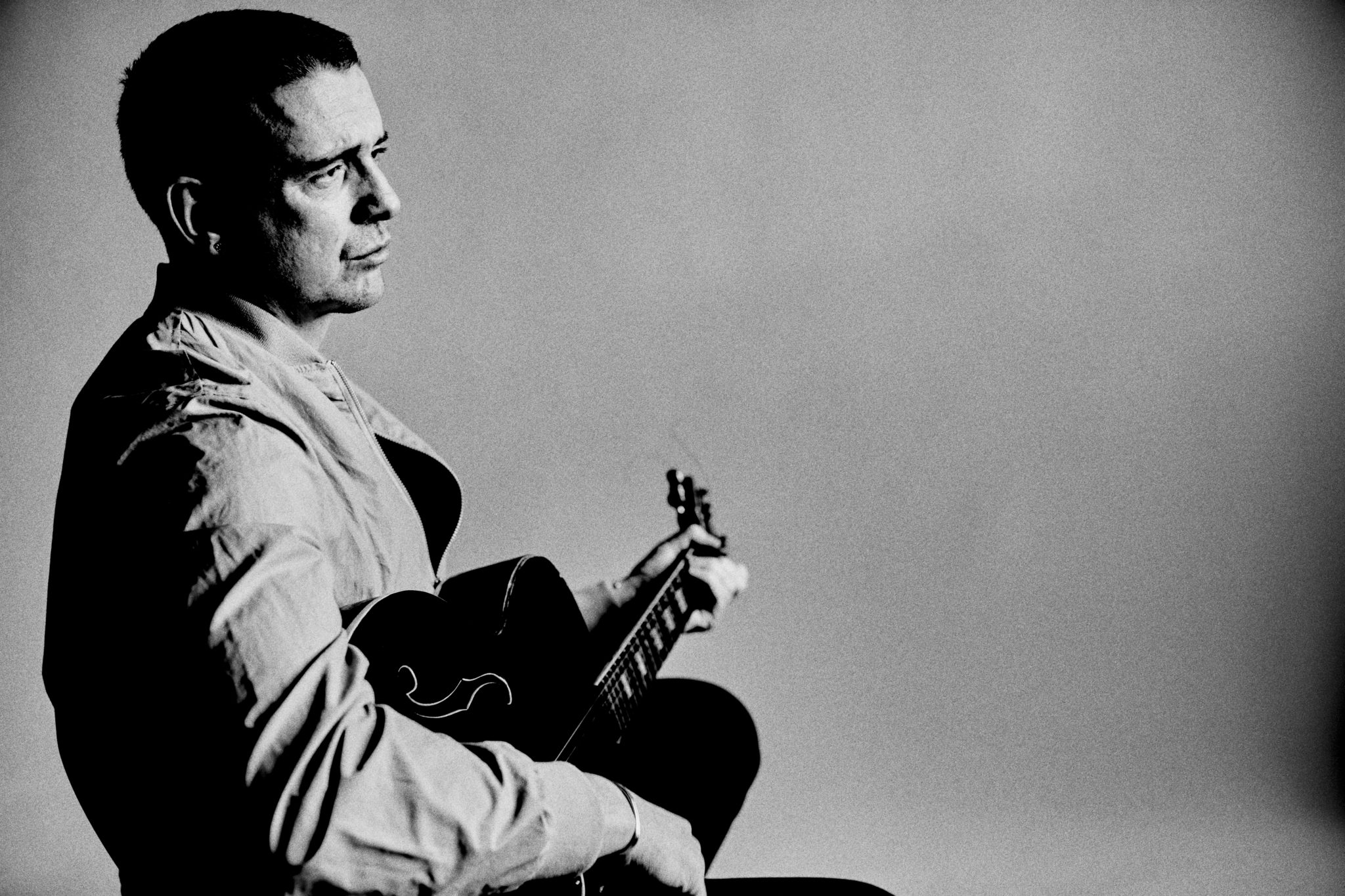 Irish hero Damien Dempsey – widely regarded as one of the greatest Irish voices of the modern era – will be the special guest on the night, in what is set to be an intriguing coming together of brilliant musical talents. The legendary Dubliner’s collaboration with THUMPER will be a mouthwatering prospect for fans of both artists.

Irish Writers Claire Keegan, Colm Toibin and Catherine Ryan Howard on long-list for 2023 Dublin Literary Award
Families of Bloody Sunday victims to be nominated for Nobel Peace Prize
ETBI: "There's a real pride in Further Education and Training, as the journey of choice, and the primary choice, for many learners"
Ballyfermot College of Further Education: The Home Of Incredible Creative Talent
Focus Ireland issue statement on record-breaking figures: "It is crucial to remind ourselves that homelessness is solvable"
Live Review: Des Bishop brings laughter and tears to the 3Olympia Theatre