Where are you now and what are you doing?
I’m headed to Wicklow to do a gig at the Whale Theatre, so I’m in my car driving on the way to that.

First record to send a shiver up your spine?
Johnny Cash’s ‘Folsom Prison Blues,’ I remember that so well... 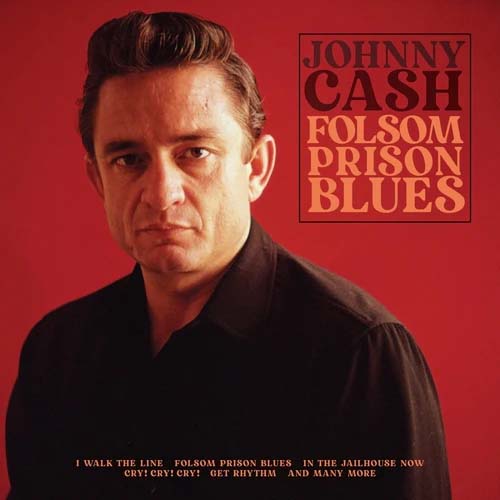 Your most memorable gig?
All Together Now this year. That was some buzz! Some really cool people turned up for that, people were throwing naked dolls onstage. It was good craic!

Jesus, I don’t know if I can share that one. I got caught… well, I had to leave a house naked one time. I was hungover and my clothes got robbed. That was a bad buzz.

First gig you attended?
It was Eminem in Slane back in 2013. A good one! 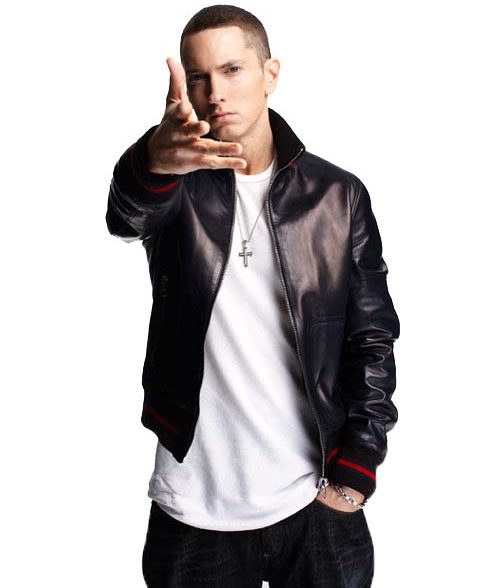 Last record you bought, borrowed or blagged?
You mean illegally downloaded (laughs)? The last song would’ve been a 50 Cent song, ‘When It Rains It Pours’.

Who’d be in your dream band?
My dream band would be Johnny Cash, Elvis, Seán O’Meara, Conor Brady – and myself. Obviously!

What shite jobs have you had in the past?
I’ve never had a job other than this! So I guess I’m lucky there – no shit jobs for me!

Sexiest musician on the planet?
I’d definitely have to go with Lewis Capaldi (laughs).

What song would you like to have played at your funeral?
Elvis’ ‘Unchained Melody.’ That’s deadly.