The South-London-based group will also play at All Together Now on July 29.

Just over a year after releasing their debut, Dry Cleaning have announced their upcoming second album Stumpwork, while also offering a taste of the new work in the form of their new single 'Don't Press Me.'

Released just yesterday, the single acts as a stepping stone to their new album, which is set for release on October 21.

Vocalist Florence Shaw says: "The words in the chorus came about because I was trying to write a song to sing to my own brain, "You are always fighting me/ You are always stressing me out". 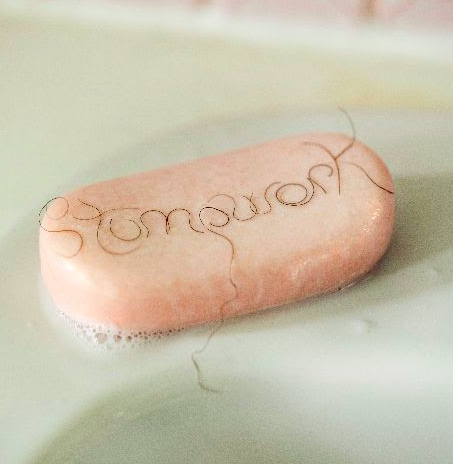 The track's animated video was created by Peter Millard, whose naive depictions of the band are perfectly in sync with the song's hooks and riffs.

Stumpwork was inspired by a plethora of events, concepts, and political debacles.

The South London-based group’s first studio album, recorded in just two weeks with producer John Parish at the iconic Rockfield Studios, became a huge critical and commercial success reaching #4 in the UK Album Charts and featuring in best-of-2021 polls across the board.

With the pressure of their debut album behind them, Dry Cleaning have crafted an ambitious new work that solidifies them as one of the most promising acts to come out of the UK.

The band will play at All Together Now in Waterford on July 29.

Check out 'Don't Press Me' below.