Every Breaking Wave: Post-Punk - "It was a simple term that would become as all-encompassing as the pH scale"
The Cure at Electric Picnic 2012 by Ruth Medjber.

To paraphrase Withnail & I, by summer 1978, they were selling Mohican wigs in Woolworths. Punk had eaten itself. While a minority of punks marched into the Oi! and hardcore movements, most of the horde evolved into the post-punk camp – a simple term that would become as all-encompassing as the pH scale.

Many parameters to the designation have been attempted – some consider the time-scale 1978 to 1984 definitive – but all have failed.

When the dust settled on punk, some contrivances fared better than others. Bass guitar flourished. Disco was in. Roots reggae was in. Dub was in. The post-punks looked to Black America, Jamaica and Africa for inspiration. In addition, they looked to Europe – to Bowie’s Low and Heroes, Iggy Pop’s The Idiot and Lust for Life, Krautrock’s Trans Europe Express and Giorgio Moroder’s synth-disco. Also, Brian Eno’s synth work for Roxy Music and his ‘proto–new wave’ solo albums turned on a bunch of bands from The Human League and Soft Cell to U2. 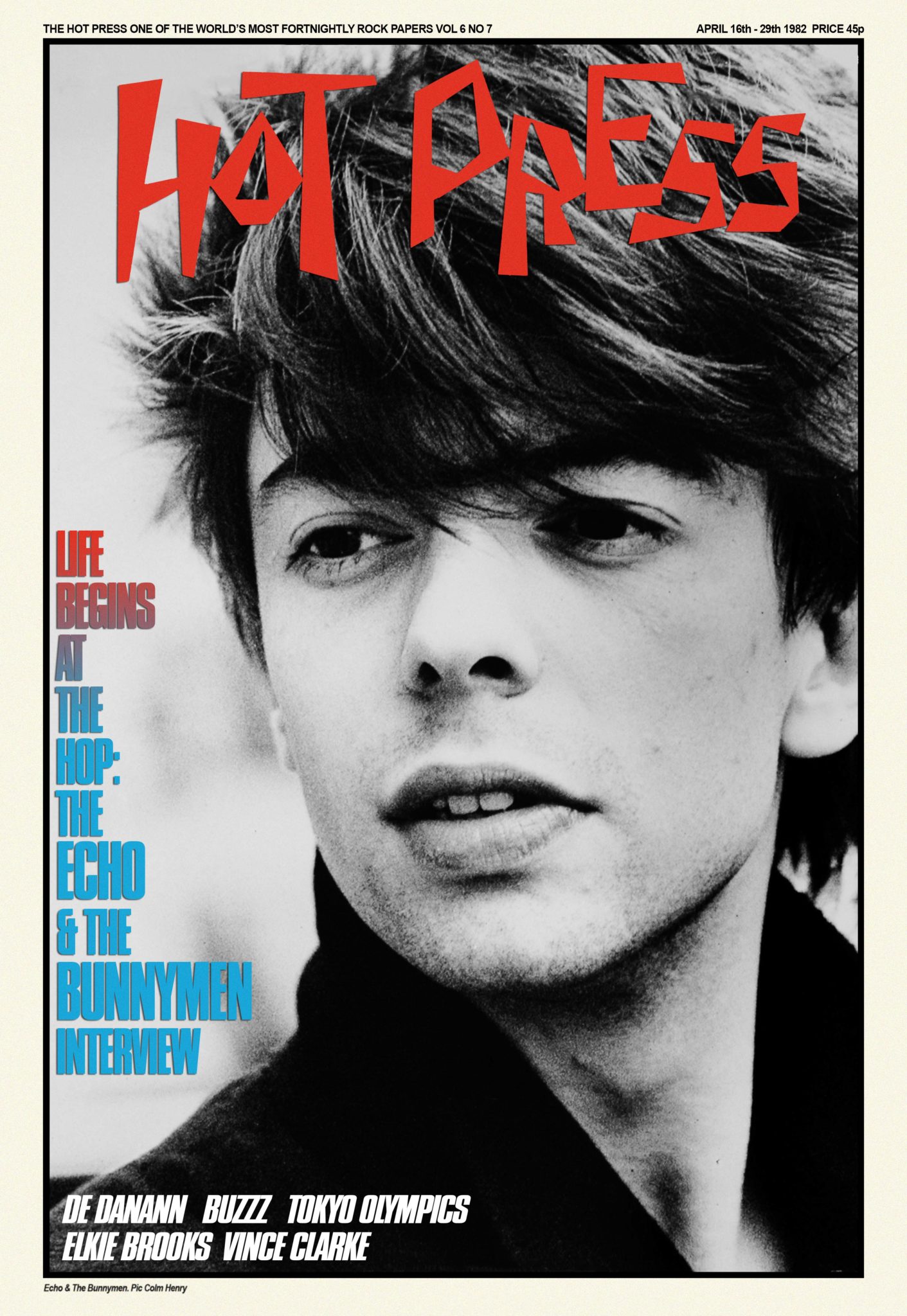 Kafka, Dostoyevsky, Burgess and Ballard could be found in many the arse pocket of militant looking bands from Blade Runner-type cities, including DAF (Dusseldorf), Pere Ubu (Cleveland), Devo (Akron), Magazine, Joy Division and The Fall (all Manchester). The latter’s wry, graphic-novel-tinted lyrics spawned many clones, as did the almost comic book David Byrne character of Talking Heads, who took from android model Bryan Ferry. 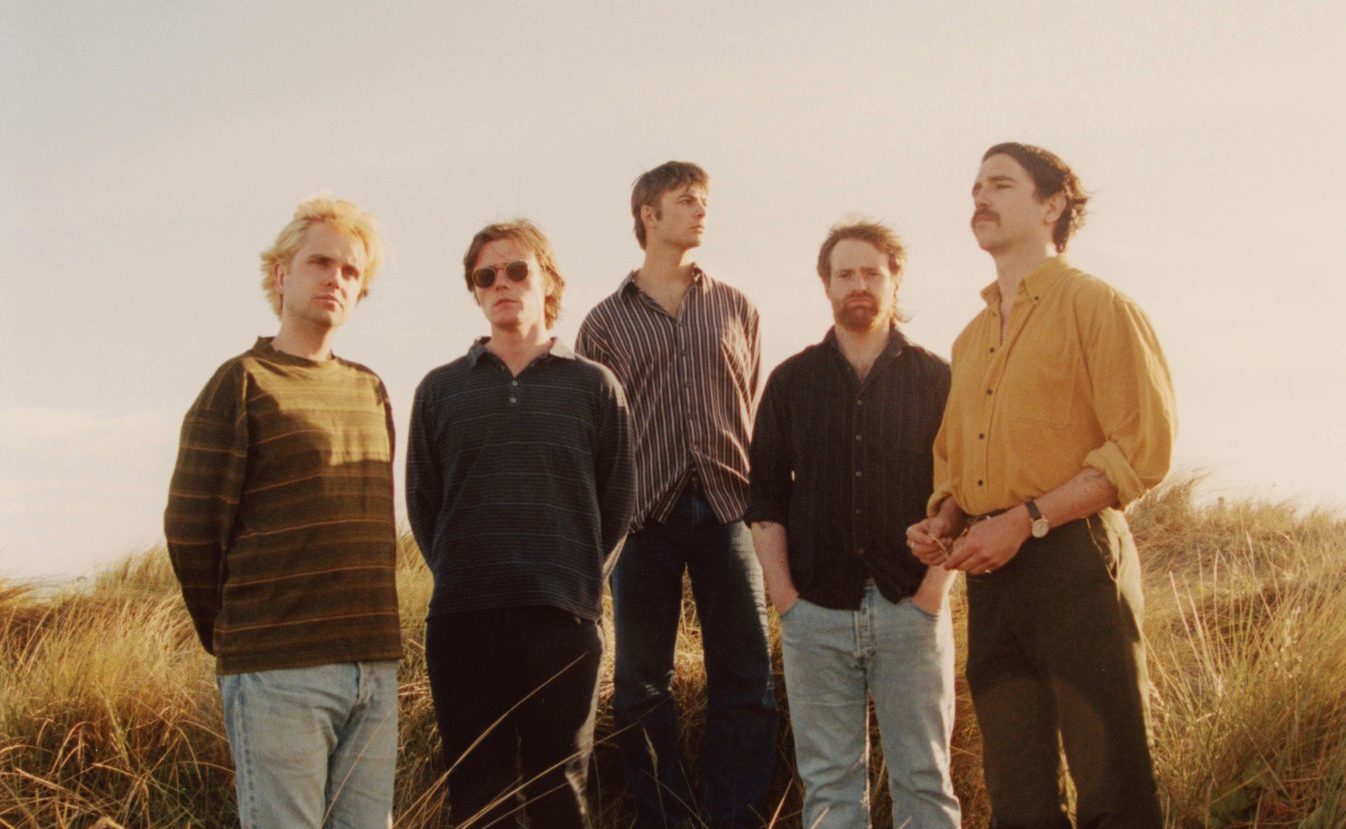 It may be many things to lots of people, but post-punk endures.