The showcase night for A New Local Hero was one of the live music highlights of the year, with a series of fine performances from some of Ireland's most exciting new artists – and Chameleon aka Matthew Harris being announced as the recipient of the enormously valuable A New Local Hero award at the end of the night. Stations all over Ireland are lining up broadcast times for the programme capturing the live action, with broadcasts happening tonight on iRadio and KFM tonight.

The A New Local Hero showcase night at the Academy in Dublin was a brilliant evening of memorable music. Now, for those who couldn’t participate in the live action, an hour-long programme which captures the spirit of what was a brilliant showcase occasion is being scheduled by independent radio stations all over Ireland. A New Local Hero is part of Irish Music Month, an initiative of Hot Press and the IBI, which is funded by the BAI under the Sound & Vision scheme and supported by XL Retail, MCD Productions, IMRO, RAAP and X-Music.

The showcase night featured, in alphabetical order, Carrie Baxter (WLR), Chameleon (98fm), Fintan McKahey (Cork’s 96fm), Leah Moran (Spin 1038) and Mia Yermeche (FM104) and was presented by Tom Dunne and Trishauna Archer. At the end of the showcase night, Chameleon aka Matthew Harris was named as the recipient of the A New Local Hero award for 2021. 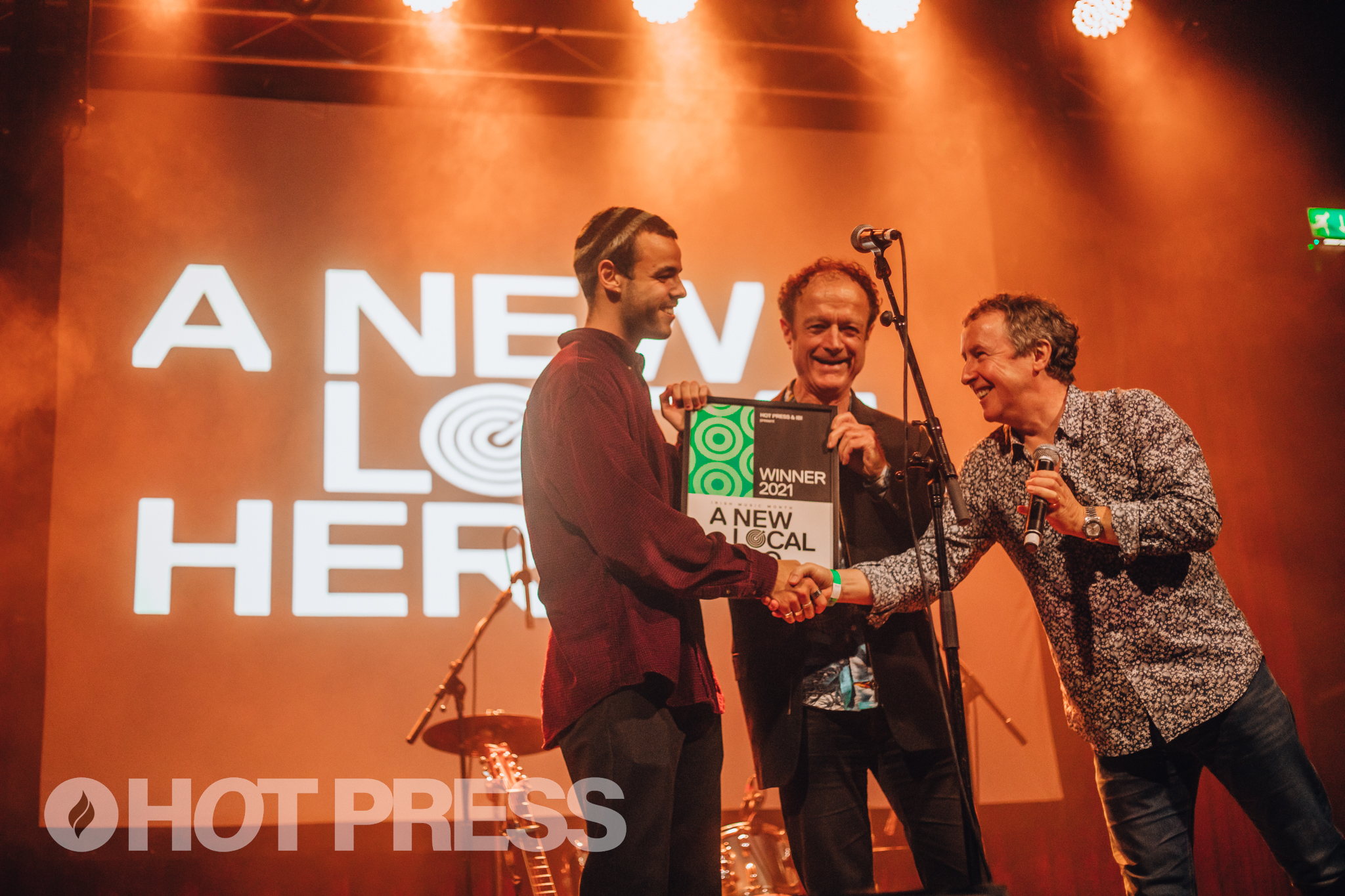 In broadcast terms, first out of the traps were WLR in Waterford, who turned it around in double-quick time, and they were followed last night by South-East Radio in Wexford, who went live with it at 8pm. And over the next week, the programme will roll out across the different channels. It can be heard this evening on regional station iRadio (officially covering the Border, West, Mid-East and Midlands regions) at 7pm and on KFM in Kildare, also at 7pm.

“It is great to know that so many people all over Ireland will be able to hear the brilliant music that we were all treated to on what turned out to be a fantastic night,” Hot Press editor Niall Stokes said. “The response from everyone who was there was amazing – it really was a powerful showcase of some of Ireland’s brightest new talents. So for everyone who has an interest in Irish Music and Irish culture, it’ll make great listening.”

In all, there were 25 independent stations involved in Irish Music Month.

“I want to say a huge thanks to all of the radio stations for their support for Irish Music Month,” Niall Stokes added. “It was a fantastic experience, seeing so many independent stations getting involved and supporting Irish artists. There was such a good feeling about the whole thing among the people involved in broadcasting here in Ireland – so many of whom really love Irish Music and Irish artists. So here’s to this spirit of co-operation and mutual support. Let’s hope now that being chosen as A New Local Hero can be the start of a massively successful career for Chameleon. That is what we all really want to see – more Irish artists flourishing than ever before on the international stage.” 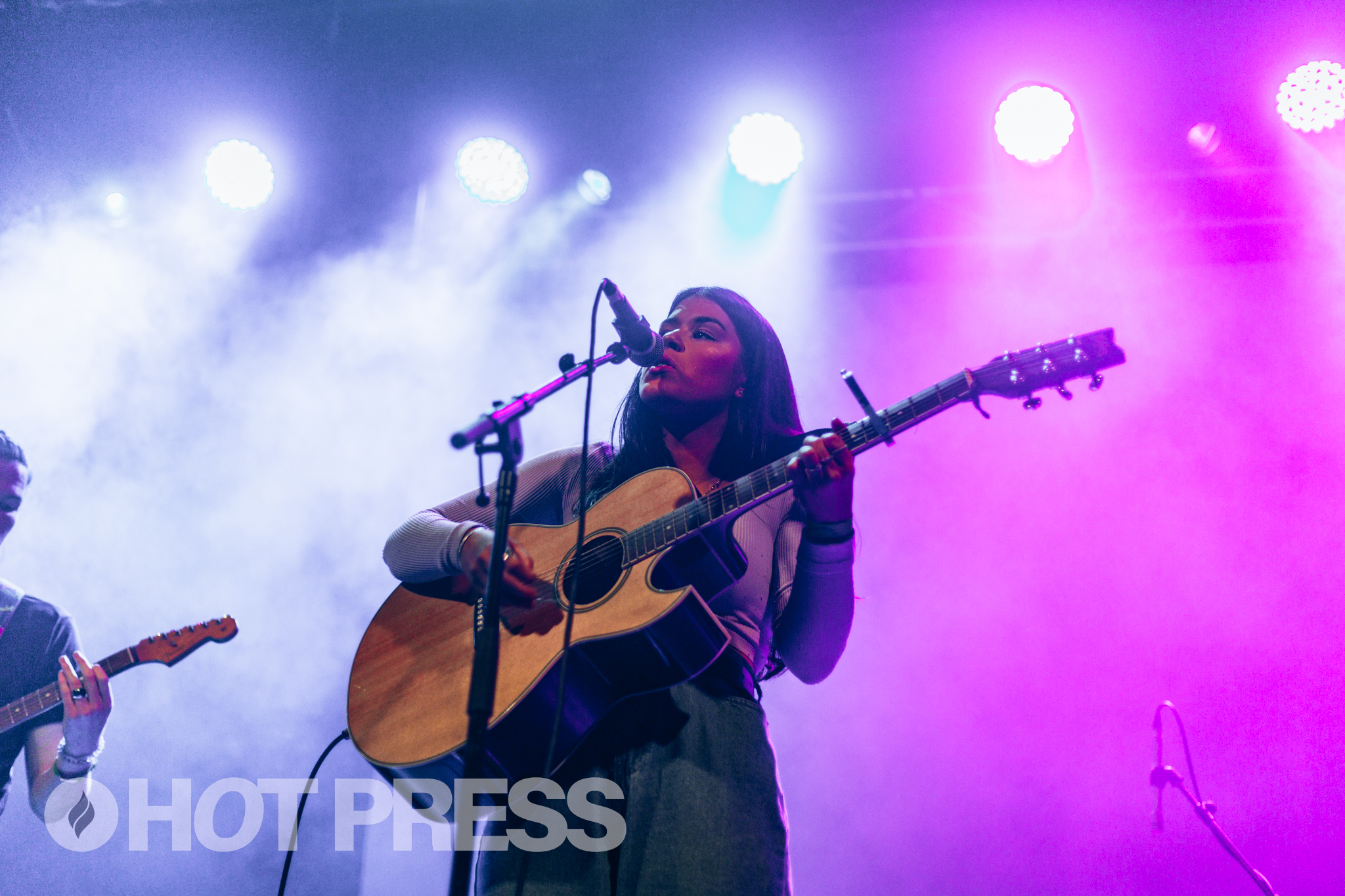 On this day in 1990: Sinead O'Connor kicked off her four-week run at No.1 in the UK with 'Nothing Compares 2 U'
10 Things To Know About Cocaine: A Specialist's Guide
Wild Youth: "We’re always trying to push the boundaries a little bit, and not put a ceiling over our creativity"