To celebrate, the Dubliner has released ‘Emptiness Follows’, an alt. folk song designed to be listened to at three o’clock in the morning with a pint of whiskey in your paw.

“Simultaneously invoking the shadowy backroom of a ’40s jazz club and the swirling visuals of a kaleidoscope, the interspersed harp and consistent keys create an effect that is highly visceral, and deeply unique,” is the hotpress.com verdict and we’re not going to overrule them!

It all bodes extremely well for Aoife’s follow-up to 2020’s Land Of No Junction, which is due in the autumn.

Keeping A-List company this month is Drogheda drill don Dbo who teams up with Giggs and Lethal Bizzle on ‘Dapper Dan’, a track from the latter’s forthcoming Lethal B Vs Lethal Bizzle album.

He’s part of the same A92 collective as Offica who’s a seriously hot property in the UK and doing his live thing at Longitude.

Keeley ups the ante with ‘Shadows On The Hills’, her new single for London indie Dimple Discs who are also home to The Undertones and Eileen Gogan.

The first taster from July’s Drawn To The Flame mini-album, it’s pop of the psychedelic variety with an almost Lennon-esque feel to Ms. Moss’ vocals.

With BBC 6 Music’s Steve Lamacq and Radcliffe & Maconie among her rapidly expanding fan club, the Dublin native can look forward to plenty of cross-channel airplay and returns to live duty next month in Crane Lane, Cork (July 9) and Thomas House, Dublin (16) before heading on October 8 to London’s Islington 02 Academy where she’s opening for The Darling Buds.

Meanwhile, condolences to Brian and the rest of the Dimple Discs crew over the death of Cathal Coughlan who has released both solo and collaborative records as Telefís on the label.

The buzz surrounding Shobsy intensifies with the release of ‘Driven’, the Dubliner’s new single which was among the highlights last week when he played a sold-out hometown headliner in The Workman’s Club. 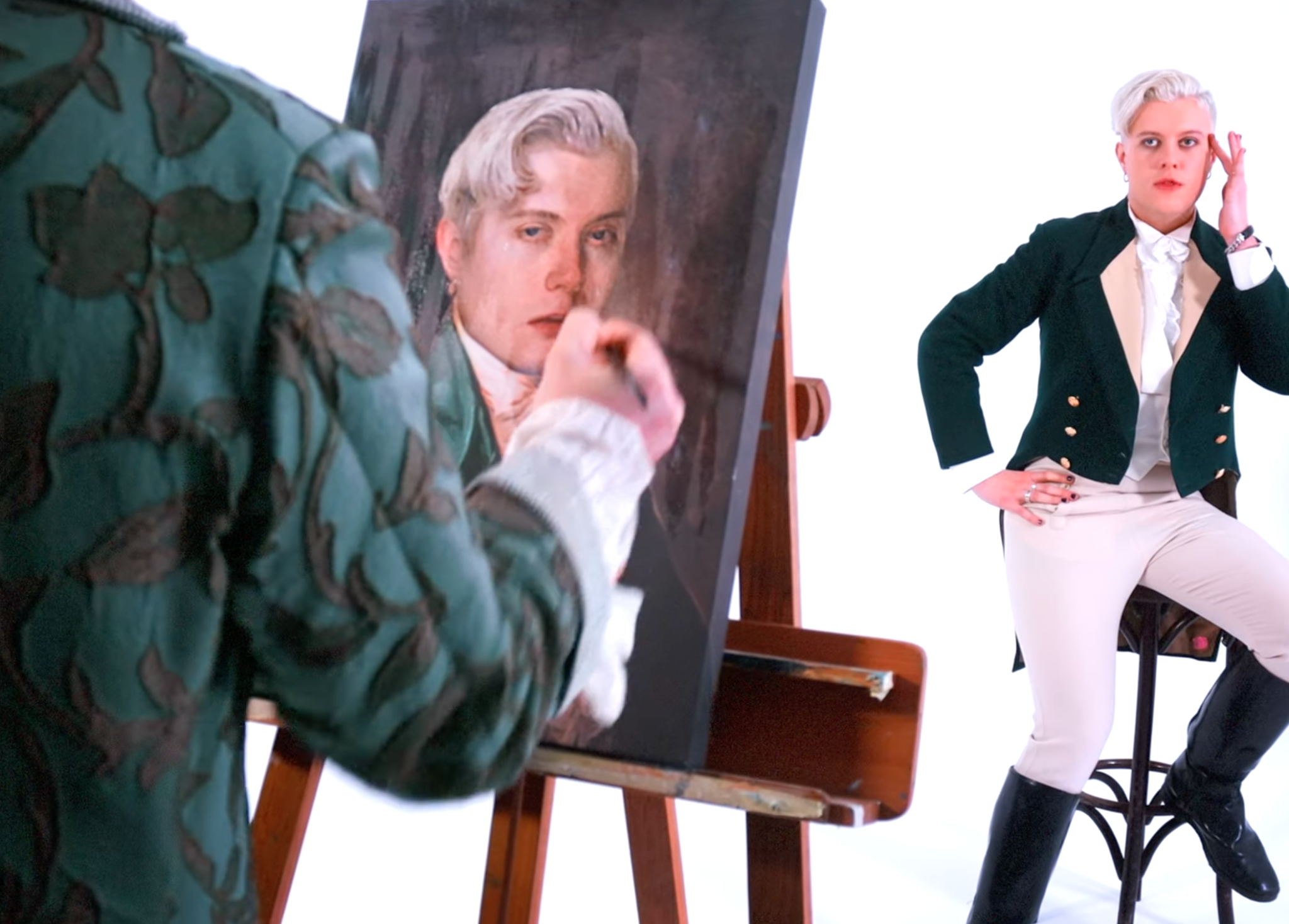 Shobsy in his video for 'Vanity'.

Don’t be surprised if they repeat the trick with Shobsy who’s just back from a successful three-week promo trip to the US.

Also hitting some impressively high notes is Patrick Stefan whose debut ‘Head Voices’ single takes sonic inspiration from a recent visit to Mali, which exposed him to tribal songs.

Taken from his upcoming Wayfare album, it’s accompanied by a striking video shot on the streets of Paris.

Clare-born and Dublin-domiciled, the Irish-Dutch multi-instrumentalist has also spent extended spells in Boston, Helsinki and northern Brazil, all of which feed into his rich musical stew of styles.

The A&R Department is both impressed and intrigued by Warriors Of The Dystotheque, a politically-charged trip hop outfit – think Massive Attack with a Rage Against The Machine mindset – comprised of members based in Derry, New York and an unspecified part of England.

Co-produced by legendary hip hopper Howie B, their second album, Anthropause, is out now on Fly Beat and includes mental health, addiction, racism and ‘Tory scum’ among its subject matter.

Despite working together since 2017, the four members have yet to be in the same room together. Hopefully that’ll change as we’re dying to hear songs like ‘Fear Of An Equal Planet’, ‘Pop Cult’ and ‘Smash The Stigma’ live.

Pop twins Róisín and Louise, AKA ROOUE, have amassed over a million Irish radio impacts with ‘Orbit’, an R’n’B-flavoured belter, which reflects on recent break-ups and mental health struggles.

Making music together since 2019, the London-born, Dublin-based duo have iRadio, Spin 1038/South West and 98FM to thank for a good bit of that invaluable wireless exposure. 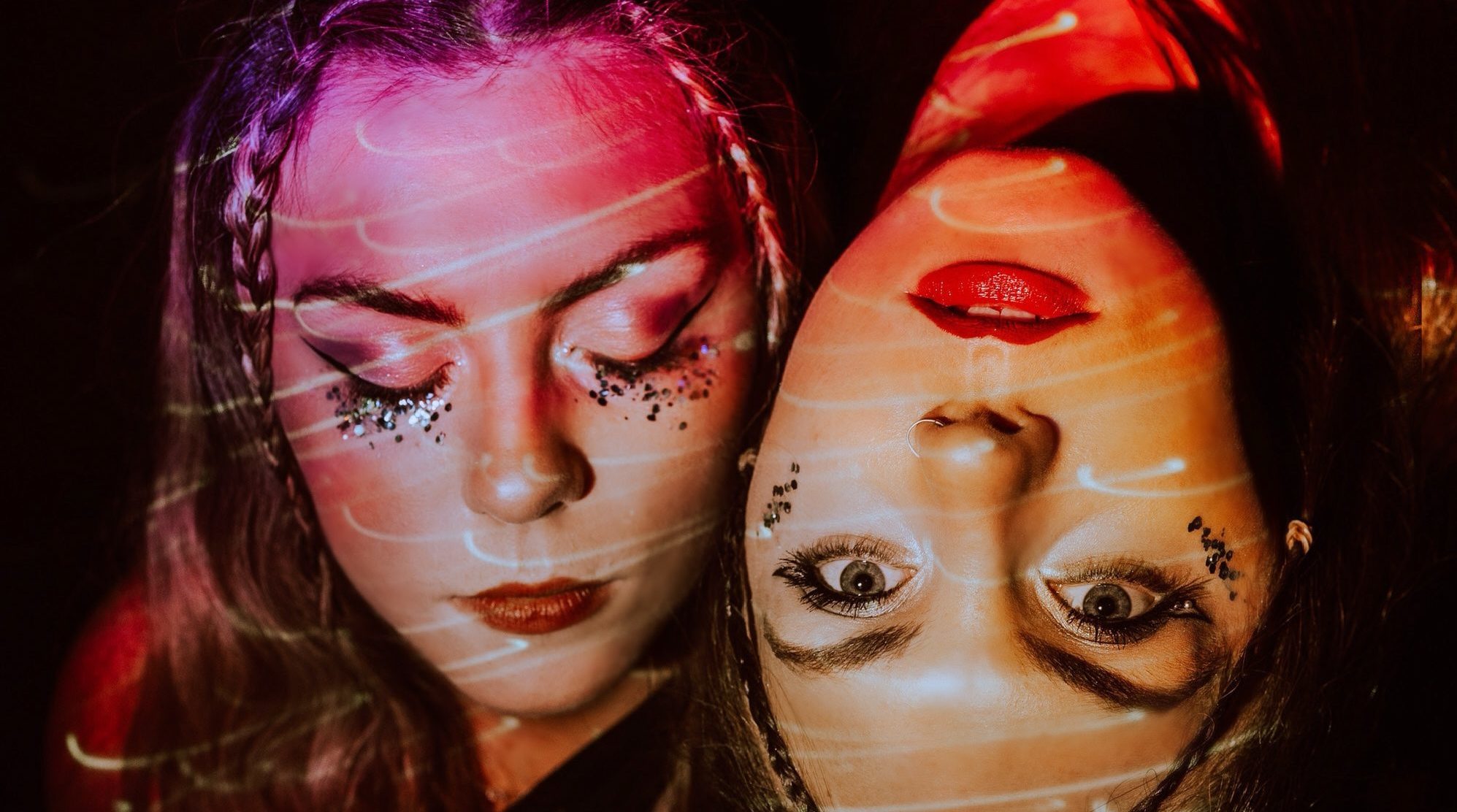 The lead track, ‘Silent Song’, is accompanied by an animated video based on the lyrical premise that “the road to heaven runs through hell.”

The image of Adolf Hitler being spit-roasted over a fire by fork-wielding demons is one that will remain with us for a long time!

Leesider Eoin French, AKA Talos, kicks off the rapid-fire release of three new singles with ‘Dance Against The Calm’, which was recorded at home during lockdown and is a masterclass in heartstrings-tugging.

Meanwhile, tickets are on sale for the Live At St. Luke’s, Cork (14) and Pepper Cannister, Dublin (15) shows he has coming up in October. 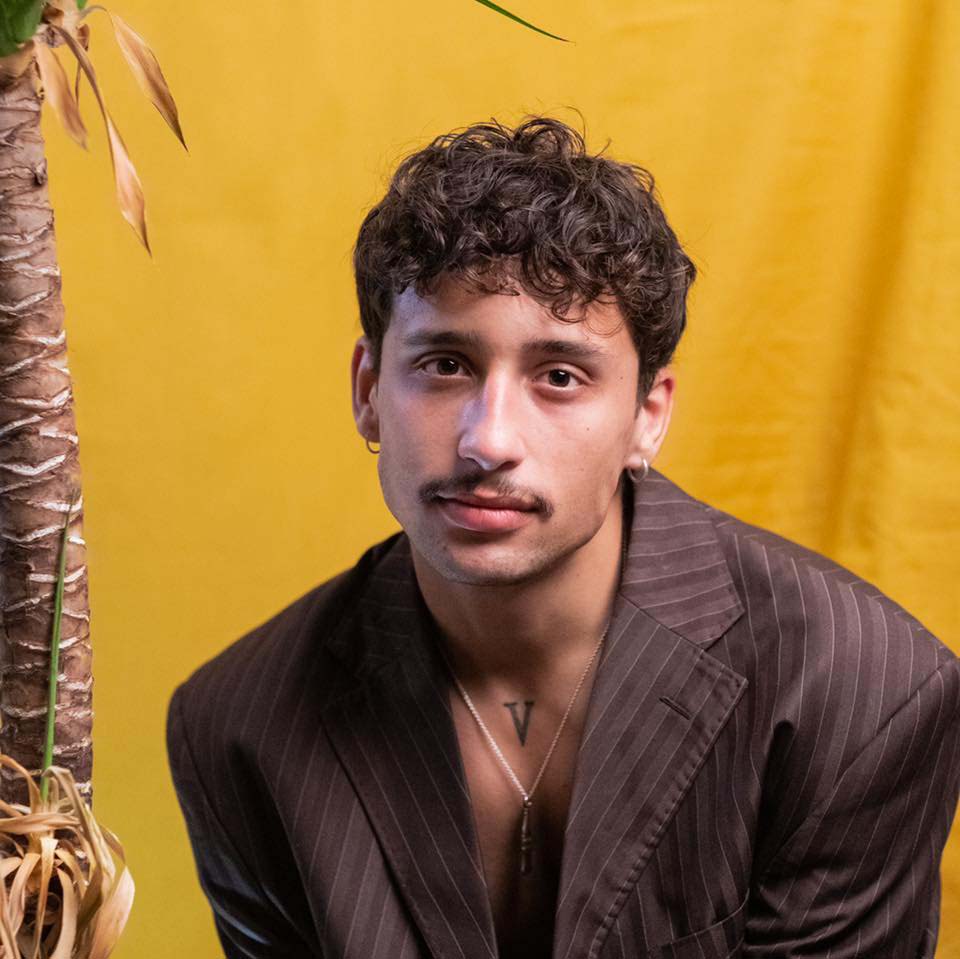 With their considerable weight behind the Artist Also Known As Abdu Huss, July’s debut Elevator Music EP is likely to cause a major stir. Catch him at Longitude this year, too.

Nigerian-Irish artist Caleb Kunle has his new single, ‘All In Your Head’, released by hip Hackney label Pony Recordings.

Described by the hotpress.com crew as “folk-inflected soul with psych-tinged production flourishes”, it finds him shacking up in the studio with the same Sunglasses For Jaws production duo who’ve worked with Sinéad O’Brian, Miles Kane and Nick Waterhouse.