Tim Wheeler revisits Ash's 1977 in Up Close and Personal Series – out now on Hot Press YouTube
Hot Press presents Up Close &amp; Personal with... Tim Wheeler from ASH at The Grand Social, Dublin.

The acclaimed Up Close and Personal series continues – with the latest show, starring Tim Wheeler, available to watch exclusively on the Hot Press YouTube channel now.

The renowned Co. Down singer, songwriter and musician takes us on a deep dive of Ash's chart-topping full-length debut, 1977 – a classic "album of youth", released in 1996, when the band were barely out of their teen years.

As well as offering insights into the creation and deeply personal significance of the project in conversation with Paul McLoone – filmed as part of an intimate show at The Grand Social in Dublin – Wheeler also performs stripped-back, acoustic versions of 'Girl From Mars', 'Oh Yeah', 'Kung Fu' and more. 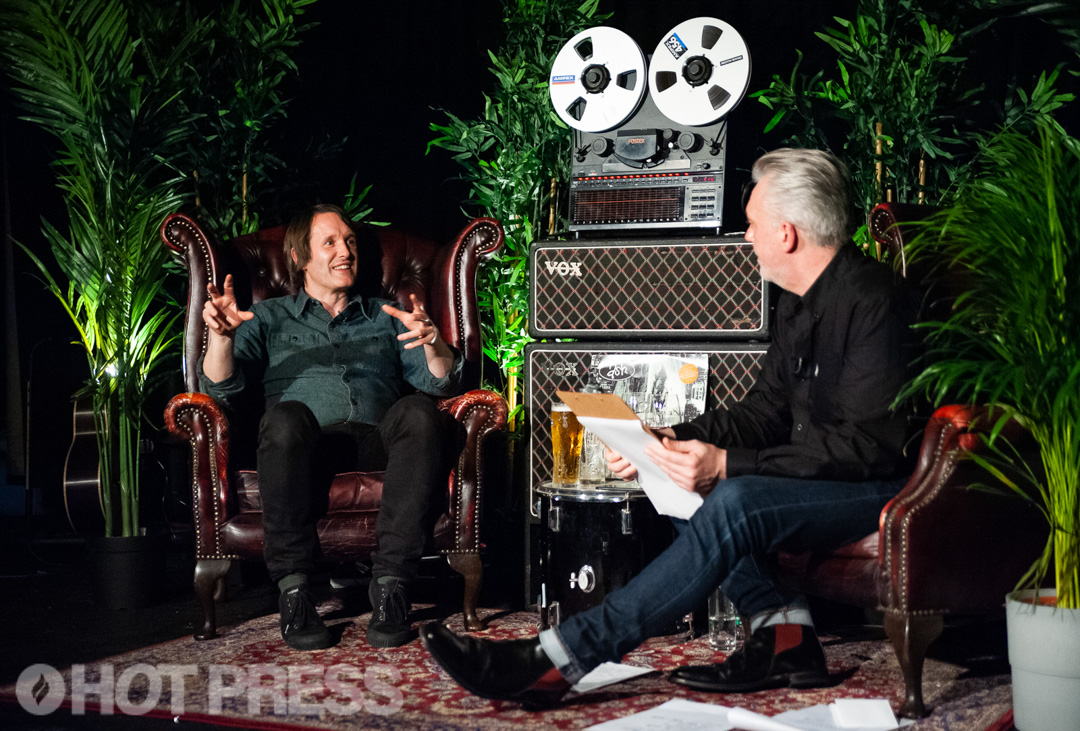 Hot Press presents Up Close & Personal with... Tim Wheeler from ASH at The Grand Social, Dublin.

The latest show is the fourth of six in the series, being broadcast every Thursday.

Watch Up Close and Personal with Tim Wheeler on the Hot Press YouTube channel:

ASH to celebrate 30th anniversary with homecoming gig at Ulster Hall, Belfast
The Hog: Why Are We Still Running Up That Hill?
In the new issue: Celebrating the 45th birthday of Hot Press with the 45s that shaped our world – and much more
On this day 45 years ago: Bob Marley and the Wailers released Exodus
On this day in 1996: Ash released their debut studio album 1977
Ash's Rick McMurray on Taylor Hawkins: "Every day he played the drums like it was his first festival, like he just couldn’t believe his luck"