THE 12 INTERVIEWS OF XMAS: JYellowL on his powerful debut album 2020 D|Vision

As part of the The 12 Interviews of Xmas, we're looking back at some of our classic interviews of 2020. In November, we spoke to Dublin-based rapper JYellowL about the future of Irish hip-hop; his role in the Black Lives Matter movement in Ireland; and his acclaimed debut album 2020 D|Vision. 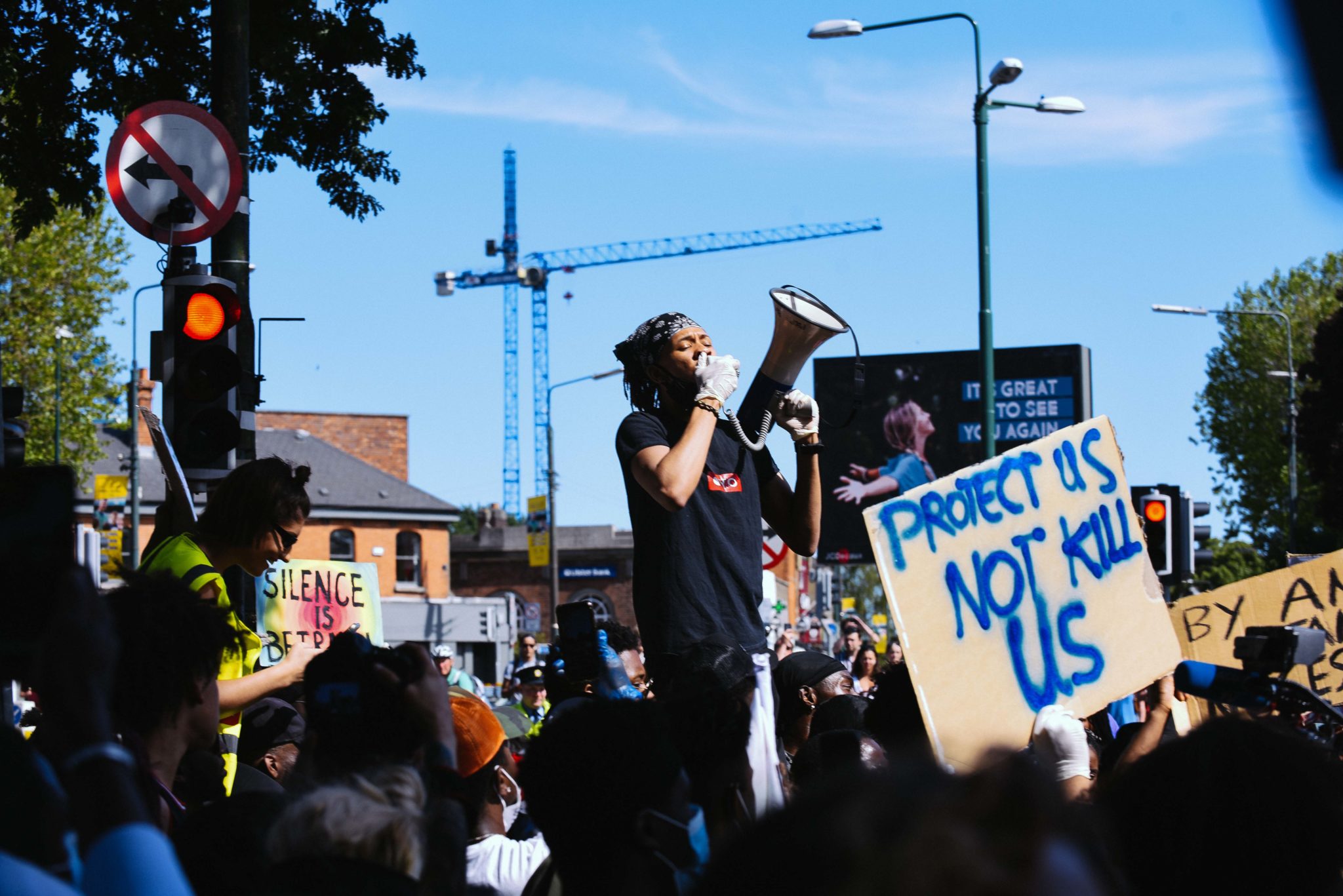