The acclaimed Irish rapper is celebrating the release of his upcoming debut album with a special live performance.

The album release party, presented by TEG | MJR Eire, will see the acclaimed Irish rapper performing from the stunning location of Swords Castle in Dublin – streamed in full on the Hot Press YouTube channel, the day before the highly anticipated album is released.

2020 D|Vision is out on Friday, November 20, via JYellowL Record Ltd, and is produced by Chris Kabs. Pre-order the album now here.

“You know when you have money that’s burning a hole in your pocket? That’s how I’ve felt about this album in my music library," JYellowL says. "I can’t wait for it to be released to the world so I hope you’ll pre-order/buy it so we can hit the charts!"

Take a look at the artwork and tracklist for 2020 D|Vision below: 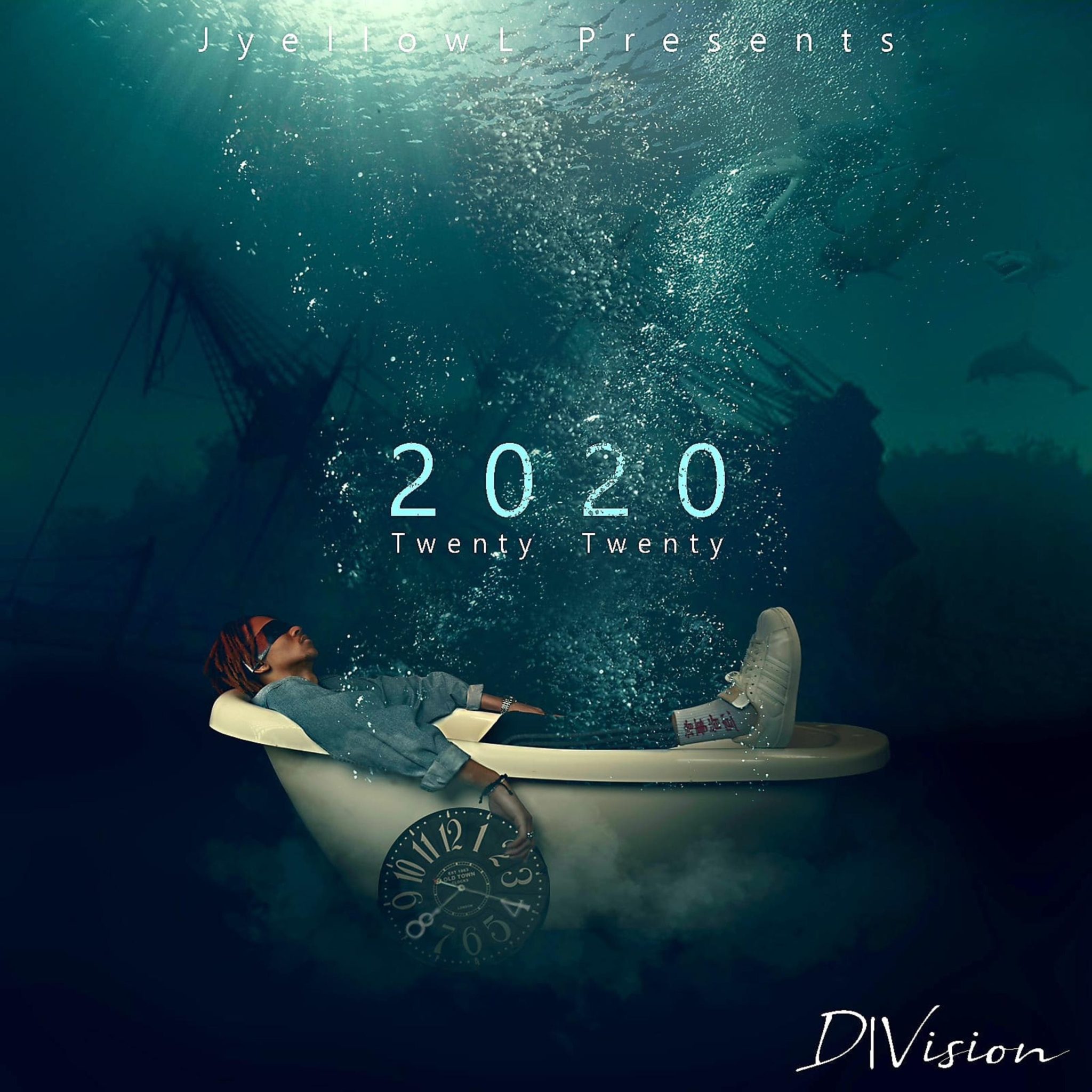