Tickets for the album release party go on sale this Friday.

With their first new album in six years just around the corner, Squarehead have announced a live launch party at The Workman's Club  in Dublin on October 12.

Embracing a sound that ranges from '50s-flavoured bubblegum pop to more aggressive '90s alt-rock, the Irish garage pop band already have a slew of albums, EPs and singles to their name. Now they're set to release the long-awaited High Time on September 27, via Gugai McNamara's Strange Brew.

Since emerging in 2010, Squarehead's releases, including a music video directed by Domhnall Gleeson, have been met with critical acclaim. However, in 2014, Roy Duffy (vocals/guitar), Ian McFarlane (bass) and Ruan Van Vliet (drums) decided to take a brief step back from the spotlight. Following a rest period, they began assembling material in earnest for their third full-length project, with multiple recording sessions across 2016 and 2017 with producer Leslie Keye. They also kept themselves busy with a tour of the UK and Ireland with like-minded friends Frankie Cosmos.

After nearly a decade in the game, this new body of work finds Squarehead still learning, growing and exploring their sound - with the help of Ruadhan O’Meara (No Spill Blood/Magic Pockets) on synths and keyboard.

Tickets for High Time's launch party at Workman's go on sale this Friday at 10am. See Ticketmaster for more information.

Take a look at their new music video for 'Maybe' below: 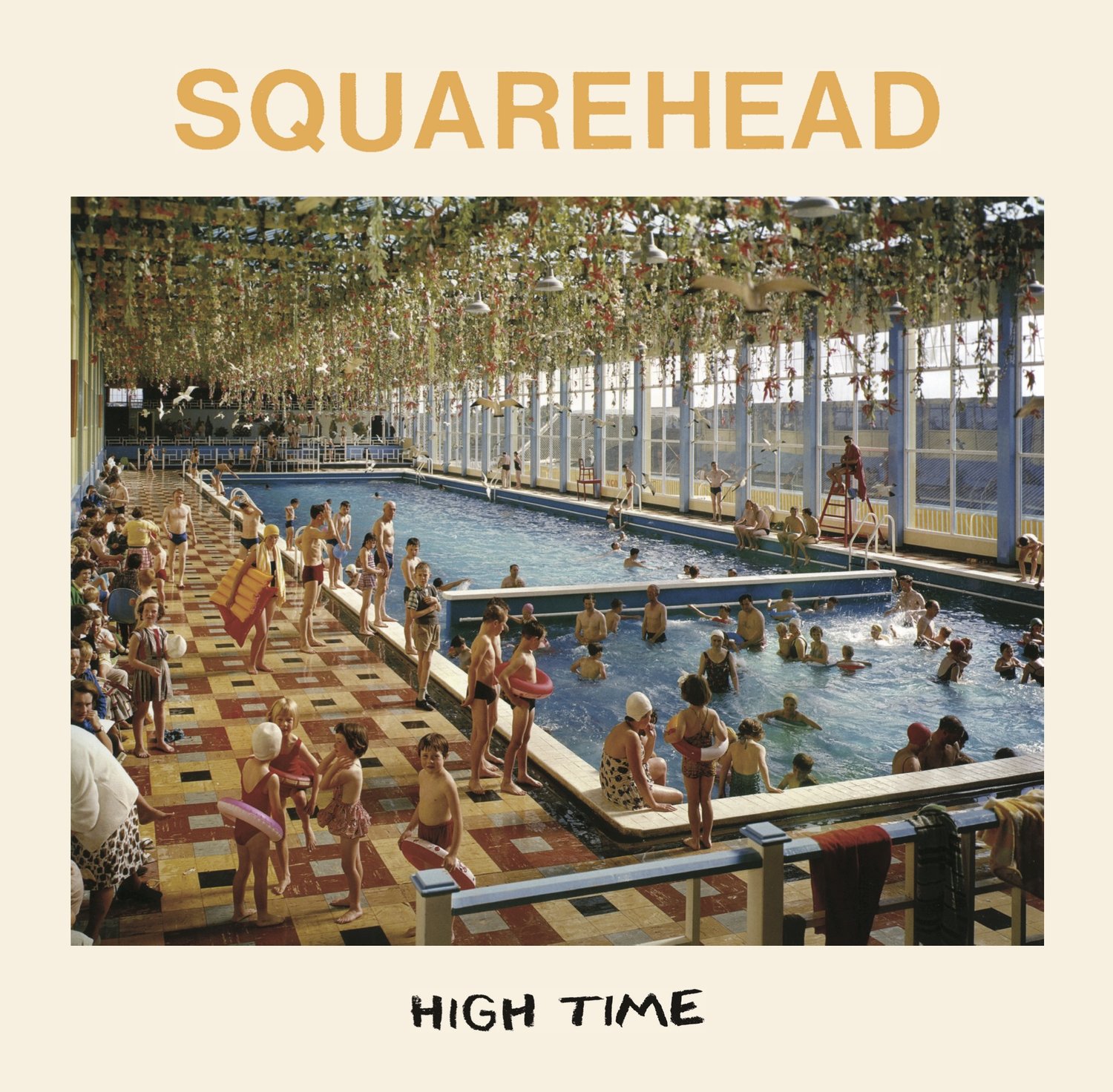 Irish producer lullahush nominated for Ivor Novello's Rising Star Award
Irish band Power of Dreams release new singles 'America' and 'Across the Shannon'
On this day in 2007: R.E.M. kick off their five-night residency at the Olympia Theatre, Dublin

Track of the Day: Conor Clinch drops acoustic pop-rock single 'Ecstasy Fantasy'
Breezy Ideygoke of Sim Simma Soundsystem Drops New Single, ‘Black Dùbh’
XMusic's Gerry Forde: "It was amazing to see the resilience of the music community"
Track of the Day: Ailbhe Reddy's loneliness-tinged 'Time Difference'
Live Report: Soda Blonde on The Hot Press Lockdown Sessions' Y&E Series
Live Report: Jason Flynn on the Hot Press Lockdown Sessions Y&E Series
We use cookies to ensure you get the best experience on our web site - by using this web site you consent to our use of cookies. Read more »