"This is only the start of something great..." Selló stated on Instagram.

Clondalkin rapper Selló has made Irish chart history – after becoming to the first drill artist to break into the Top 10 on the Official Irish Album Chart on Friday. His acclaimed debut mixtape, SellóTape, entered the chart at No. 8, following its release the week before.

"I want to say a massive thank you to all those that helped make this come to light," the recent Hot Press interviewee wrote on Instagram. "We were up against some big names in the industry. I am so delighted that my debut album has made it to top 10..."

"This is only the start of something great," he added.

In a monumental first for the Irish drill scene – a rap subgenre that, despite massive online popularity, had yet to make the mainstream leap here – the Dublin rapper signed a major deal earlier this year with Warner Music Ireland, and the UK’s Atlantic Records, as part of their joint venture with Irish label Trust It Entertainment. 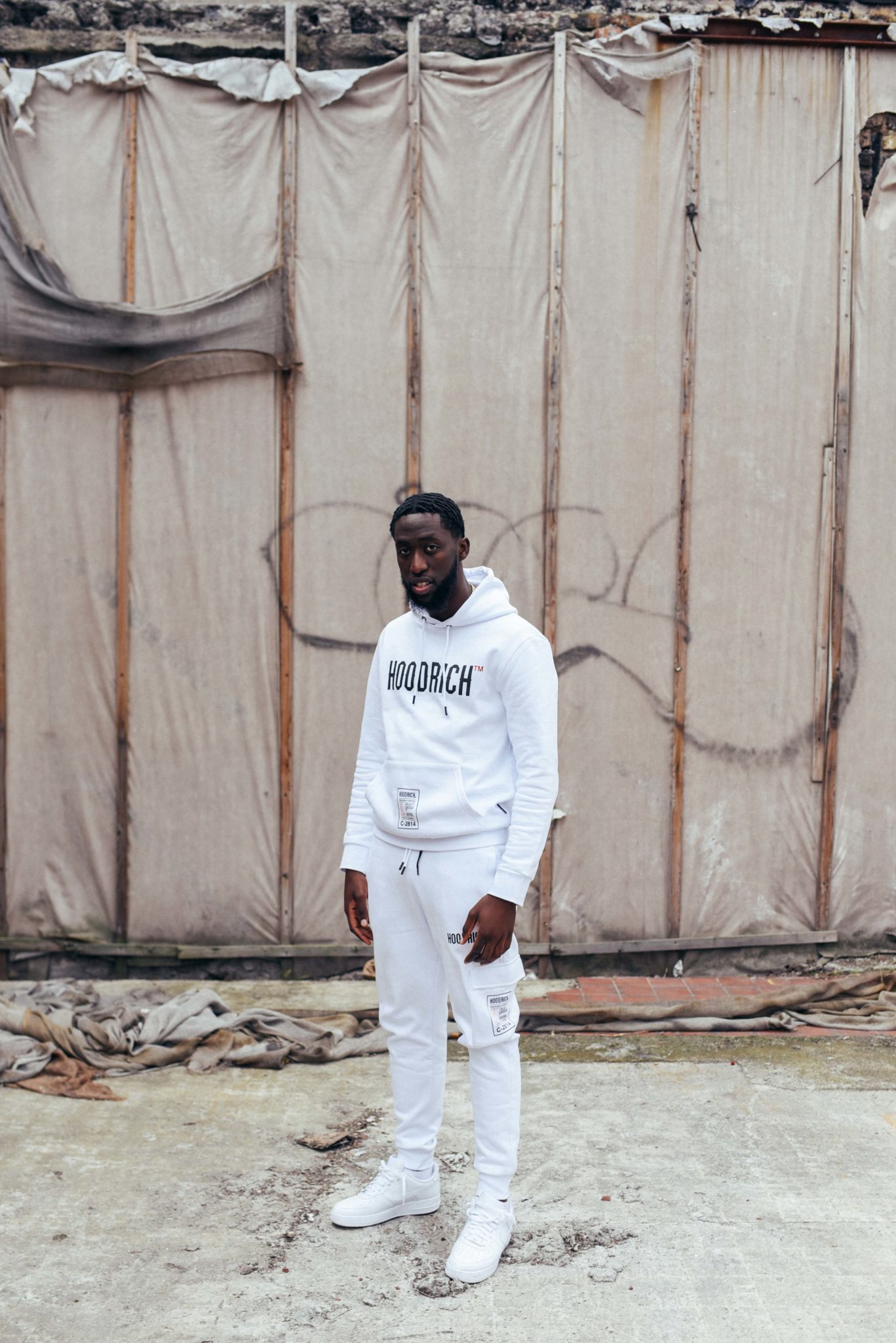 “I can’t remember the last raw rapper, who used lots of slang and colloquial language, to get signed,” he told Hot Press in his recent interview. “So I feel like I’m the first. It’s had a massive effect on a lot of people on our side of the scene."

“People have started seeing that what we’re doing is revolutionising drill music,” he went on to say. “We’re creating something that’s never been seen before. We call it Gaelic Drill..."

On the Official Irish Homegrown Chart meanwhile, the latest single from SellóTape, 'Come Ouu' featuring JRilla, debuted at No. 14.

Elsewhere on the Official Irish Albums Chart, recent Hot Press cover stars The 1975 debuted at No.1 with their new album, Being Funny In A Foreign Language.

See the full Official Irish Album Chart here. Read our full interview with Selló here, and listen to SellóTape below: