Ahead of the RTÉ Radio 1 Folk Awards ceremony on November 17, the nominations have been unveiled this morning – with Cormac Begley, Junior Brother, Anna Mieke, Muireann Nic Amhlaoibh, Cathal Ó Curráin, Inni-K, Pauline Scanlon, Alannah Thornburgh and Aisling Lyons among those who have been shortlisted across multiple categories.

The nominations feature an impressive selection of both established and emerging artists, including recent Hot Press interviewees. The recipient of the Lifetime Achievement Award 2022, meanwhile, will be announced on Monday, November 7. Last year's winner of the special award was Christy Moore.

In addition, an artist will be inducted into the RTÉ Radio 1 Folk Awards Hall of Fame on the night. 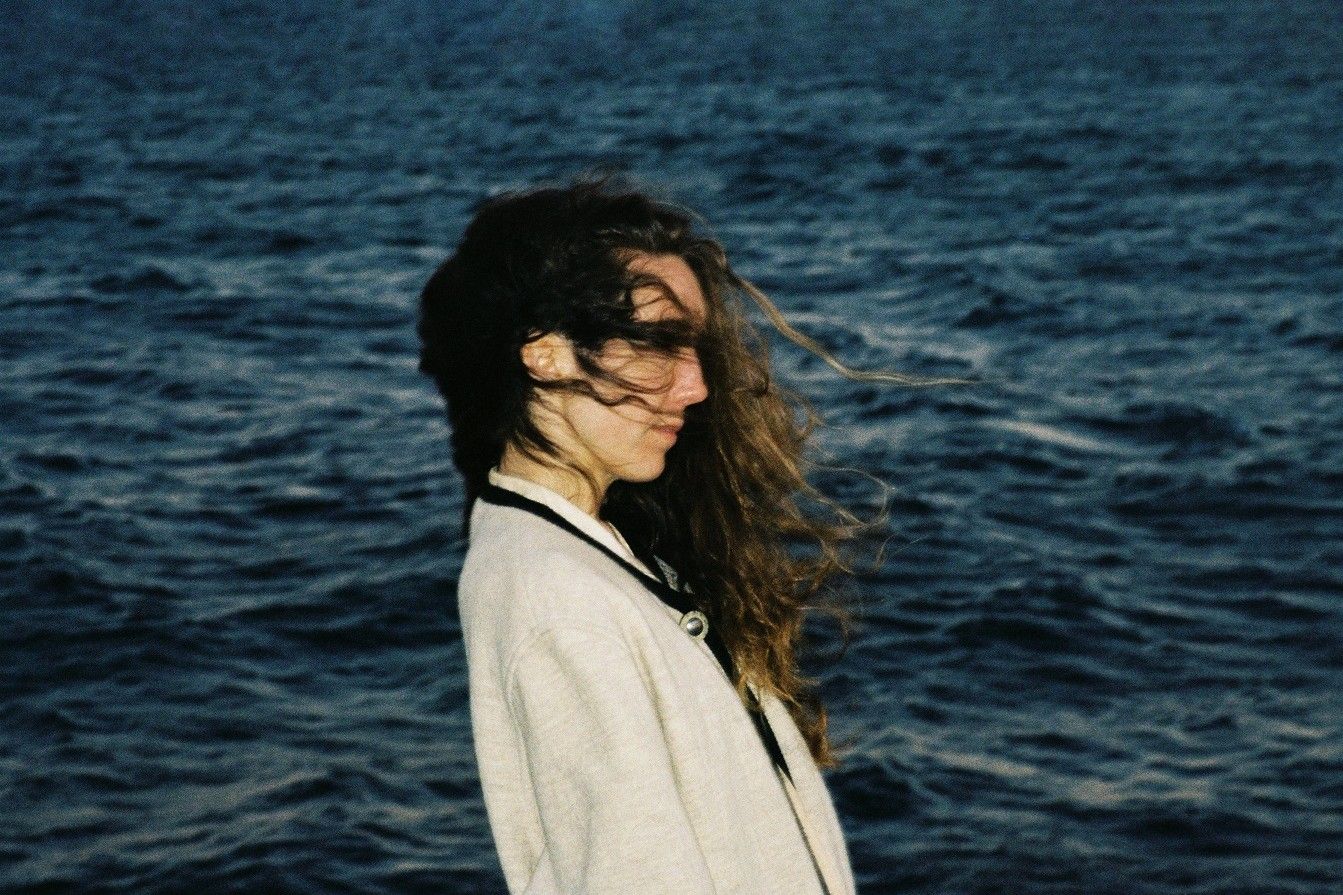 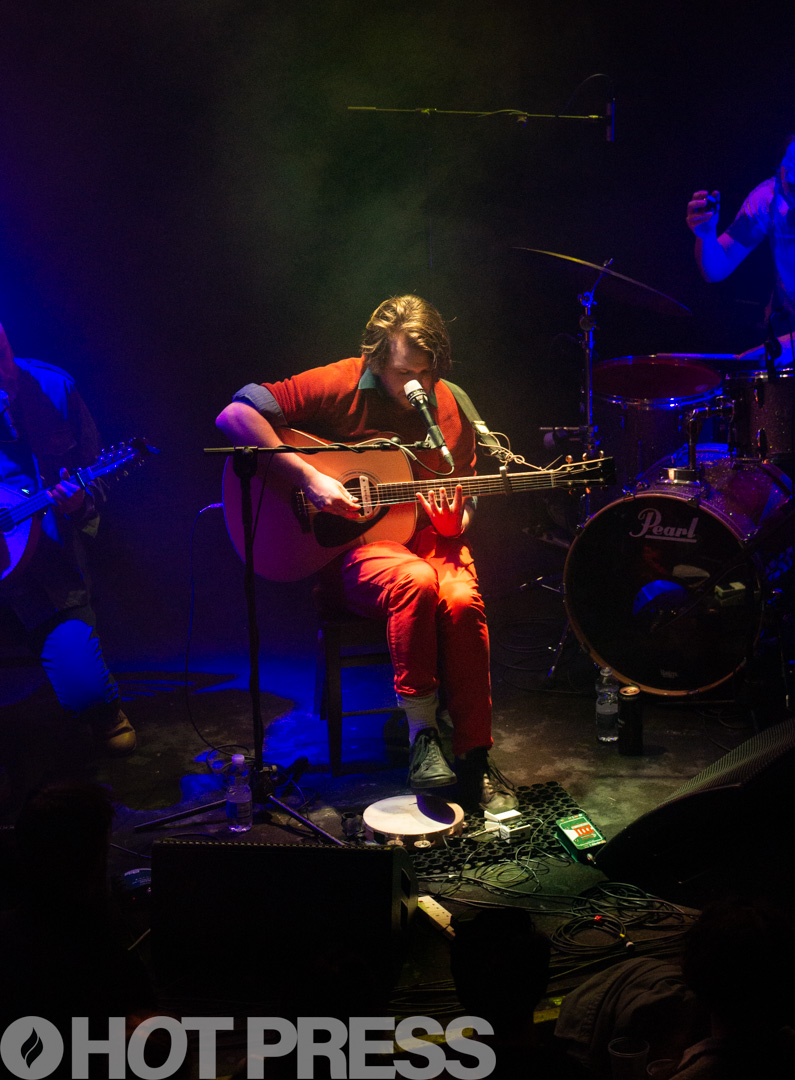 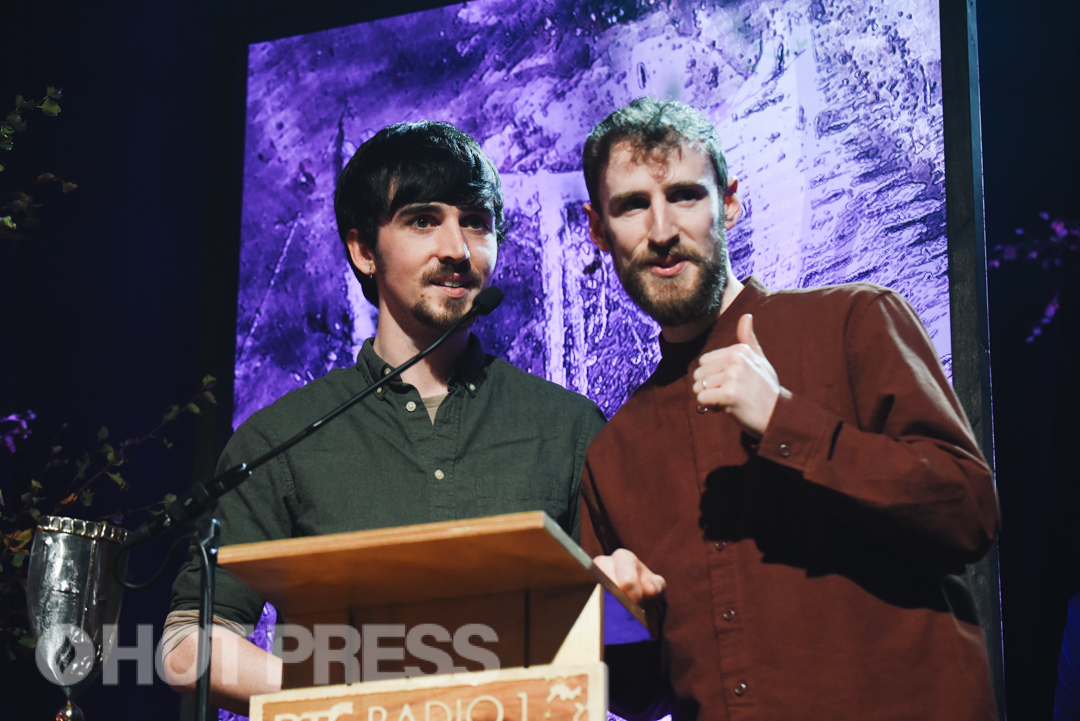 2021's big winners were John Francis Flynn and Ye Vagabonds – with both acts taking home two awards each on the night.

The 2022 ceremony will be once again hosted by RTÉ's John Creedon from 8pm on November 17, at Vicar Street, Dublin. There will be a live broadcast of the show on RTÉ Radio 1, and a highlights programme will be screened on RTÉ One on November 21.