The gigs kick off at the Dublin venue later this month.

A thrilling array of Irish talent have been announced for this year's Sounds Of The Summer series at The Sound House in Dublin – described as the venue's "big marquee event of the year." DAITHÍ, Róisín O, Aimee, Stolen City, The Fynches, Bobbi Arlo, Flynn, Tim Chadwick and Rue are all set to appear across nine live shows, running from August 22 to 28. 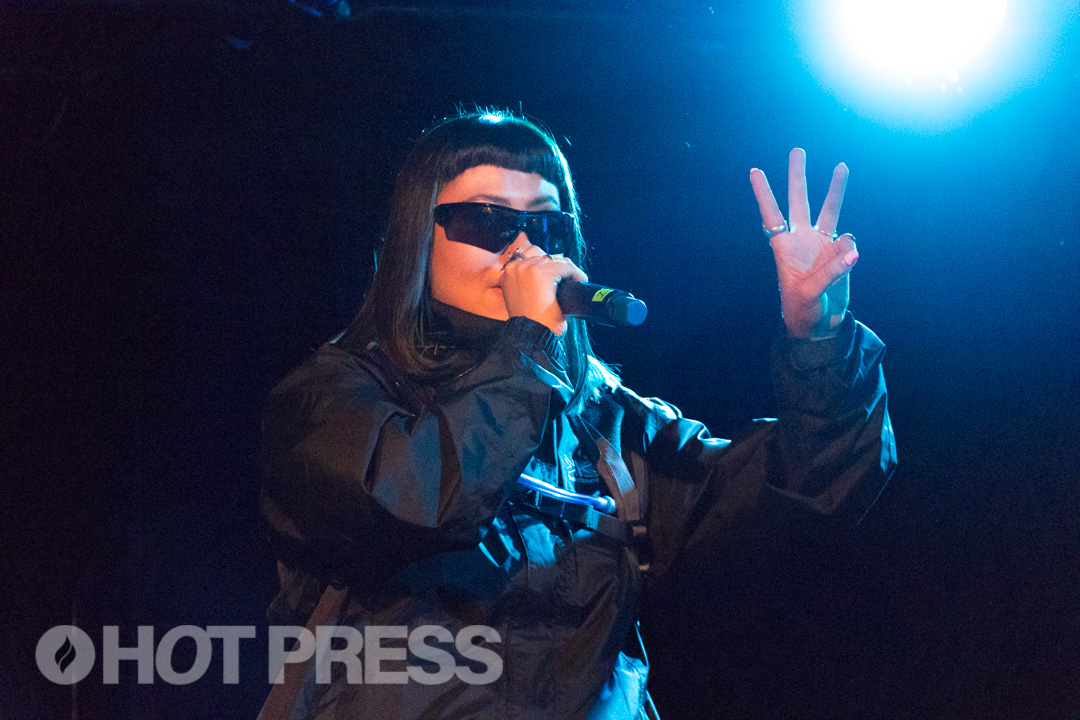 “We will block book an entire week of great live music and shows in the last week of August to help wrap up your Summer with a blast while highlighting some of Ireland's most vibrant promotors, the very best of up-and-coming artists, as well as some internationally recognised talent," the team behind The Sound House comment.

See the full line-up for this year's Sounds Of The Summer series at The Sound House below:

We've Only Just Begun: Three-Day Whelan's Festival Kicks Off This Friday
Aimée: "I’m lucky that I’ve never felt out of control since I’ve been signed - I'm running my own ship"
In The New Issue: Fontaines D.C. Grace The Cover Of Hot Press Ahead Of The Release Of Skinty Fia
Dolly Parton, Aimée, Mary Robinson to appear on The Late Late Show tonight
Track of the Day: Aimée - 'Nobody Else'
New Irish Songs To Hear This Week