Track of the Day: Seán Joyce - 'While You Were Out'
Seán Joyce. Photo credit Jasmin Grace.

"'While You Were Out' is about hope, but also learning that not everybody is meant to stay in your life forever," the singer said about his strikingly honest debut.

Promising 22-year-old newcomer Seán Joyce has dropped his powerful debut single 'While You Were Out' via Faction Records today.

Hailing from Ballinlough in Co. Mayo, the musician has spent the last four years writing with the likes of James Vincent McMorrow, Mark Prendergast of Kodaline, Sorcha Richardson and Cormac Butler. He is set to release his intricate and observational debut EP, which explores the highs and lows of a first big love and delves into its beautiful as well as bittersweet moments.

Joyce's first offering 'While You Were Out' showcases his breathtaking vocals as he delivers every line with utter conviction, evoking passion, pain, yearning and hope. Detailing the rollercoaster ride of a relationship, the singer's music recalls the raw emotion of Bon Iver, the pop edge of The 1975 and Declan J Donovan, and the experimental slant of RY X.

"And I'd tell you things I wouldn't tell myself, swore that I could never leave again," he admits, drawing on personal experience that will speak to young adults who have gone through similarly confusing relationships. While these are "inevitably a web of conflicts and contradictions", the thoughtful lyrics strive to make sense of complicated emotions. 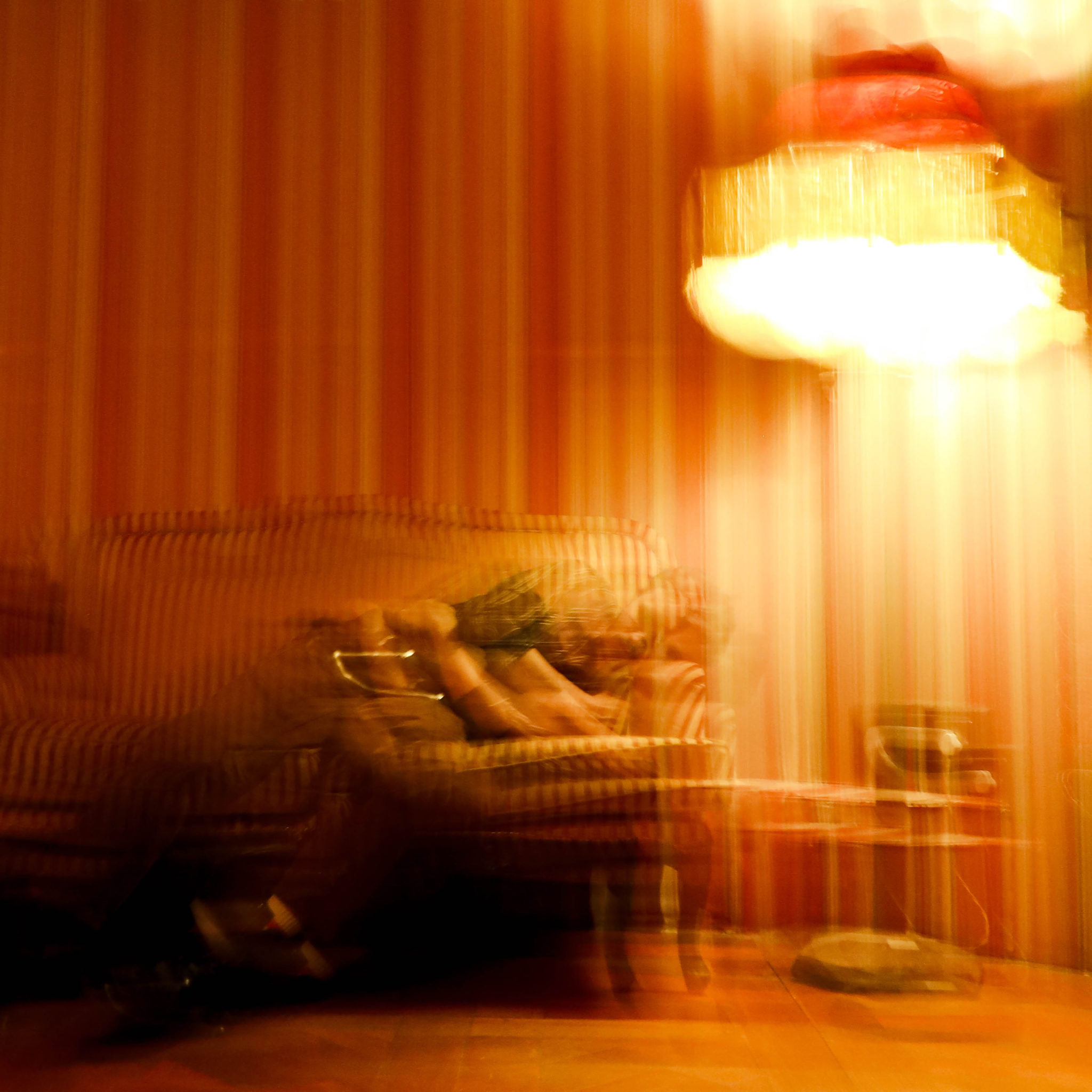 'While You Were Out' single cover. Photo credit Jasmin Grace.

"'While You Were Out' is about hope, but also learning that not everybody is meant to stay in your life forever," Seán Joyce explained. "But it can still teach you a lot. Don’t be afraid to open up or trust someone with a secret. It’s also about being an anchor for someone else, to let them know you’re a safe place for them. Once all the lights go out and the madness of the outside world is forgotten about, it’s just the two of you talking."

The musician, who grew up playing the guitar, has drawn inspiration from a wide range of artists - from Bob Dylan to Mac Miller via John Mayer. More recently, he has been inspired by Sam Fender, Frank Ocean, The Weeknd and Harry Styles.

Speaking about his forthcoming EP, the singer explained, "I view it as closing a chapter in my life, and I hope it can help a lot of people through the same thing, no matter what stage of the experience they’re at."

Sonically, his aim was to "show as many sides to my music as possible and not corner myself into one specific genre. I really wanted the balance of having the big production of ‘No Hesitation’ with ‘While You Were Out’, which is mainly an acoustic song - but for them to still feel like they belong together. I hope it shows my understanding of making songs that are full of stories and emotions, but which also come to life on the radio."

As a result, the EP features the bedroom pop tune 'Tired', the soulful, infectious 'No Hesitation', and 'Weakness’, which culminates in a rich cacophony of sound. It doesn't lack raw simplicity either, reminding the listener that Seán Joyce is a singer-songwriter in the classic style at heart.

Joyce has come a long way from posting self-filmed covers on Instagram. He jumped at the unique chance when Dublin label Faction dropped him a DM, which led to writing sessions with Cormac Butler (Gavin James, The Academic, The Coronas).

"Sharing ideas with someone for the first time and letting someone help me and put their own ideas was so important to me," the singer-songwriter recalled, who was 18 at the time. "Without Cormac I wouldn’t be near the point I am today," he added.

What's to come for Seán Joyce? "I want to travel the world and play the biggest shows I can, but I never want to lose touch of the reason I started. I hope people can listen to my music and connect like it’s their story too, and not just mine," he smiled.

Listen to 'While You Were Out' by Seán Joyce below.

Joseph Chester: "I empathise very strongly with Lucia, and what happened to her. I spent two years walking in her shoes, in a way"
M(h)aol reveal sensual video for 'Period Sex' ahead of debut album release
Placebo announce rescheduled 3Arena Dublin show