Making her musical debut with a dreamy single produced in collaboration with Brian Eno is NUALA, an evocative singer whose ethereal vocal work burrows deep into the listener's psyche. Hot Press today exclusively premieres the accompanying video, directed by Steve Gullick. Watch the starkly shot music video below and familiarise yourself with this up-and-coming talent.

A singer and storyteller with one foot in the Irish mystic and one foot on the dark streets of London, Nuala writes dream pop songs that coruscate and captivate. She was discovered by producer John Reynolds, a collaborator with the likes of Sinead O’Connor, Damien Dempsey, Natacha Atlas and Indigo Girls, who first heard Nuala’s songs online.

“I didn’t know who she was or where she came from,” Reynolds says. “Her songs haunted me. The first time I heard NUALA I was immediately engaged by the beauty in her voice. Her vocal tone alone was enough to make me dig deeper and listen closely to the lyrics. She is a truly stunning songwriter.” 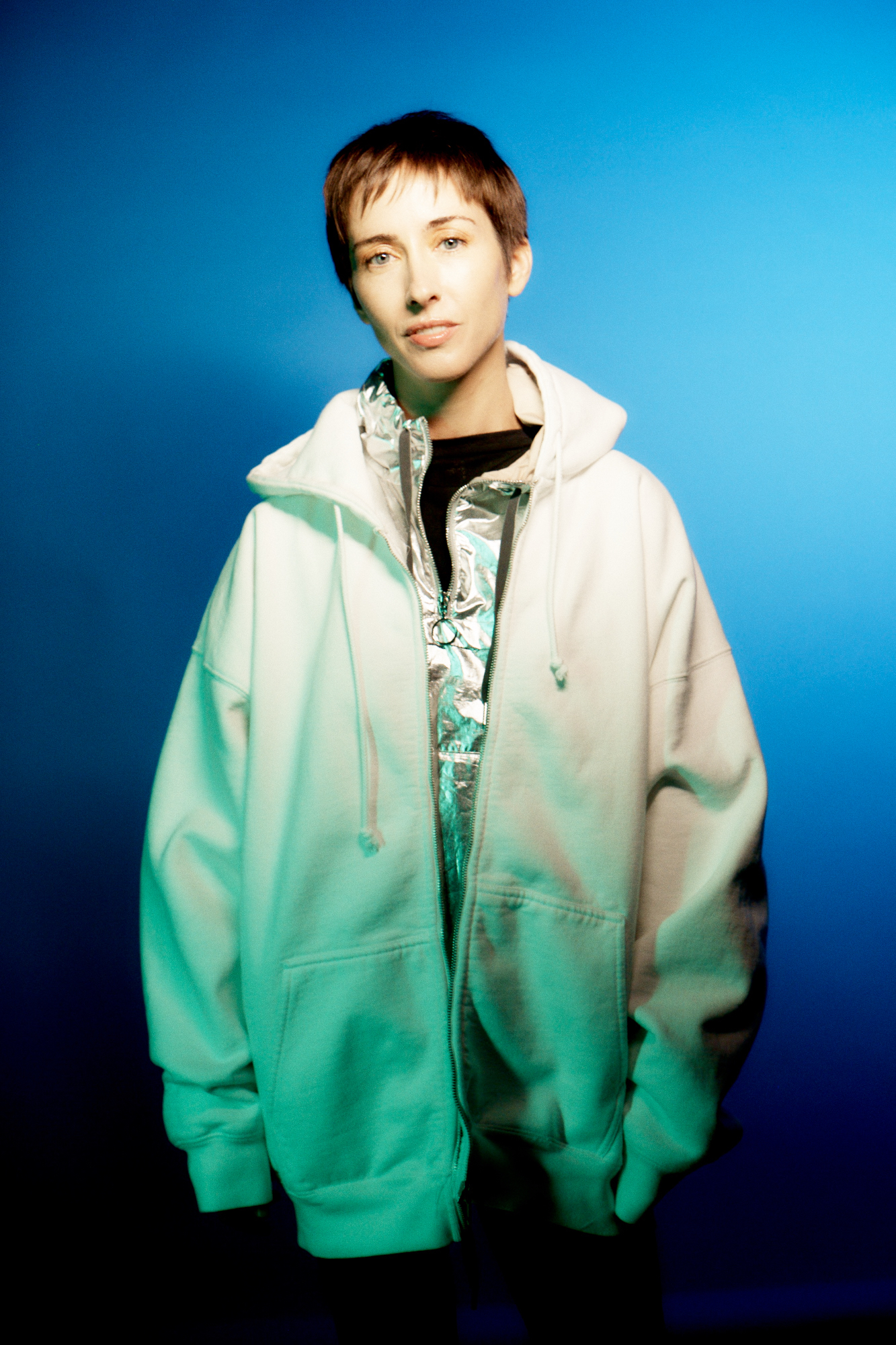 A recording session was set up and after two days they had captured five tracks. The first to be released is 'Lay Down My Gun,' a metaphysical distillation of the ties that bind love and faith. It was produced in collaboration with Brian Eno, who lends a twinkling, sorcerer’s gloss to NUALA's pure, luminous voice.

With a simple, stark writing style influenced by heroes ranging from PJ Harvey to Leonard Cohen, NUALA evokes an otherworldly sense of the mythical and magical. She writes of deep rivers and distant planets, of secrets in the air and ultrasonic love affairs. Her songs, which range from delicate acoustic guitar or piano ballads to electric psych-rock numbers, ebb and flow like shadows flickering in candlelight.

NUALA's music is a beacon in the darkness and 'Lay Down My Gun' is the sound of a twinkling star being born.

THE 12 INTERVIEWS OF XMAS: Steve Lillywhite on U2, Boy, and All That You Can't Leave Behind
On this day in 1984: U2 release The Unforgettable Fire
The Talking Heads Story: Chris Frantz Gives His Version of Events

David Bowie’s Ouvrez Le Chien live album to land on streaming services
Brian Eno to reissue two classic albums with Jah Wobble and John Cale
Happy Birthday Brian Eno: Revisiting His Hot Press Interview
The Joshua Tree: Remembering Hot Press legend Bill Graham with one of his classic U2 reviews
One of the most influential artists of the past fifty years, Brian Eno delved deep into his craft in our 1,000th Issue
Interview: Brian Eno On Music, Art and Astronauts
We use cookies to ensure you get the best experience on our web site - by using this web site you consent to our use of cookies. Read more »