The worldwide folk music explosion of the 1960s saw the likes of Bob Dylan, Joni Mitchell, Leonard Cohen and Simon & Garfunkel rise to music’s top table. In turn, it gave way to the more laid-back singer-songwriter style of James Taylor and Jackson Browne as well as his cohort, the wild-eyed Warren Zevon. By the 1990s that strand had mutated into a host of genres, from the polished country sound of Nashville to the rawer, so-called ‘alt. country’ movement that encompassed Uncle Tupelo, Ryan Adams, Wilco etc.

On this side of the Atlantic it’s different. We’ve always had a strong folk tradition, with heavyweights from the 1970s like the great Paul Brady and Christy Moore starting out strong and ageing brilliantly – perennial popular live draws. The likes of Clannad and The Chieftains spent the ‘80s reinterpreting traditional Irish music for a worldwide audience.

Christy’s brother, Barry Moore, reinvented himself as Luka Bloom and translated LL Cool J’s ‘I Need Love’ into a tender single in 1992. Enya, meanwhile, took the template on to another level entirely, beginning her global dominance with the No.1 single ‘Orinoco Flow’ and going on to sell over 70 million albums in an astonishingly successful, yet low-key career. 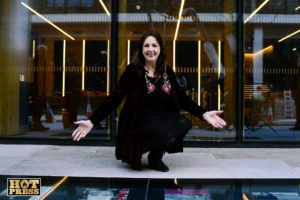 Elsewhere, in the early 2000s, a host of young New York-based musicians created ‘anti-folk’, with early exponents including the likes of Kimya Dawson and Adam Green, aka The Moldy Peaches, whose ‘Anyone Else But You’ redefined the genre for a new generation (and featured on the soundtrack to 2007’s Juno).

This East Village scene included the ridiculously prolific Jeffrey Lewis, as well as Regina Spektor, who went on to achieve mainstream success, when her fourth album, 2006’s Begin To Hope, was certified gold in the US.

In the UK, folk was most visible in the form of politicos like Billy Bragg. But the nu-folk revival saw a new generation of folkies emerge from 2009 onwards, led by tweedy ragamuffins Mumford & Sons, and including Laura Marling, Noah and the Whale, Ben Howard and the like. Marling in particular has proved she has the chops to carve out a long career, while Howard’s decision to work with The National’s Aaron Dessner on last year’s Collections From The Whiteout has proved a shrewd one. 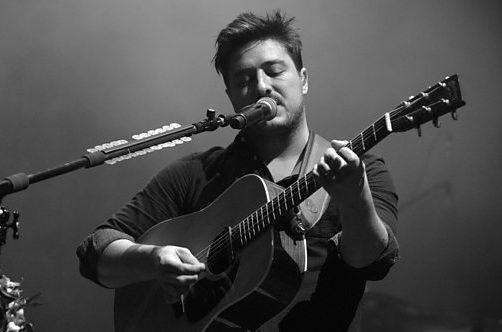 Back on home shores, it might have seemed at times as if Damien Dempsey, the irrepressible Kila and Barry McCormack were ploughing a lonely furrow, as fresh faces stepping up to join the irrepressible Aussie Steve Cooney, Cormac Begley and the ageless Altan. Not so. Over the past decade, Ireland has seen a phenomenal resurgence of folk and traditional music, with a host of young musicians creating extraordinary and brilliant, cosmopolitan folk.

This cast of stars-in-waiting is ever growing, from the drones and dirges of the all-conquering Lankum through the stirring songwriting and unique delivery of Lisa O’Neill; the divine harmonies and sublime musicianship of Ye Vagabonds; the social consciousness of A Lazarus Soul; and the triple-barrelled tornados, John Francis Flynn and Aoife Nessa Francis. 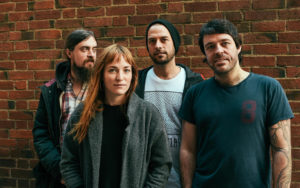 Traditional supergroup, The Gloaming, have redefined Irish traditional music for a new millennium, led by the whirlwind of energy that is Martin Hayes, proving that traditional and folk music is at the heart of our culture still although the tragic loss of the magnificent guitarist Denis Cahill will leave a hole that is hard to fill.

Meanwhile a host of bright young international artists – including LGBTQI hero King Princess and Aurora – talk lovingly of being influenced by Enya...

Read the full Every Breaking Wave feature in our new 45th anniversary issue.