The multi-talented Uly announces his quick comeback with a hotly released single and it’s all about love.

Known as Rafino Murphy to few and Uly to his bewitched listeners, the rising Dublin singer-songwriter returns with his newest single ‘fishing.’ He bares his desires on the track, singing in his classically featherlight tone about the kind of love he wants from life and exploring his own ideas surrounding romantic partnership.

The song revolves around the philosophy of “the one.” Uly’s lyrics touch on having a soulmate somewhere in the world, despite there being “plenty of fish in the sea,” as the popular motto goes.

The artist spoke on the track coming to life, sharing, “‘fishing’ turned into a conversation with myself exploring my own thoughts on love as a concept – and, by extension, the idea of ‘the one.’” He added, “What does love look like for me – and finally, what do I want?” 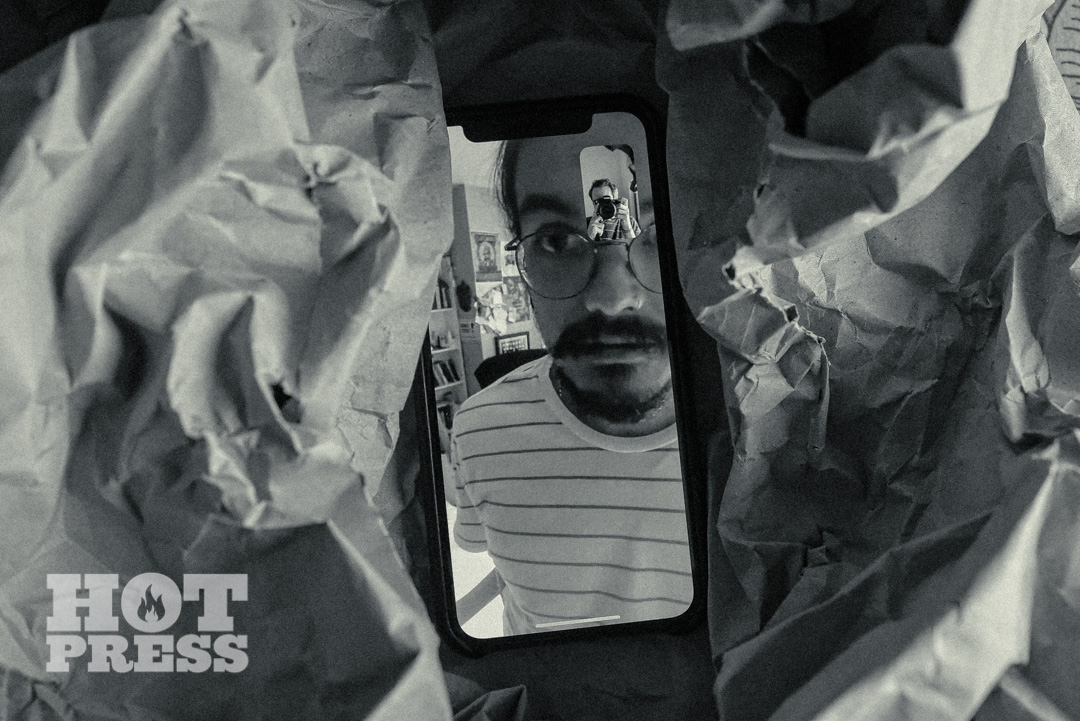 The wait for more music wasn’t too long – Uly released two-part single ‘waking up blind’ earlier this year following his 2021 instrumental EP, vol. 1 (cuan). He sat down with us upon releasing his debut EP, if you were a day you’d be sunday (songs to wake up to), to discuss the release, musical influences and his early start in music – you can check out that interview here.

Uly has been in the music scene since his early teens when the young Dublin multi-instrumentalist broke into the metal and grunge scene. After learning the trumpet, Murphy veered away from his hardcore sound and into the vintage, sonically light sound of his current state.

Listeners can surely look forward to more music from Uly soon, given the Dublin musician recently became an artist in residence at the Dean Arts Studio. Located in the heart of Dublin, the multi-disciplinary artistic hub runs residencies such as Murphy’s for one year and pushes forth creative, social and cultural diversity amongst Irish creatives.

Check out Uly’s newest single ‘fishing’ below, and keep an eye out for more from this rising Dublin creative.