Conor O'Brien revisits Villagers' {Awayland} in Up Close and Personal Series – out now on the Hot Press YouTube
Hot Press presents Up Close &amp; Personal with... VILLAGERS at The Grand Social, Dublin.

Following the brilliant reception to the  Up Close and Personal series so far, we're delighted to present the next show, starring Villagers' Conor O'Brien – available to watch now exclusively on the Hot Press YouTube channel .

As part of a special show, filmed at The Grand Social in Dublin, Conor speaks to Paul McLoone about his Mercury Prize-nominated, Choice Music Prize-winning second album, {Awayland}. Released in 2013, it was hailed internationally, and marked the Dublin act as one of the country’s finest musical talents.

During the course of the conversation, Conor offers fascinating insights into the genesis of the LP, and performs some of the most iconic songs off the project. 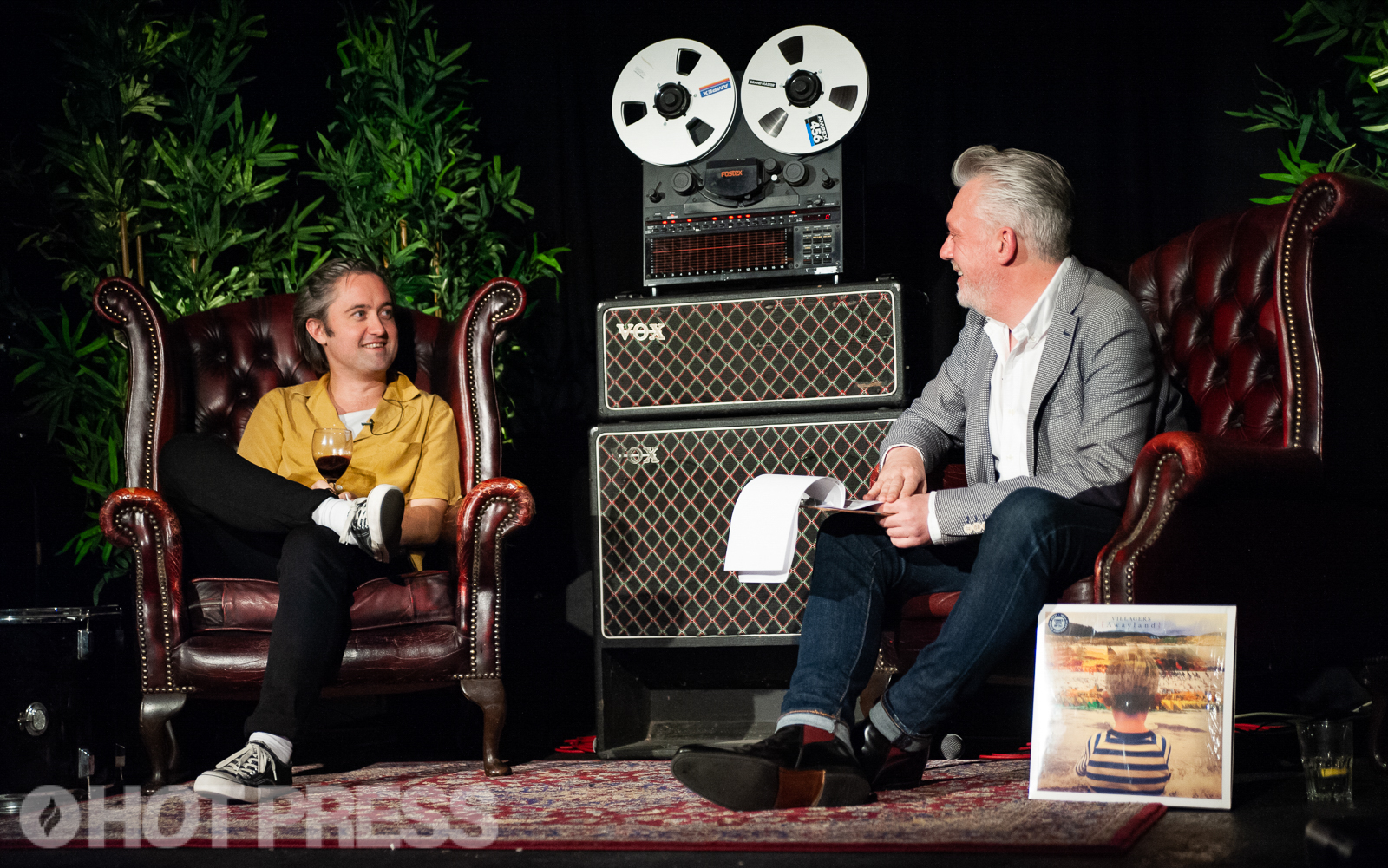 Hot Press presents Up Close & Personal with... VILLAGERS at The Grand Social, Dublin.

This is the penultimate show in the series – which is being broadcast every Thursday.

Watch Up Close and Personal with Villagers on the Hot Press YouTube channel:

WIN: Tickets for Up Close and Personal with Villagers – presented by Hot Press
Hot Press Announces: Up Close and Personal series at The Grand Social Celebrates Six of the Greatest Irish Albums of All-Time
Fatboy Slim documentary, featuring involvement from Dublin's Windmill Lane Pictures, to premiere this weekend
Sam Smith: Hot Press Cover Star No.2 Makes Chart Debut At No.1
Melts announce headline show at The Workman’s Club this May
New Irish Songs To Hear This Week