Group member Jin will initiate the process as soon as his schedule for his solo release is concluded at the end of October, according to Bighit Music.

The seven members of K-pop supergroup BTS will have to enlist in the military, according to their agency. The pop stars are thus not exempt from the roughly two years of mandatory military service that all able-bodied South Korean men under the age of 30 must perform, putting an end to years of speculation.

The law is in place to ensure that South Korea can defend itself against nuclear-armed North Korea.

Technically, all able-bodied men aged 18-28 must serve in the country's military but the seven BTS members had already been allowed to put off starting their military service until they turned 30, following a 2020 revision to the conscription law that changed the age limit for some entertainers.

At the moment, BTS range in age from 25-year-old Jungkook to 29-year-old Jin. Failure to complete one's mandatory service is considered a crime in South Korea, which can lead to imprisonment and social stigma. 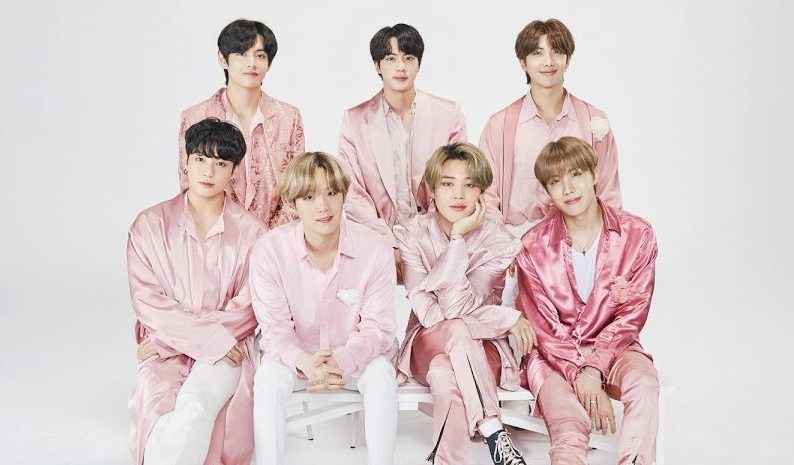 Bighit Music, which is part of BTS's agency Hybe, said on Monday that "the members of BTS are currently moving forward with plans to fulfil their military service", adding that "as each individual embarks on solo endeavours, it's the perfect time and the members of BTS are honoured to serve".

The first one to serve is Jin, who will cancel the request to delay enlistment in late October 2022 and follow the Military Manpower Administration's relevant procedures for enlistment, according to the agency.

"Group member Jin will initiate the process as soon as his schedule for his solo release is concluded at the end of October. Other members of the group plan to carry out their military service based on their own individual plans," they said.

Earlier this year in June, the septet shocked fans with the announcement that they would take a break as a group to work on solo projects. Bighit Music has since revelead that "both the company and the members of BTS are looking forward to reconvening as a group again around 2025 following their service commitment".

Jin announced the release of his solo album during the band's highly-anticipated World Expo 2030 concert in Busan, South Korea on Saturday.

“I have a new album coming out," the K-pop star told fans, who shared the translation on Twitter. "I was able to collaborate with someone I really adore. I have a lot of contents to share with you so I hope you enjoy them.”

Some elite athletes, including Olympic medallists, and classical musicians do not have to complete their military service in South Korea, but this rule is not extended to pop musicians.

However, Seoul's defence minister Lee Jong-sup said in August that the supergroup might still be able to perform overseas while undertaking military duties.