All Together Now announce new acts – including Floating Points, Self Esteem, The Murder Capital, Flight Facilities and more
The Hot Press Newsdesk

With just over 16 weeks to go until All Together Now makes its highly anticipated return from July 29 – 31, a new selection of artists have been added to the line-up. 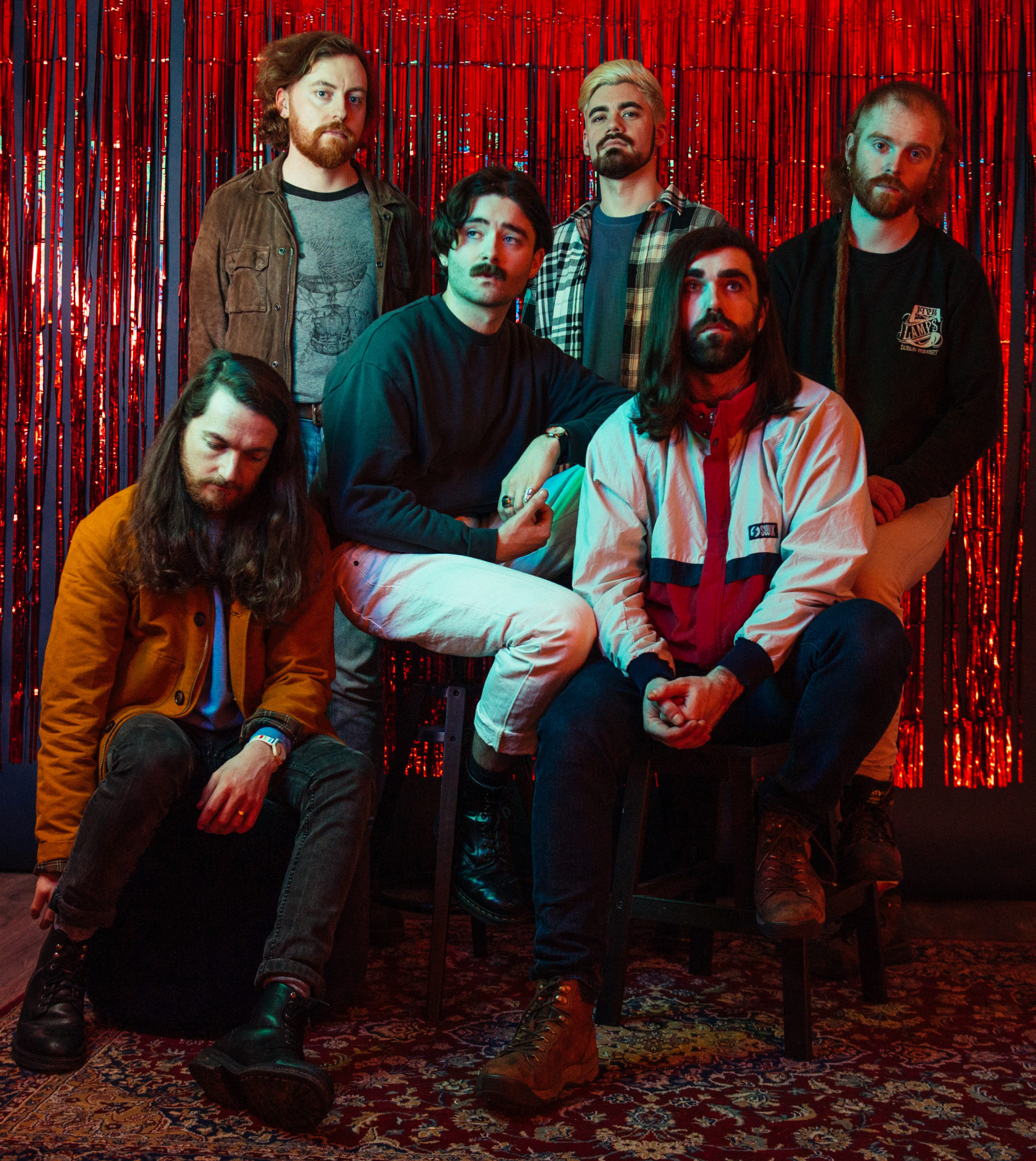 There's also more comedy offerings, with David O’Doherty joining for two shows, one of which will be in the afternoon ‘Bandstand Brunch’ – which has previously been hosted by Reggie Watts and Blindboy.

The Global Roots area is designed and curated by the multi-talented master craftsman Christy Collard, and was created especially for All Together Now in 2019. The main stage is a Greenbuild structure made of wood, utilising fallen trees in the area, in keeping with Christy’s ethos. The area continues to expand, and Christy has major plans in store for 2022.

There's much more to look forward to, including Ping Pong Disco, the return of the Sim Simma crew, and Bob Doyle's immersive experience, The Last City.

All Together Now are also introducing Early Entry passes for this year's festival, which allow access into the campsite from 4pm on Thursday July 28, for those wishing to set up camp early.

Pre-sale for All Together Now subscribers and current ticket holders is available from Thursday, April 7 at 9am.

Early Entry passes and Weekend Camping tickets go on general sale this Friday, April 8, at 9am, from Ticketmaster.

Nick Cave releases previously-unseen 'Earthlings' performance
Electronic artist Daithí to perform dates in France, Ireland and UK
Live Report: Nick Cave & The Bad Seeds steal the show at All Together Now 2022
Track of the Day: The Murder Capital - 'Only Good Things'
Rufus Wainwright and more added to All Together Now festival line-up
CMAT drops deluxe version of debut album If My Wife New I'd Be Dead