Shooting the Mafia, the newest documentary from Irish producer and Hot Press alum Niamh Fagan, opens at the Irish Film Institute this Friday, 29 November. The film centres on Letizia Battaglia, a photographer who covered years of gang violence in Sicily from the 1970s to the 2000s, and her mission to de-glamourise the mafia lifestyle, fearlessly photographing despite numerous hurdles including death threats.

“I had to take these pictures because it was my job. But I was also very passionate about the work and I wound up exhibiting the photos out of social responsibility. I wanted to show people what was really happening,” Battaglia, who only began working as a camerawoman at age 40, told Hot Press. “I don't care about death threats. I can deal with them. I want to go on. I won't be disturbed by what people try to do against me.” 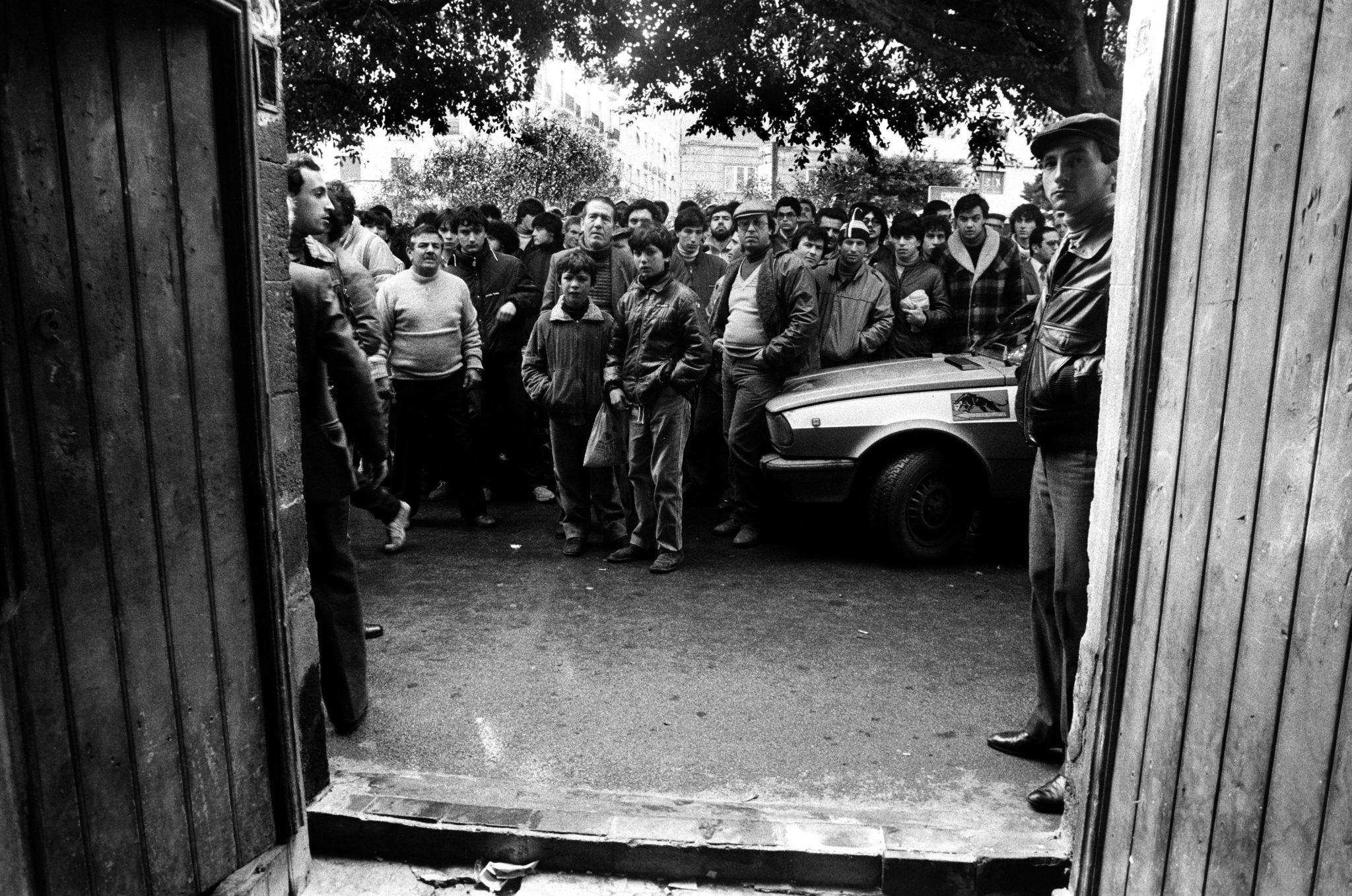 “The mafia are much more terrible than those who harass and try to put down women. There is though a patriarchal aspect to them,” says Battaglia. “While in the mafia some women do have power, they are always ranked below males. They depend on mens’ decisions.” 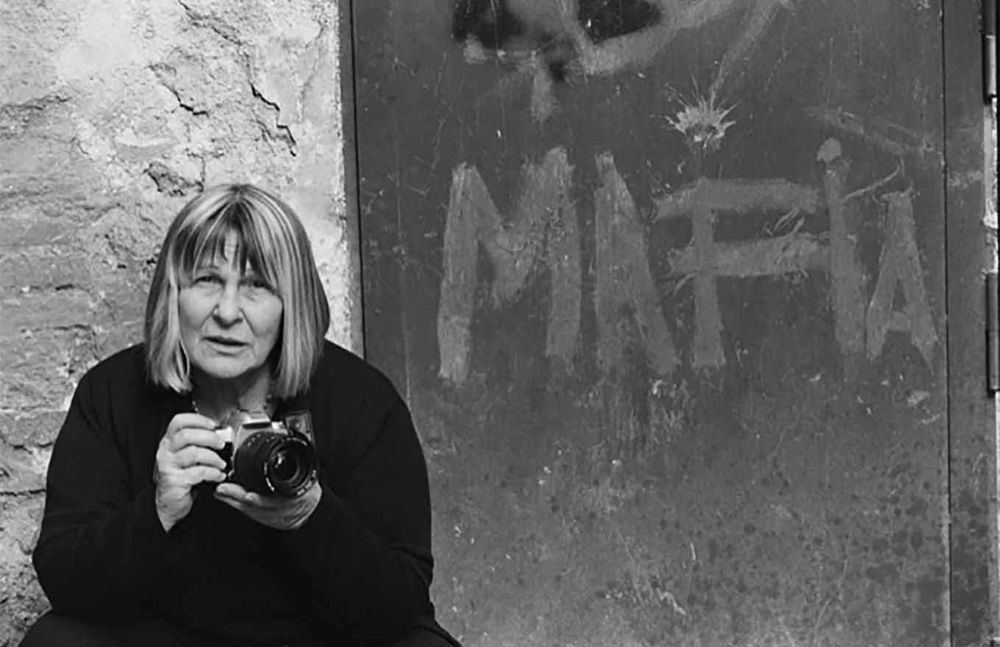 After two years in production, the film has met with rave reviews at the Berlin, Dublin and Sundance film festivals. Shooting the Mafia opens exclusively at the IFI on Friday, 29 November. Online tickets are available here.

Full interview by Stephen Porzio coming up in the Hot Press Annual.

WATCH: Paul McCartney, Elton John, and more appear in If These Walls Could Sing documentary trailer
LYRA director Alison Millar: "I want people to learn about the North through Lyra McKee, because everything she did came straight from the heart"
North Circular documentary to feature Gemma Dunleavy, John Francis Flynn and more
Documentary of Ed Sheeran's life in the works
Liam Gallagher announces Knebworth 22 concert doc
Kathryn Ferguson on Nothing Compares: "It’s so phenomenal to hear Sinéad O'Connor say that she doesn’t regret a bloody thing"