"Many of the ones that I’d say would be a dream are never going to be on," the co-showrunner told the PA news agency.

Long-time The Simpsons producer Al Jean has named John Lennon as one of the celebrities he would have most loved to make a cameo on the legendary TV series.

Discussing the celebrities that have starred on the show over the years, he said it "astounds" him that so many have agreed to it. Some of his "dream" cameos, however, were never featured on the series.

"Many of the ones that I’d say would be a dream are never going to be on, like John Lennon or Neil Armstrong," Al Jean told the PA news agency (per Bloomberg) in a recent interview.

"We had tried to get a few US presidents, not recently, and they said no so that was the sort of like the Holy Grail we never found."

The award-winning screenwriter and executive producer also commented on Boris Johnson's satirical qualities following his resignation. "He definitely was a character right for satire but we had our own issues in America," Al Jean said. 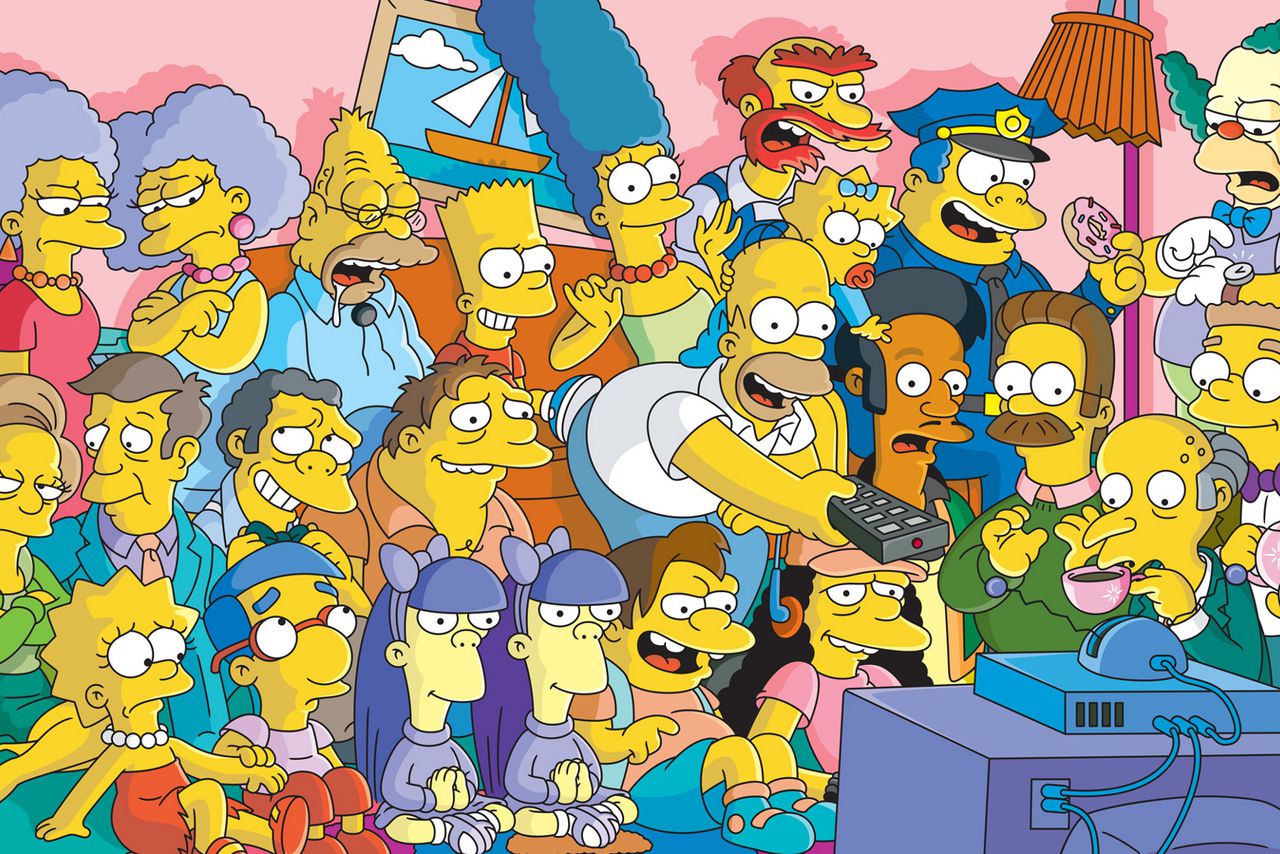 Over 34 seasons, the likes of Johnny Cash, Bob Dylan, Meryl Streep, Michelle Pfeiffer, Dustin Hoffman, David Letterman, Bruce Springsteen, Neil Young, Julie Andrews, and many more, have lent their voices to characters on the show. As of October 2022, there have been 941 guest stars on The Simpsons.

Al Jean has also given an update on a potential follow-up to the 2007 American animated comedy film and box office hit The Simpsons Movie. Speaking to Yahoo Movies in September, he revealed that a sequel may not be happening in the near future.

"I’d love to work on another Simpsons movie, and we’ve talked about it," the writer said, adding that the pandemic put a stop to the conversations in 2021.

However, what such a movie would look like is currently uncertain. "I don’t know exactly what the animation feature world is at the moment," Jean explained. "I know there are some movies that have done well, but is it streaming, is it theatrical?

"So I think that’s actually a question we would have to wrestle with before we even started working on a script, is what do we want to do, and right now, I’m really happy to work on these shorts," the co-showrunner added.

The latest Simpsons short on Disney+, Welcome to the Club, which was released in September, sees Lisa being seduced by the dark side. Disney has also shared that season 33 of the long-running series will be available for streaming on Disney+ from tomorrow, October 5.

‘THE SIMPSONS’ Season 33 will release on October 5 on Disney+ pic.twitter.com/1oLAWKMZaD