Peaky Blinders: The Redemption of Thomas Shelby is set to tour theatres around the UK from September 2022.

While fans eagerly await the sixth season of Peaky Blinders, the show's creator, Steven Knight, has revealed that he has adapted the acclaimed series for the stage, as a dance theatre show.

The dance theatre event is Rambert’s first collaboration of this kind, and picks up the story of the Peaky Blinders at the end of World War One – chronicling the love affair between Tommy Shelby and Grace Burgess.

"While Tommy is building his empire, Grace is operating as an undercover agent for Special Branch on a mission to get close to the heart of Tommy’s gang," the description reads. "As the story unfolds, many hearts are broken."

20 dancers will feature on stage as part of the production, with a live band playing specially commissioned music.

Peaky Blinders creator #StevenKnight remembers how he was inspired by seeing Rambert dance to turn the world of Peaky Blinders into our new dance theatre production, coming to theatres nationwide ➡️ https://t.co/hOagdeq20r#PeakyBlindersDance pic.twitter.com/qZI0LUqCb8

“Peaky Blinders has always had music and movement at its heart," comments Steven Knight. "Now the beating heart of the show will be transferred to the stage, an interpretation of Tommy’s story performed by Rambert, one of the leading dance companies in the world. This is dance for people who don’t usually watch dance and what I’ve written has been transformed into something startling by consummate dancers and choreographers.”

Benoit Swan Pouffer adds that he "couldn’t be more ready for the challenge."

"It's such an exciting opportunity as a choreographer to tell these stories and recreate these characters through dance," he continues. "It is also a great collaborative opportunity to have been working closely with Steven Knight on this original production. What you’re going to get as a result will be an inspiring and uplifting dance show, but so much more than a dance show."

The fifth season of Peaky Blinders – starring Irish actor Cillian Murphy – premiered on BBC One on August 25, 2019, with the sixth season expected later this year. A Peaky Blinders feature film is set to be shot next year. 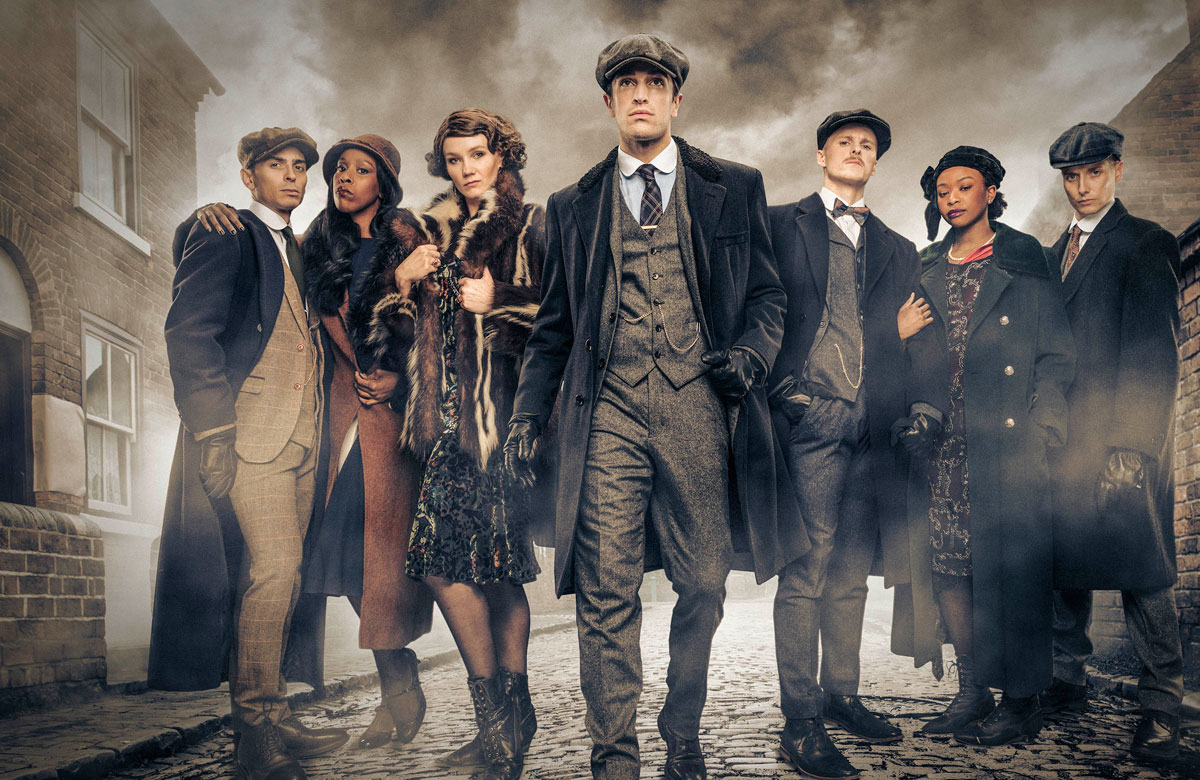