Ridley Scott is seeking the perfect star for the sequel to his Oscar-winning Russell Crowe adventure.

It has previously been reported that the sequel will focus on the now-adult Lucius, who was played by Spencer Treat Clark in the original movie.

Normal People and Aftersun actor Mescal is in talks to play the son of Connie Nielsen’s character in a follow-up to the Oscar-winning hit.

Rumours have also circulated as to the fellow actors in auditions or negotiations, with names like Richard Madden and Elvis star Austin Butler thrown into the mix but only Timothee Chalamet's agent has denied the claims, tweeting "he hasn't auditioned for a part in seven years".

Scott confirmed in late 2021 that a a script had already been written, calling it “a good, logical place to go” and adding that “there are enough components from the first one to pick up the ball and continue it”.

Reportedly, a final draft was delivered in November 2022 and after “a fantastic meeting” between Scott and 26-year-old Paul Mescal, he’s the top choice for the role.

Gladiator was a major global hit in 2000, raking in $460 million worldwide and turning lead Russell Crowe into an international star. It won five Oscars, including best picture and best actor.

Talk of a sequel or prequel began in 2001 but was stalled at the time. Scott claimed that Crowe wanted to return, despite his character being dead, hoping to include a fantastical element in the follow-up. Meanwhile, Nick Cave was hired to write the script which saw Crowe’s character fighting in the second world war and Vietnam, but it was scrapped.

After his role as Connell Waldron in the BBC/Hulu adaptation of Sally Rooney’s novel Normal People, Mescal starred opposite Olivia Colman in The Lost Daughter, Emily Watson in God’s Creatures and picked up acclaim and awards buzz for father-daughter drama Aftersun. 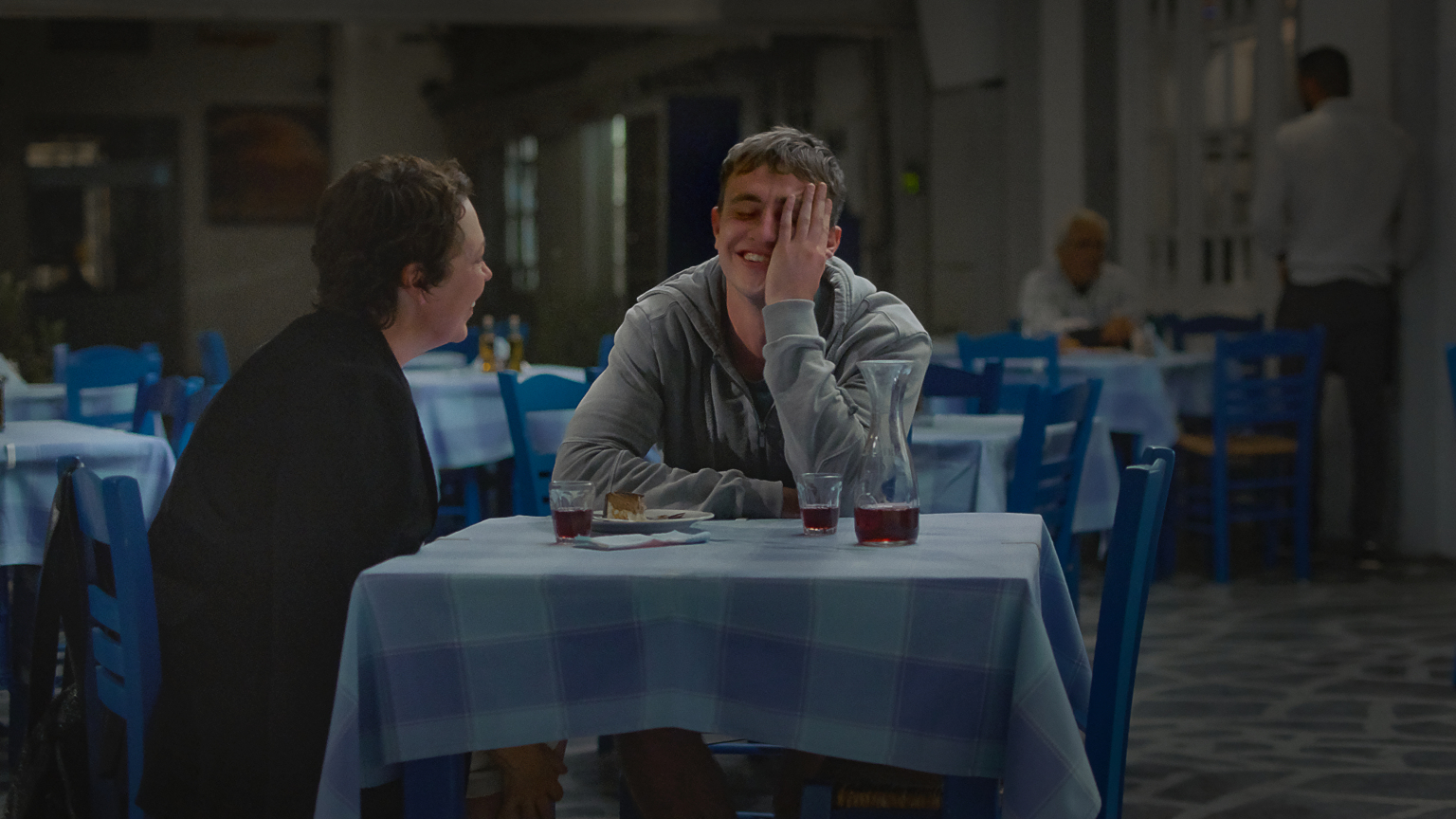 Paul Mescal and Olivia Colman in 'The Lost Daughter'.

He is currently starring as Stanley in A Streetcar Named Desire at the Almeida theatre in London and will next be seen on-screen in sci-fi thriller Foe alongside Saoirse Ronan, musical Carmen and Andrew Haigh’s high-concept fantasy drama Strangers with Claire Foy.

In 2021, Scott confirmed that a sequel would be going ahead based on the character of Lucius instead. The director’s next film, Napoleon, is set to be released later this year on Apple TV+ starring original Gladiator villain Joaquin Phoenix as the French leader.

BAFTAs: An Cailín Ciúin, Paul Mescal, Daryl McCormack, The Banshees of Inisherin and more score nominations
10 Best Films Of 2022
The Banshees of Inisherin, An Cailín Ciúin, Paul Mescal score Bafta longlist nominations
Charlotte Wells on Aftersun: "The single-father/daughter relationship wasn’t a relationship I’d seen. That was part of what inspired me to make it"
Aftersun wins big at the British Independent Film Awards
Belfast and An Cailín Ciúin are craft winners at the European Film Awards