The winners will be announced at a ceremony at London's OVO Arena Wembley on Thursday, September 15.

Irish stars have earned a rake of nominations for this year's National Television Awards in the UK.

Cillian Murphy, Graham Norton, and Derry Girls are among the nominees in the running for the gongs.

Hosting the NTA’s for a second time is comedian Joel Dommett, who took over the reins from previous presenter David Walliams last year.

Murphy is nominated for Best Drama Performance for his role as Tommy Shelby in gangster drama Peaky Blinders, with the BBC series also shortlisted for Best Returning Drama.

Murphy is competing against Jonathan Bailey as Anthony Bridgerton (Bridgerton), Nicola Walker as Hannah in The Split and Vicky McClure as Lana Washington (Trigger Point). 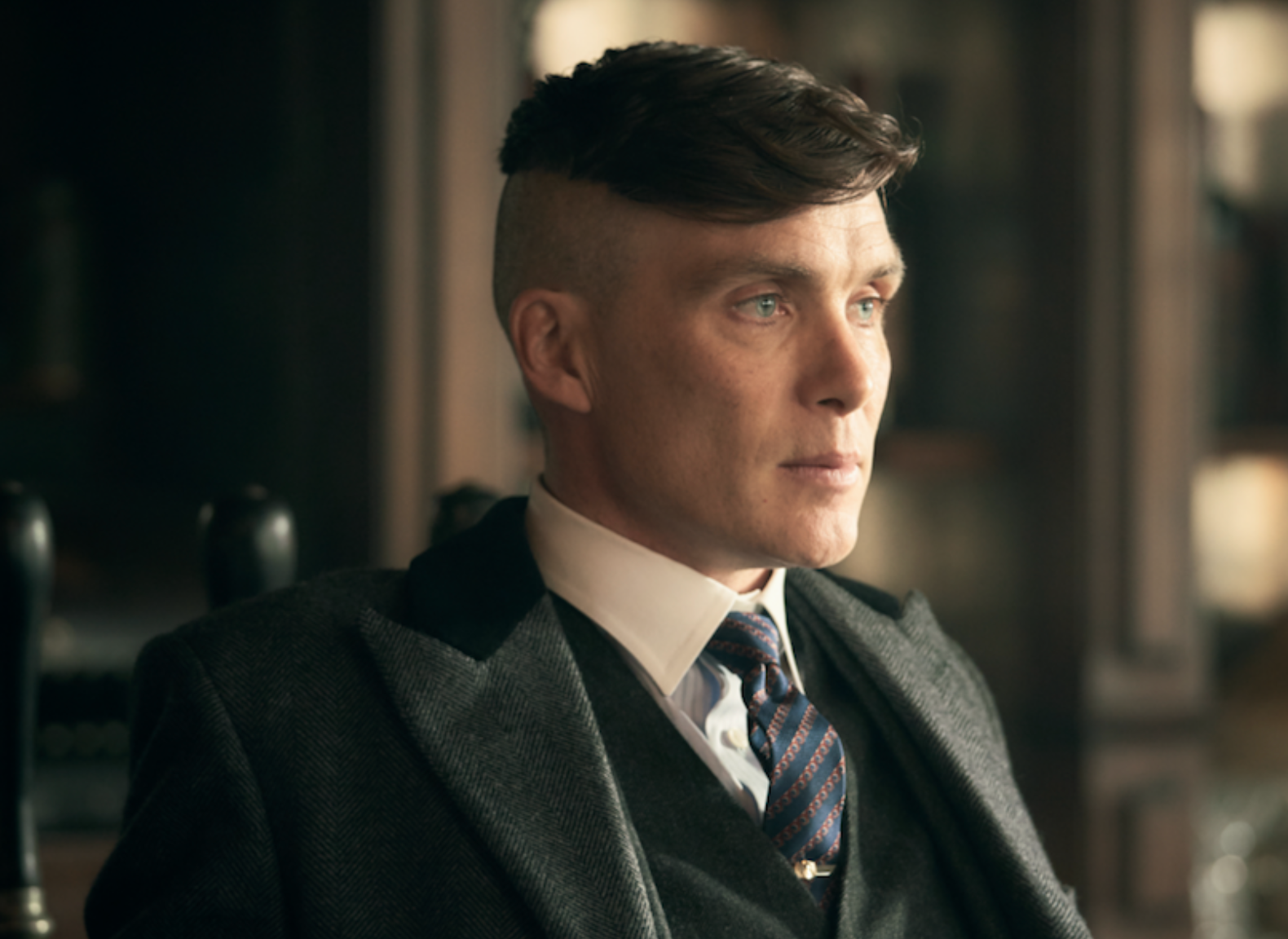 The Nicola Coughlan-starring Netflix hit Bridgerton is another nominee in the Returning Drama category. The Galway actress is set to take on a protagonist role in season three as Penelope Featherington and her secret alter ego Lady Whistledown.

Graham Norton has been nominated for Best TV Presenter, and The Graham Norton Show is also among the nominees for the Bruce Forsyth Entertainment Award.

Meanwhile, Lisa McGee's Channel 4 comedy Derry Girls is shortlisted for Best Comedy. After Life, Not Going Out and Sex Education are also in the running.

The NTA is voted by the general public, rather than industry bigwigs.

Battling it out in the ‘New Drama’ category is BBC medical drama This Is Going To Hurt, Time, LGBTQ+ romance series Heartstopper and the Vicky McClure-starring Triggerpoint.

The awards are voted for by the public, and voting is now open at nationaltvawards.com.

The winners will be announced on Thursday, September 15 in London.

RuPaul's Drag Race UK star, Cherry Valentine, has passed away
Later…With Jools Holland announces 30th anniversary concert in London
The makers of Netflix's heartwarming I Used To Be Famous: "If this film has any kind of positive effect, then it’s everything for us"