Anon Records and Annesley House are delivering an evening of performances from three of Dublin's most exciting new bands.

Anon Records have gathered together the likes of TV People, MELTER and Last Apollo for a gig at Annesley House on Friday, May 27th.

Alternative rock band TV People hail from Dublin and lace their dark and gritty sound with punk-infused undertones. Since forming in 2019, the rising outfit have honed their craft across the live scene, playing in some of Ireland's most iconic venues, including Whelan's, Mike the Pies and The Button Factory. Their debut EP, Nothing More, landed in 2021.

Having been selected as a showcase artist at Ireland Music Week 2021 and recently playing a sold out hometown show in Whelans, the rockers aim to further build upon their rapidly growing momentum in 2022. The band will release their second EP later this year, with continuous singles to be released in the coming months. Stay tuned for new track 'You Were Loved', which lands on May 26th.

Indie punk band MELTER take influence from bands like Dinosaur Jr & Cloud Nothings, mixing melody with shredding power. With a sold out headline show in Dublin's Sin E under their belt, and slots at Sea Sessions and Fuinneamh Festival on the horizon, the Dublin act's first release is highly anticipated. 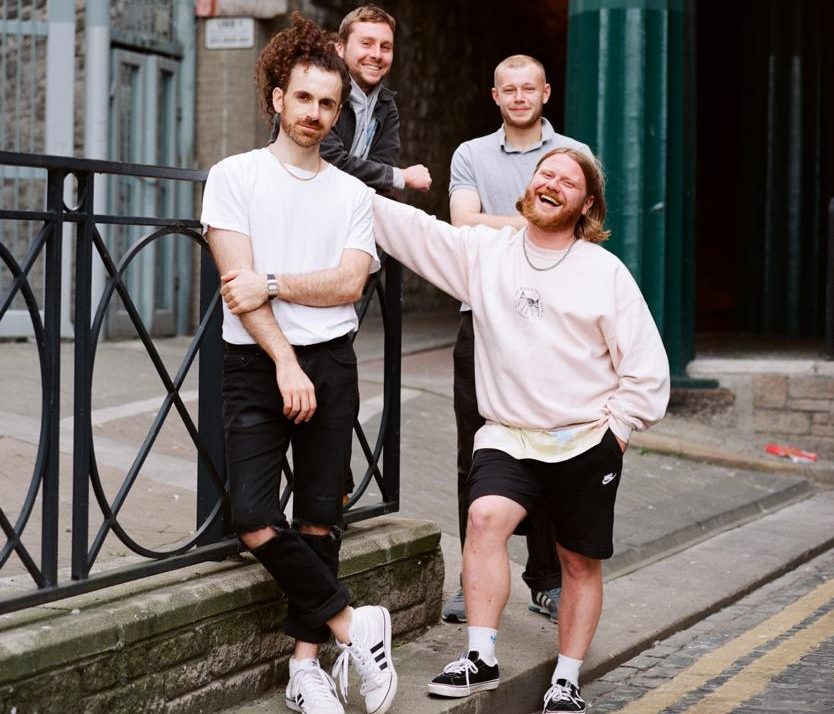 Dublin-based artist Lucy Rice began Last Apollo in the depths of lockdown and in just over a year has gone from an aspiring artist to an emerging one. With two singles now released ahead of her debut album, national radio play and a sold out headline show at Whelan’s as well as a main stage Trinity Ball slot under her belt, she's set for a breakthrough any day now. 'Reservoir' recently landed ahead of upcoming album Ordinary Matter. 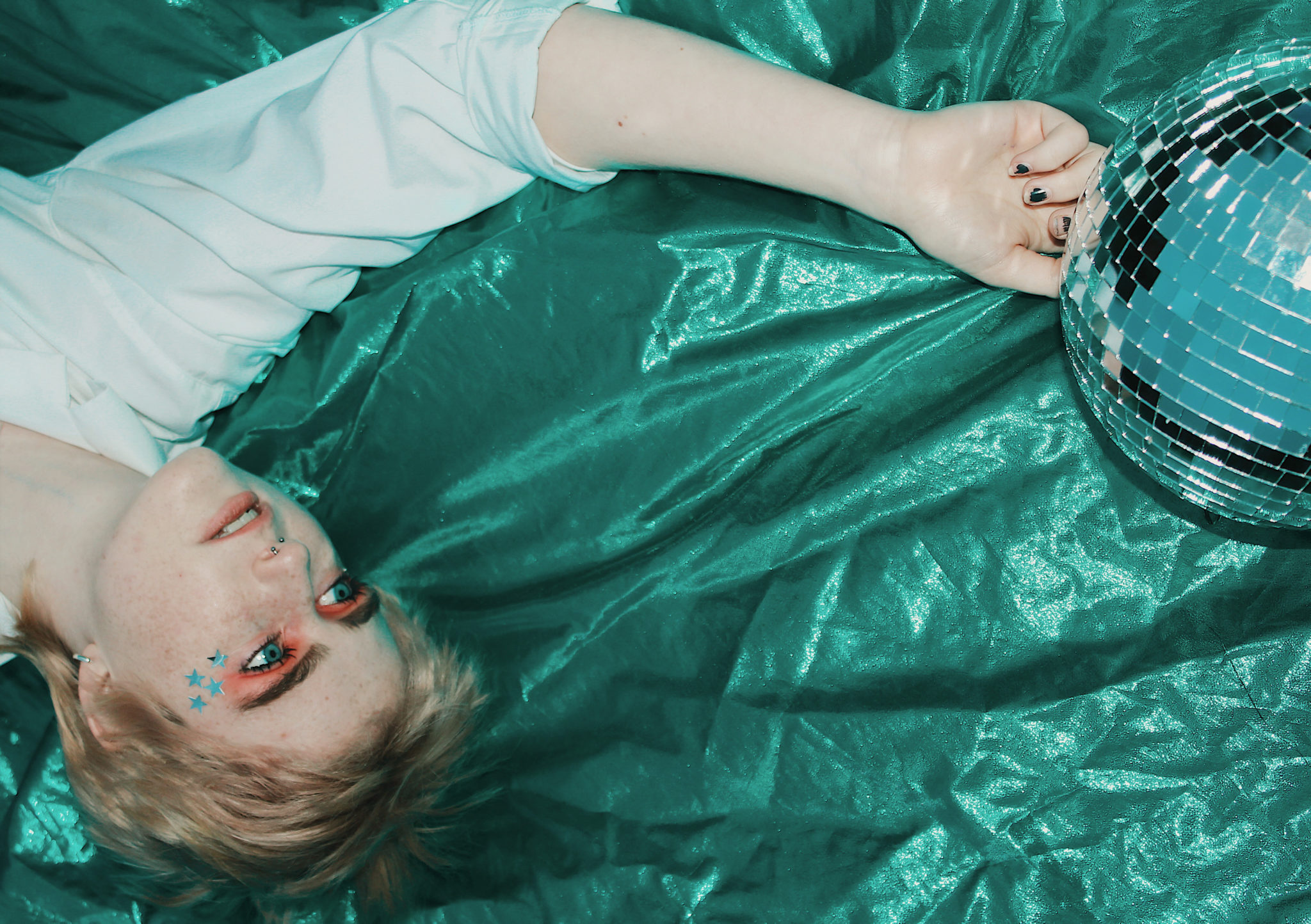 Wolf Alice release dreamy new EP Blue Lullaby
Fight Like Apes to play 3Olympia Theatre six years after split
Kurt Vile: "Neil Young is a huge hero. I once opened for him in Quebec in front of around 80,000 people - it was wild"