Tipp FM has revelaed five big up-and-coming acts as chosen by the Munster radio station for the A New Local Hero Campaign.

Now broadcasting from the town of Clonmel, Tipp FM has been serving as Co. Tippeary's largest independent radio station since 1989.

Ecstatic to be involved in Irish Music Month, they have revealed their five artists for the A New Local Hero campaign. These musicians and groups will get €700 each for performing on their local radio station and potentially being selected for the national shortlist of 25, one from each participating radio station. You can vote for your favourite artist to be chosen for the national shortlist at tippfm.com.

Each of the five artists will play live on Tipp FM every day on Drivetime with Owen Lonergan 3 pm - 6 pm this week. 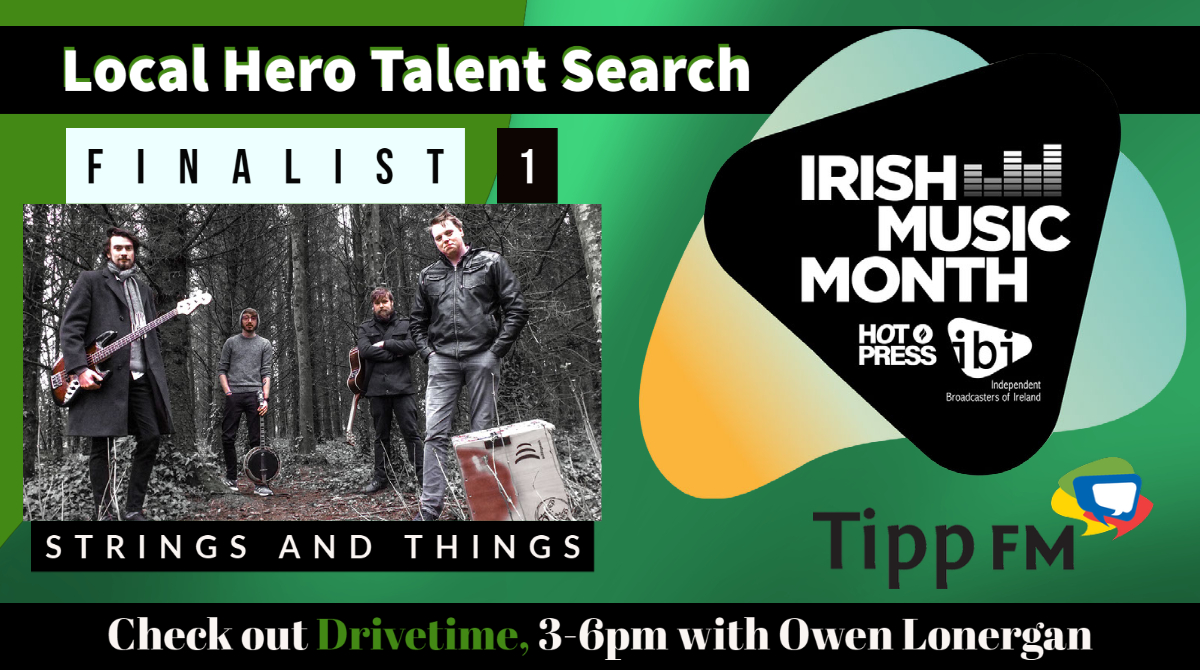 Check out a recent single from the group, 'Hurtful Souls'. 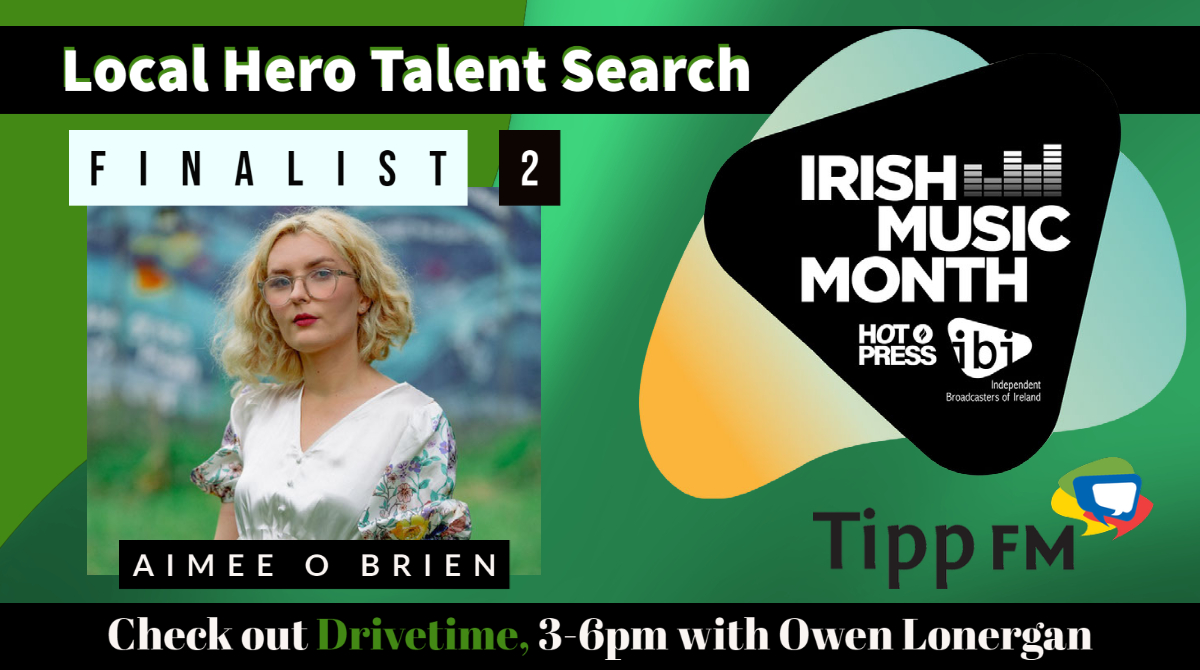 Now based in Galway but originally from Clonmel, Aimee O'Brien honed her skills as a singer/songwriting busking across Ireland and Australia over the last few years.

Specialising in heartfelt acoustic songs, her debut EP I like your heart is out now on all streaming platforms. 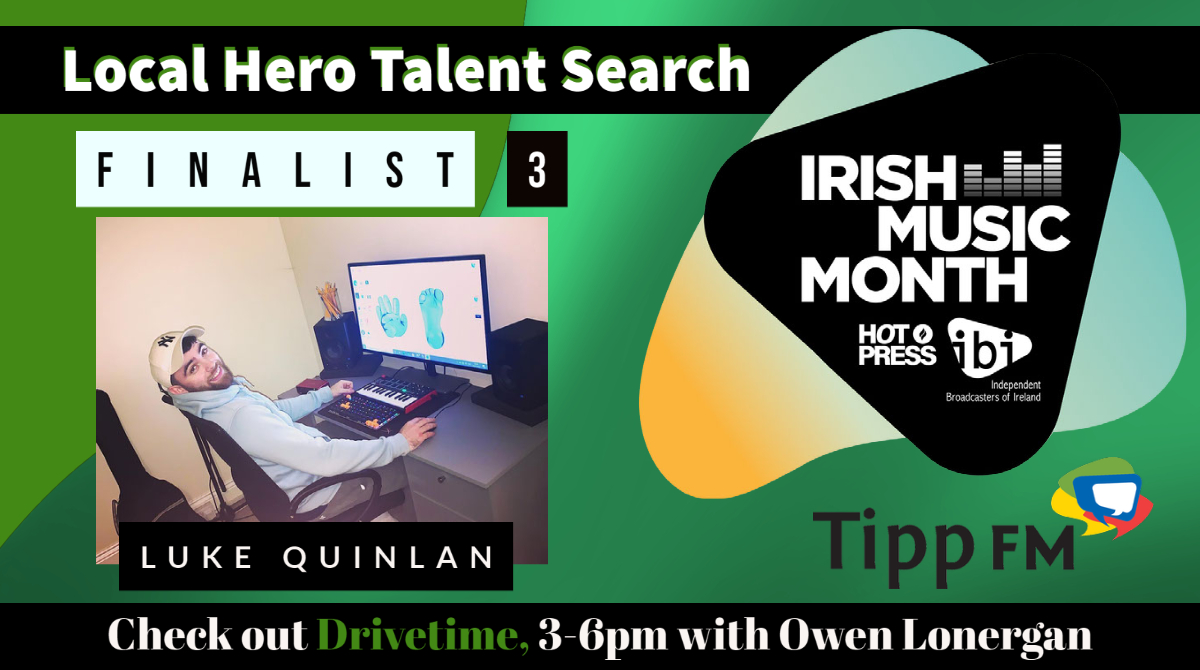 Luke Quinlan is a 23-year-old upcoming artist originally from Templemore. Somtimes performing under the name J-Key, he describes his music as "full of meaning and thought and is made to uplift others.

"I make all my music myself, beats, lyrics and the rest." 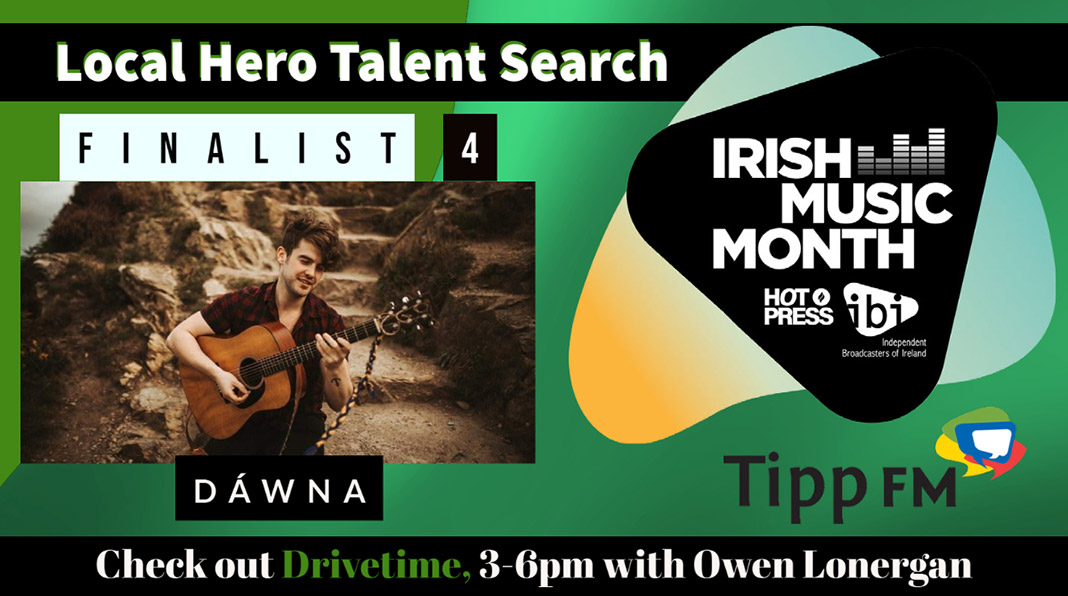 Nenagh resident Dáwna (which translates to bold in English), writes about many topics including love, lost friends, the polarity of family, the joys of the artist’s journey, and "the elation of texting whilst on Love Island."

His diverse repertoire of original music reveals the many facets of his contrastively melodic and dynamic voice, while painting an audible landscape of compassion and introspection for the listener. 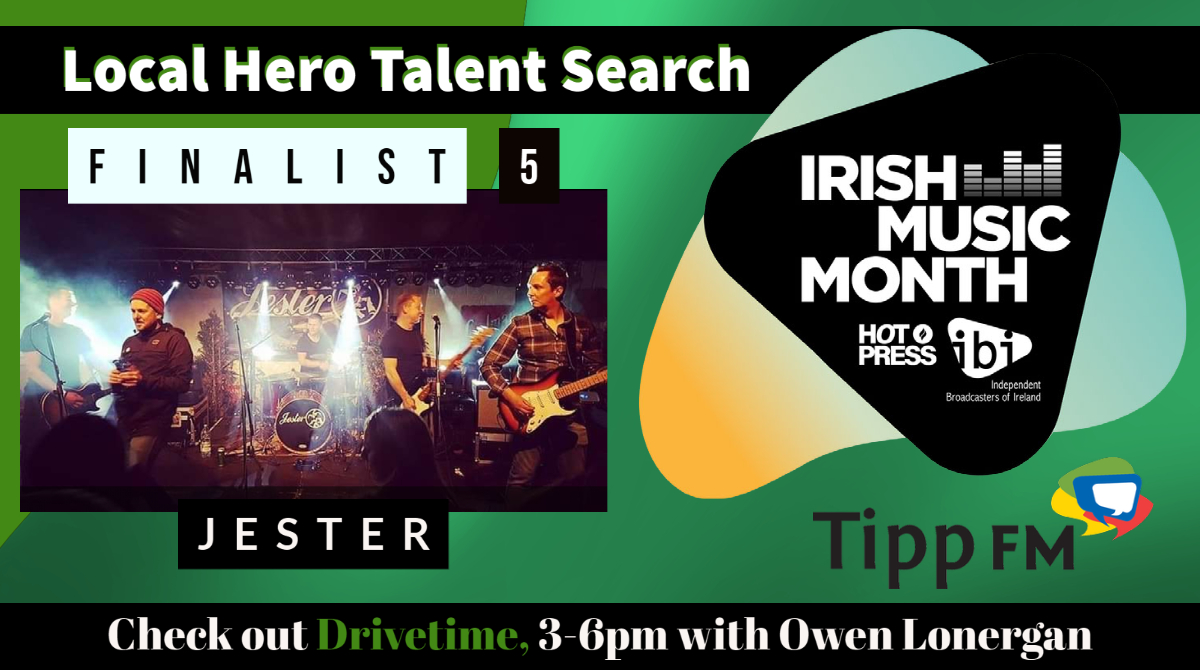 Thurles rock band Jester are looking to make it big by being a part of A New Local Hero.

At their best when delivering heavy and melodic choruses, the band bring the rock energy to this list.

'Show Me Where Your Heart Is’ by Chameleon Hits the Irish Radioplay Top 30
Chameleon: “It can be draining seeing what everyone else is making, and then thinking you’re not good enough"
A New Local Hero winner Chameleon drops funky new track 'Show Me Where Your Heart Is'
Hot for 2022 Irish Acts: Ruby Ivy
Hot for 2022: Darragh O'Dea
Live Report: Malaki delivers phenomenal Academy Dublin performance
A New Local Hero Showcase Night Can Be Heard Tonight
PREMIERE: Dublin artist Chameleon explores communication issues on 'Are You Still?'
President Michael D. Higgins Congratulates Chameleon aka Matthew Harris on A New Local Hero Award