Horslips frontman and bassist Barry Devlin will be honoured with the Oh Yeah Music Centre's 'Legend Award' during the annual NI Music Prize ceremony, which is set to take place at Ulster Hall, Belfast on November 16.

Belfast's dedicated music hub, the Oh Yeah Music Centre, has announced details of its Sound of Belfast 2022 programme, which features over 40 events taking place across 12 venues from 10th-20th November.

Now in its ninth year, the annual festival celebrates Belfast as a UNESCO City of Music. Sound of Belfast aims to highlight the great live music scene of the city by showcasing multiple genres and styles of music and to turn the spotlight up on the hard work and excellence that happens in Belfast all year round.

Sound of Belfast is back this November! Celebrating Belfast's vibrant and diverse music scene with a vast range of live gigs and events across the city.

Check out the full programme on our shiny new website!https://t.co/AOFFI8gdPH#SOB22 pic.twitter.com/nQZiAWxqVQ

The festival kicks off with Get On It to mark the second birthday of music publication Yeo Magazine on Thursday, November 10. Brazilian and African rhythms from Utropiks, hip-hop and grime from EMBY, and soul and funk from Manukahunney are all part of the agenda. Oh Yeah is also throwing its own 15th birthday bash with special live DJ sets, cake and more the following day.

On November 16th, Horslips frontman and bassist Barry Devlin will be honoured with the Oh Yeah Music Centre's 'Legend Award' at Ulster Hall during the annual NI Music Prize ceremony. The music icon will be joined on stage by fellow musicians and Horslips friends Jim Lockhart, Ray Fean and Fiach Moriarty for a selection of celtic rock tunes.

Singers Dana Masters, Winnie Ama and Siobhan Brown will be part of a very special event at Mandela Hall, highlighting the legacy and impact of Northern Irish blues legend Ottilie Patterson. Also at Mandela Hall, local charity Foodstock is set to present an event with John Power, frontman of 1990s Britpop band Cast and bassist and backing vocalist for The La's.

According to Charlotte Dryden of Oh Yeah, “We are really proud of our UNESCO status, it proves beyond doubt that music plays a significant role in our community life, is woven into the fabric of our vibrant and welcoming nightlife and demonstrates the rich heritage, present strength and future potential of our music scene.

"The Sound of Belfast festival is about being proud of what we offer as well as taking the time to talk about the challenges. Thanks to all that have contributed to this year’s events, it’s a fantastic snapshot of a thriving music city,” she added. 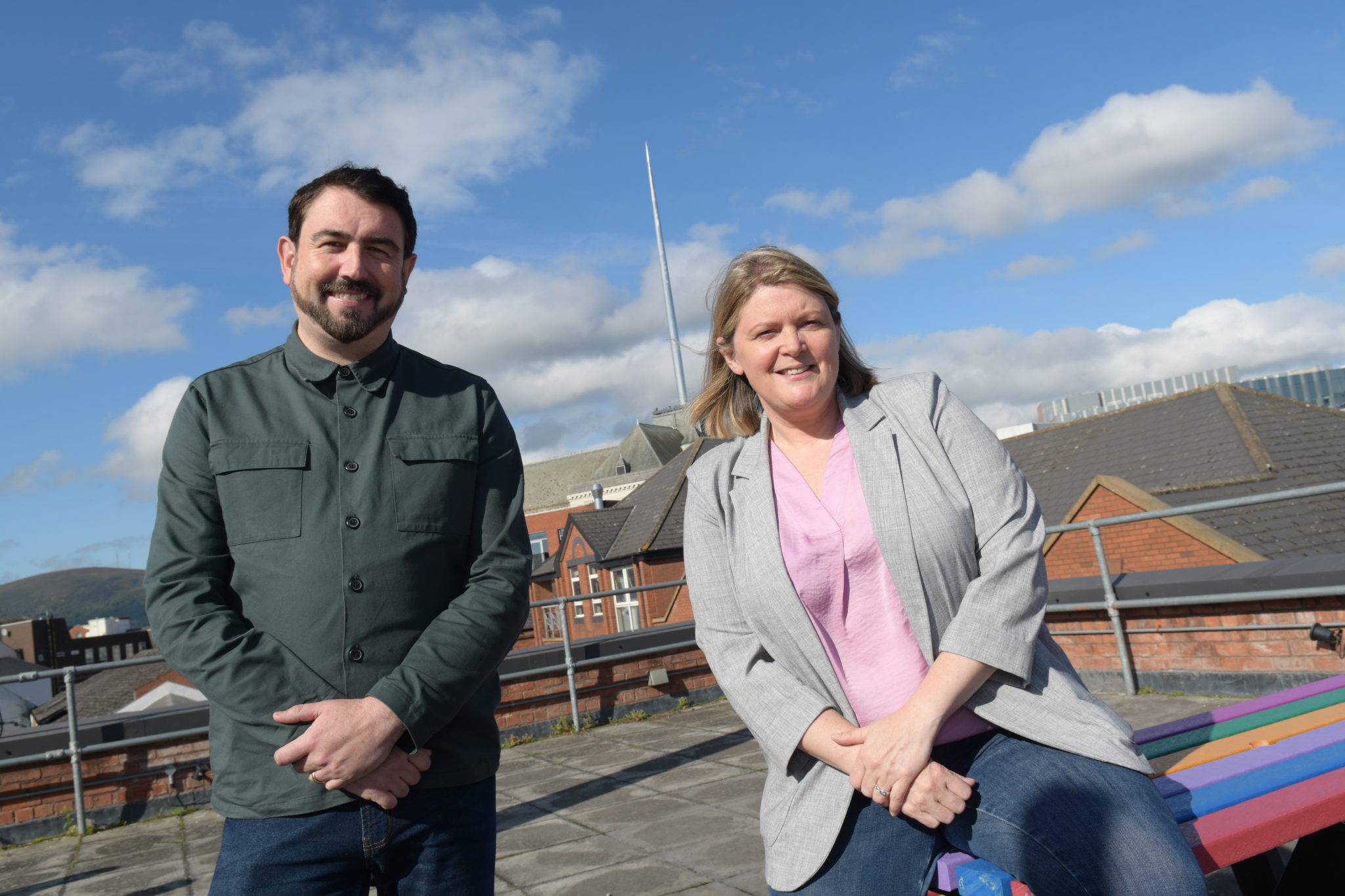 A hip-hop night at The Belfast Empire Music Hall, presented by and including Leo Miyagee, is set to be another festival highlight.

Other artists and events to look forward to: Lyra, The Scratch, Gareth Dunlop, David Lyttle presents Jazzlife, Virgins EP launch, Villagers at The Mac, Modern Love at the Deer’s Head, Ciara O'Neill at the Sunflower, Family Tribe at The American Bar and Joel Harkin at the Duncairn.

As every year, the Sound of Belfast programme will include talking event Music Cities Day, presented in partnership with Music Connections. Festival-goers will hear from Serenade, Water & Music, Musicians Union, PRS Foundation and MOBO Unsung, with more speakers to be announced in the coming weeks.

There will also be crucial discussions on the nighttime economy with Carly Heath of Bristol City Council and on climate change with Music Declares Emergency.