The Pogues legendary frontman Shane MacGowan has launched his new book of art and lyrics The Eternal Buzz & The Crock of Gold in Ballsbridge, Dublin, yesterday evening.

The limited-edition book includes illustrations, drawings, self-portraits, and school essays, as well as never-before-seen hand-written lyrics by MacGowan. According to the singer, it airs all his "dirty laundry".

During lockdown, MacGowan's wife, journalist and writer Victoria Mary Clarke, went through items she had been collecting for decades to see if they contained any hidden treasures. 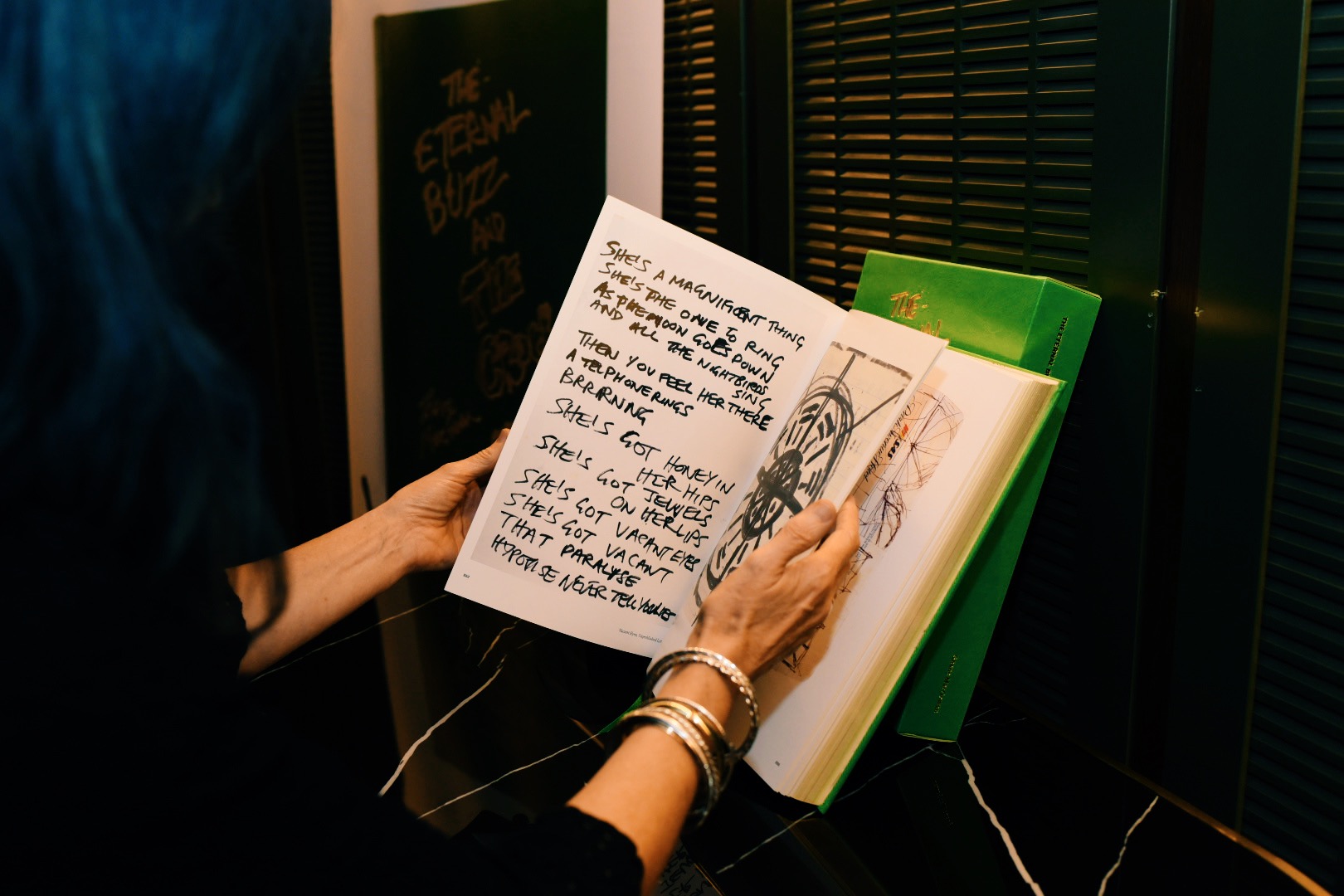 A visitor reads The Eternal Buzz & The Crock of Gold at the launch event in Ballsbridge, Dublin on November 8th, 2022. Photo credit Miguel Ruiz.

"I'm a bit of a hoarder and a collector and I collect bits of paper in particular," she said at the launch event at Dublin's The Park Café on Tuesday evening, which was attended by a number of high-profile names including Gerry Adams, Brian Kennedy and Louis Walsh.

"So I collected a lot of these bits of paper not knowing what would happen to them, or not knowing if they had any value. In order to put the book together, I thought it's worth finding out if they have any actual artistic merit," she added. 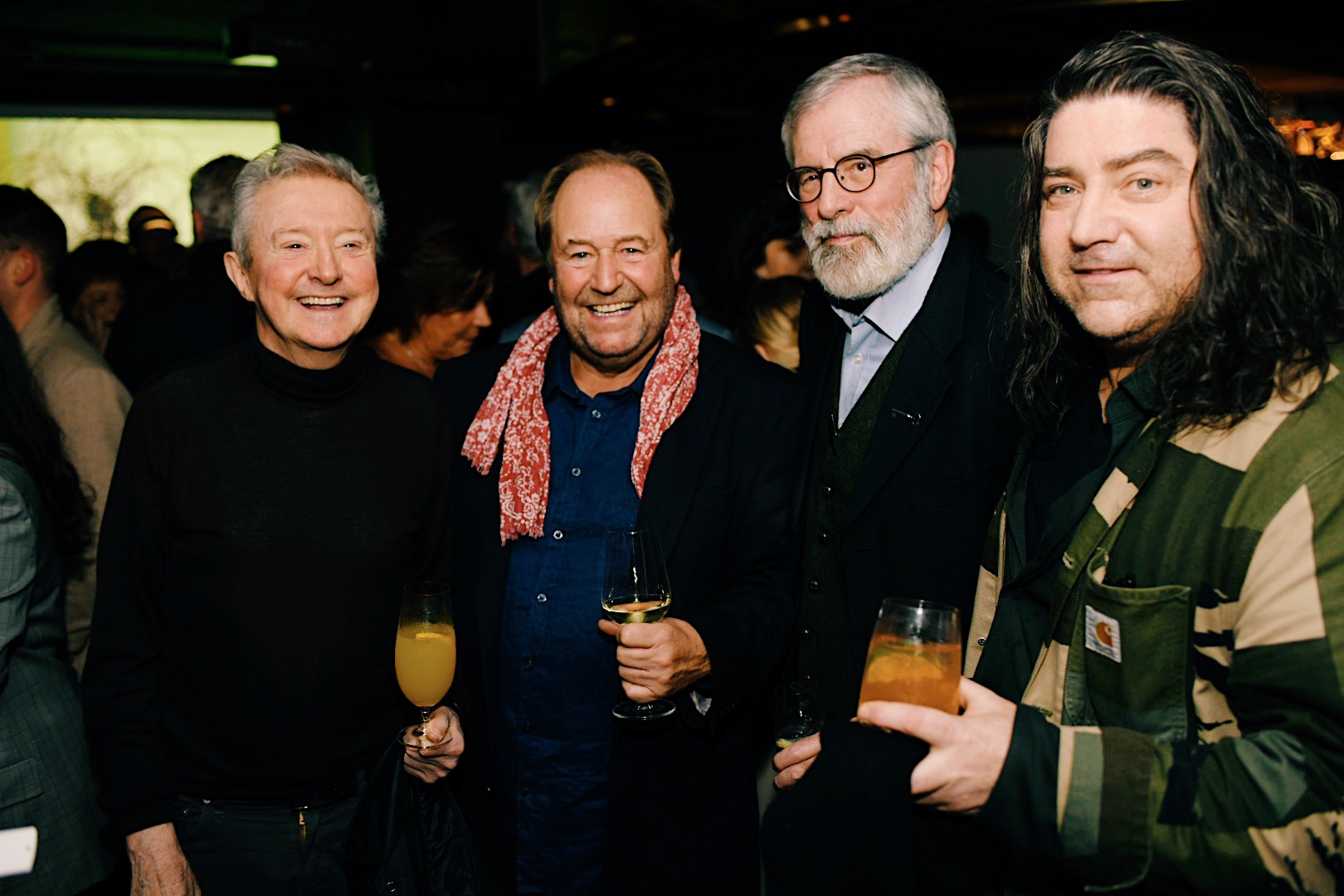 Louis Walsh, Michael Brady, Gerry Adams and Brian Kennedy at the launch of The Eternal Buzz & The Crock of Gold in Ballsbridge, Dublin on November 8th, 2022. Photo credit Miguel Ruiz.

Clarke decided to send the drawings to the art critic of The Sunday Times, Waldemar Januszczak, who said that the 64-year-old was the "new Basquiat", which she thought was "cool and handy".

"And Shane said, 'I don't even like Basquiat'," she laughed.

Celebrated all over the world as the writer of songs including 'A Pair of Brown Eyes' and the Christmas classic 'Fairytale of New York', MacGowan has been painting and drawing throughout his life.

The Eternal Buzz & The Crock of Gold includes drawings of Bono, Grace Jones and Kirsty MacColl, besides love notes and personal cocktail recipes.

Victoria Mary Clarke updates fans on Shane MacGowan's health
Indonesia reforms criminal code making sex outside of marriage illegal, along with other shocking clauses
Jenny Keane announces in-person sex education show in April 2023
Sea Sessions announce Kasabian, Becky Hill and The Coronas as headliners
Charlotte Wells on Aftersun: "The single-father/daughter relationship wasn’t a relationship I’d seen. That was part of what inspired me to make it"
BBC's Maida Vale studios goes up for sale for £10.5 million