The songwriter and novelist was presented with the award at the 2022 Seán McCarthy Memorial Weekend in Finuge, North Kerry.

Finuge, North Kerry, made a fantastic backdrop for musicians, songwriters and storytellers who travelled to celebrate and compete in the 2022 Seán McCarthy Memorial Weekend. The festival returned for the August Bank Holiday weekend following a three-year hiatus.

The festival of music, story and song presented the Seán McCarthy Lifetime Achievement Award for song-writing to world renowned songwriter and novelist Brendan Graham for his great contribution to the Irish songbook. Jimmy Deenihan, former Minister for Arts, Heritage and the Gaeltacht and Festival founder made the prestigious presentation to Graham.

Graham, who wrote hugely successful tracks such as 'You Raise Me Up' and 'Isle of Hope, Isle of Tears', was accompanied in his performance by Róisín O’Reilly and musician Denis Carey. The performance covered a range of Graham’s best known hits, taking place on the Friday evening (July 29) of the festival.

Following the announcement, Brendan expressed his deep gratitude, saying: "I am deeply honoured to receive this year’s Seán McCarthy Lifetime Achievement Award. Given the high standard of the craft of song writing achieved by both Seán himself, with his classics like 'Shanagolden', 'Redhaired Mary' and also reached by the previous recipient in 2019, Mickey McConnell with classics like 'Only Our Rivers Run Free' and 'December 1914'. These timeless songs have touched so many people who received them into their hearts. It is a spur for me to keep writing and to try to reach that higher ground of writing, which Seán and Mickey inhabit."

The writer's track 'You Raise Me Up' received standing ovations following recent performances by Westlife and Andre Rieu in Dublin and at the Beijing 2022 Winter Paralympics closing ceremony.

54 years since the recording of Graham's first track, the Irish writer's tracks are still proving extremely relevant, with his song 'Lullaby for the World' shared on World Earth Day in April 2022 for a second year.

Graham has worked with a diverse range of artists throughout his career, including Josh Groban, Westlife, IL Divo, Celtic Woman and Katherine Jenkins. 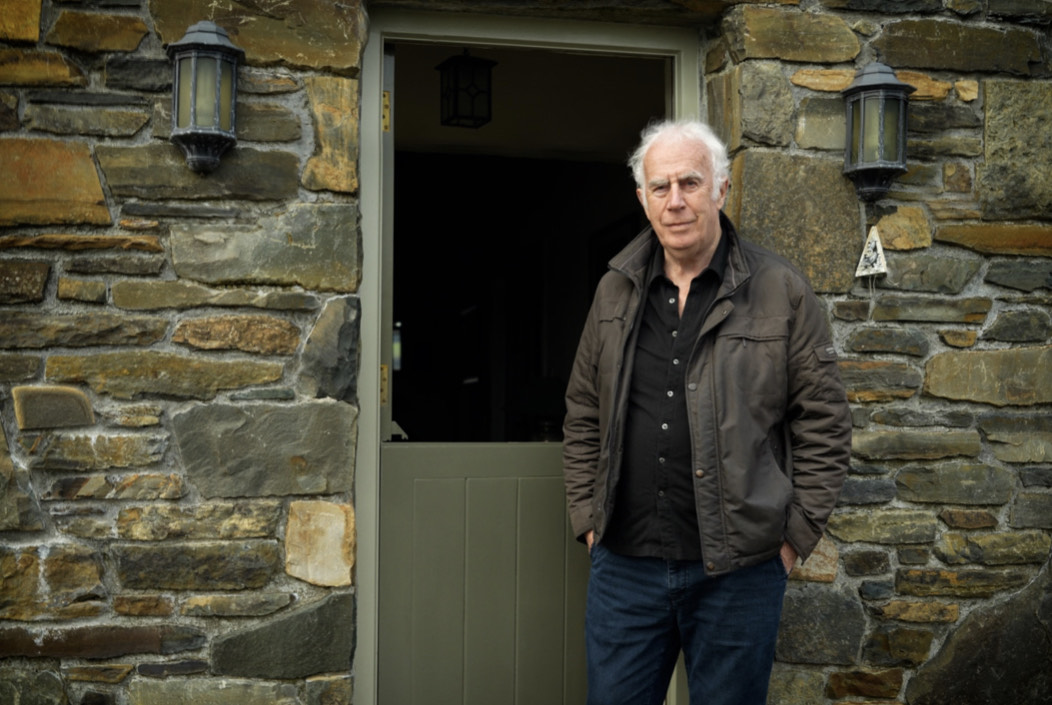 Brendan Graham: The 'You' in 'You Raise Me Up'
Ireland’s Brendan Graham Joins Forces With Quincy Jones For Global Piano Recital of 'You Raise Me Up'
Ireland’s Finest Songwriters Grace The Cover of The Hot Press Yearbook 2018
VIDEO PREMIERE: HamsandwicH share new video for upcoming single 'All My Blood'
Bono to discuss new memoir at Cheltenham's 2022 Literature Festival
David Bowie has been named UK's most influential artist of past 50 years