Ireland's top 50 biggest albums of the year have been released!

Irish Recorded Music Association (IRMA) and the Official Charts Company have released the top 50 biggest albums in Ireland at this halfway point in the year.

Harry Styles, who performed in Dublin last month as part of his world tour, is coming in at the very top of the chart with the album Harry's House. Styles is also topping the biggest 50 singles in Ireland this month with a song off the same album, 'As It Was'.

It's official: @Harry_Styles has the biggest album of the year in Ireland with Harry's House 🌟

In second place is Ed Sheeran's album =. This album was number one last year and is proving it's endurance with a return to the top five.

Number three is the beloved Olivia Rodrigo with her album SOUR. Rodrigo also performed in Dublin last month after her performance at Glastonbury. Read the Hot Press article on the concert here.

Dermot Kennedy has produced the biggest album by an Irish artist with his 2019 debut Without Fear. This album has remained at the top of Irish charts since its release. Kennedy is set to release a second album later this year- you can read more about the new album here. 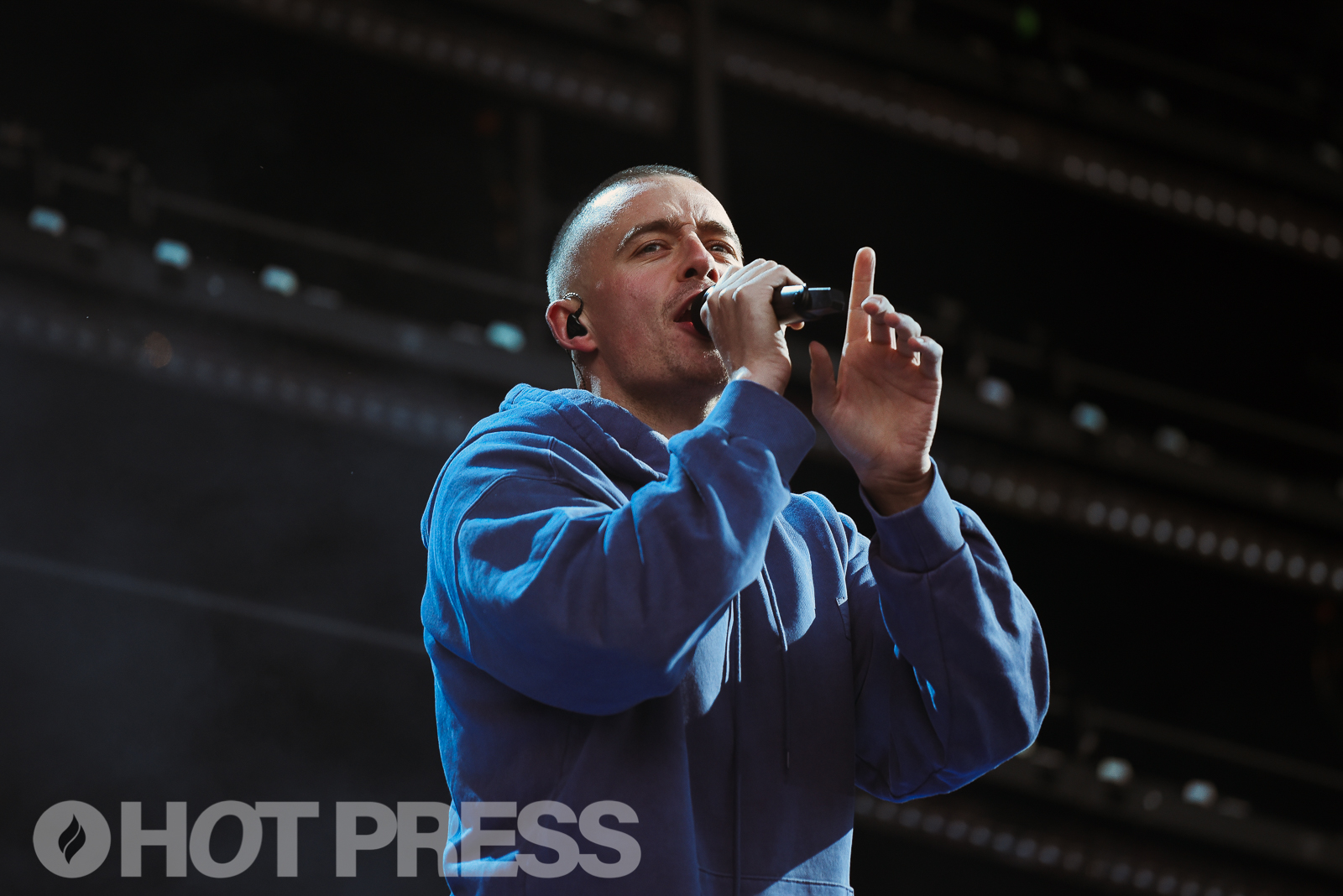 The rest of the list plays out as you might expect; Taylor Swift appears three times, Doja Cat is there, the Beatles live on, and Fleetwood Mac adds some drama to the list. Irish bands The Script and Fontaines D.C. make good showings as well coming in at #23 and #37 respectively. And, of course, U2 and Hozier couldn't be left out of the mix.

View the official rankings on the Official Charts website.