Earagail Arts Festival is a bilingual (Irish and English language), multidisciplinary summer festival, which takes place every July throughout County Donegal along the Wild Atlantic Way on the north-west coast of Ireland.

After a weeks worth of fantastic events across Donegal, the Earagail Arts Festival now shines a light on a selection of the country's best indie acts.

Thursday July 21 will see the Regional Cultural Centre in Letterkenny act as the backdrop for an all ages show featuring Cherym, Sheerbuzz and Problem Patterns. This event has been curated by Aisling Faulkner, Clodagh McIvor and Ciaran Gallagher - the first cohort of Earagail Arts Festival’s new curators.

A press release for the festival discusses these newborn curators, saying: "Having undertaken over 12 months of mentorship from a range of experienced producers and curators they have selected three of Ireland’s finest socially conscious bands for their first foray in the world of event curation."

Cherym is a three piece pop-rock band hailing from Derry. They've had a busy year of touring, playing shows all over the world, including SXSW in Austin, and will now join forces with Sheerbuzz and Problem Patterns, bringing fierce pop-rock energy to Letterkenny.

The quartet Sheerbuzz is an indie-alt-rock band based in Donegal. Making their TV debut on BBC2 Northern Ireland's Ceol le Toal in February of this year, the band are currently in the process of creating new music.

Problem Patterns from Belfast are not limited by age, ability, or binary identities. The band don’t rely on a front person, instead they swap instruments and roles to ensure that each member of the group has a voice. Espousing queer punk energy, the group's live shows are furious, celebratory and exuberant. Outbreaks of fun and positive havoc are part of the Problem Patterns experience. 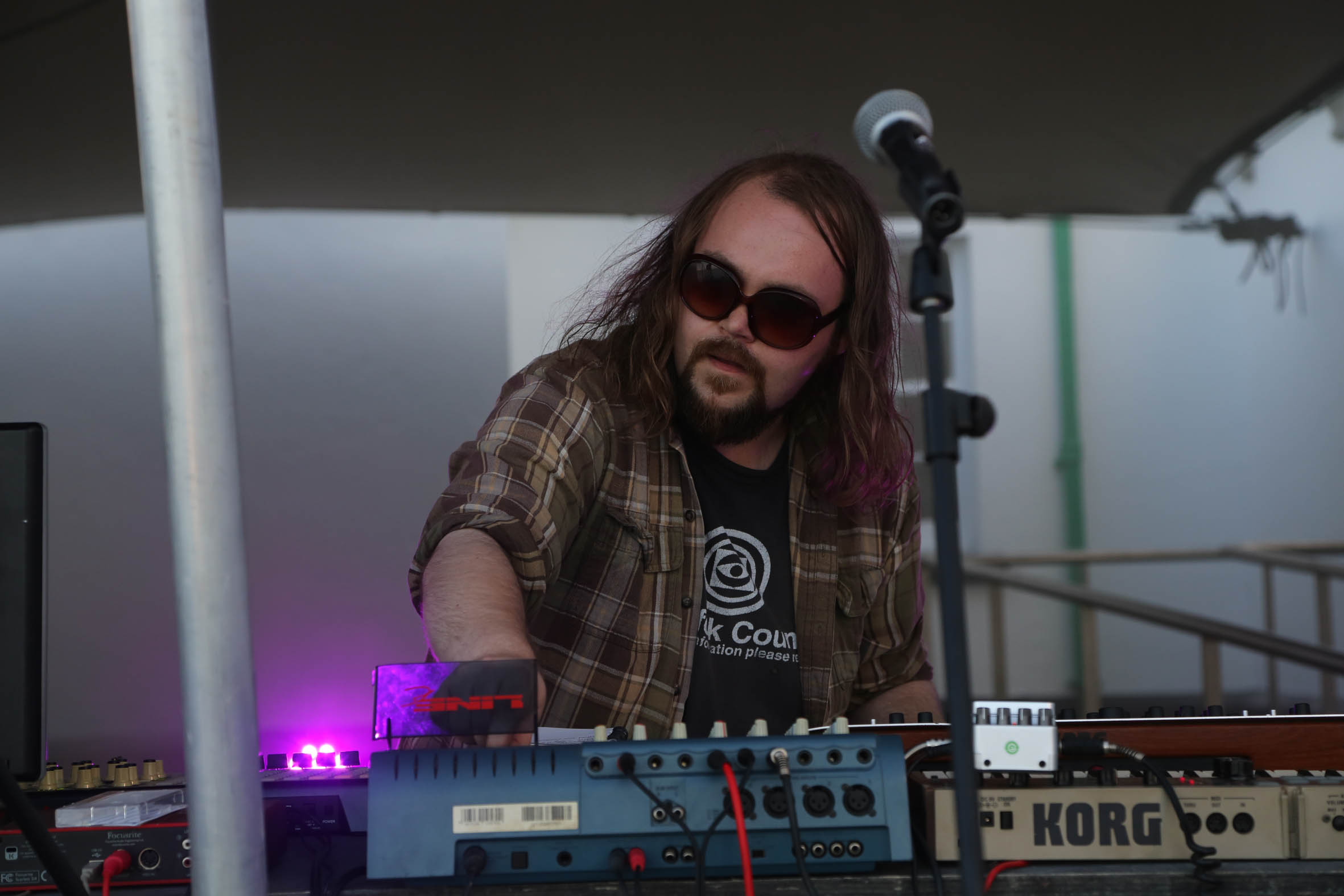 This night will celebrate the life and music of the truly gifted artist, Aengus Friel Lawrence, with a showcase of Aengus’ artistic collaborators and inspirations featured. All proceeds from this event will be donated to Icare/Sonas and Bluestack Foundation. Buncrana musician Aengus Friel, also known as Shammen Delly, passed away suddenly in February of this year, leaving heartache in the Irish electronic music scene, especially in the North.

Diarmuid Mac Diarmada, The Clumsy Giantess and Taf Hassam will work as a Sligo-Leitrim based trio, having planned a long-form immersive work to celebrate the life and work of Aengus Friel on the night. Using beats, tape and electronics, the work aims to evoke his Friel's special spirit. The artists all have notable solo work, but for this night they will come together to celebrate a friend, colleague, and remarkable musician.

Vincent O Callaghan will also join the line-up. This Derry-based producer and filmmaker's latest releases include collaborations with the late Aengus.

In the lead up to July 23, the festival will premiere a 30 minute concert highlight video featuring Aengus. In 2021 Distanced Perspectives presented a concert on the grounds of Fanad Lighthouse which provided the perfect venue for the music of Brigid Mae Power, Súil Amháín and Shammen Delly. The video of this concert will premiere on YouTube this Wednesday, July 20 at 9pm.

For more information about these events, or to buy tickets, click here.