Tickets for the acclaimed multidisciplinary arts festival are available now.

There's a thrilling selection of events and acts set to descend upon Drogheda this May Bank Holiday weekend, as the Drogheda Arts Festival makes its triumphant return. Running from Thursday, April 28, to Monday, May 2, the 2022 programme features world premieres, national and international indoor, outdoor and site-specific performances, along with visual arts exhibitions, music, spoken word, theatre, literature, circus, spectacle, street and family shows and workshops.

Festival highlights include fun for all the family at Drogheda Arts Festival’s Big Day Out on May 2. Prepare to be entertained at the Irish premiere of Autin Dance Theatre’s spectacle Out Of The Deep Blue Sea; witness Tumble Circus who will roll into town on their bikes for their circus show Cycle Circus; enjoy Bombinate Theatre’s gorgeous and funny show Goodnight Egg; and come and explore Bricí Spraoi!, an imagination playground especially designed for children.

As part of the music programme, Rónán Ó Snodaigh and producer Myles O’Reilly will take to the stage on April 29 in Gerrard’s Church, to perform their new album Tá Go Maith. 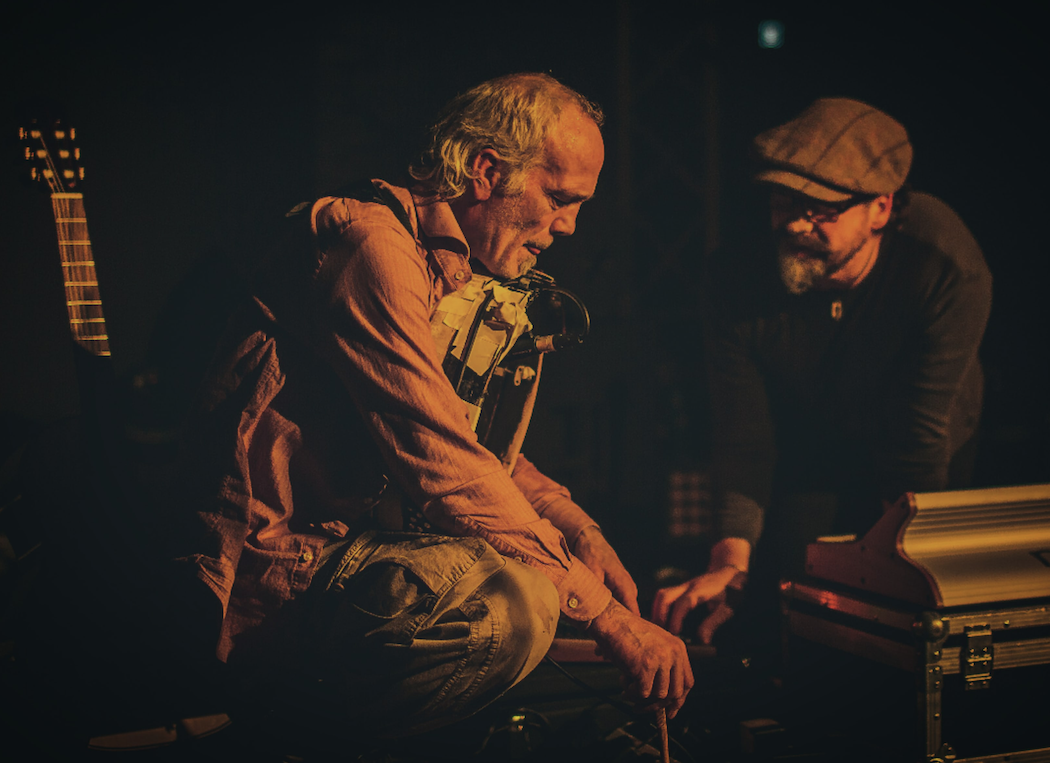 On April 30, in Droichead Arts Centre, Paramount Styles will perform for the first time in Ireland. Acclaimed musician Scott McCloud has toured worldwide, with music legends like Foo Fighters, Garbage and Rage Against the Machine – having initially risen to international prominence as a member of Girls Against Boys and Soulside.

Quintessence Theatre, in association with Droichead Arts Centre, An Táin Arts Centre and Drogheda Arts Festival, will present the world premiere of Behind Locked Doors in Droichead Arts Centre on Thursday, April 28, and Friday, April 29. Behind Locked Doors first premiered as a short digital mini-series for the Drogheda Arts Festival 2021. Quintessence Theatre will be returning to the live stage with an original dark drama exploring the shadow pandemics of Ireland’s lockdown: domestic violence and parental alienation. Each performance will be followed by a post show discussion with the director, cast, and a representative from Women’s Aid and Treoir.

The festival will also host the world premiere of specially commissioned work Causeway, performed by Nós Nua - Louth Youth Folk Orchestra, composed by multi-award winning musician Mohsen Amini, who will also perform a special concert with guests on this double-headed bill on Sunday, May 1.

Upstate Theatre Project will present The Morning Side of the Mountain, in association with the festival, on Sunday, May 1. Visual artist Vivienne Byrne and musician/composer Breifne Holohan introduce you to storytellers Peadar and Kathleen Elmore and their home in the Cooley Peninsula – with the couple's life story presented through pre-recorded audio conversations, projected family photographs and film footage of the Cooley landscape, along with music especially composed and performed live.

On Saturday, April 30, Ficino Quartet will perform a concert in Gerrards Church, curated by Professor Desmond O’Neill – who has combined his love of music and medical experience to curate a concert that reflects loss and music. As part of the event, Prof. O’Neill will give a talk on music as an inspiration for overcoming death and loss.

In association with Boomerang Café and Droichead Arts Centre, members of the A92 collective, will give a drill music workshop in the Boomerang Youth Café's new recording studio. With nearly 80 million Spotify streams, the collective members will present this exclusive interactive music workshop, suitable for young people aged 12 to 18, on Saturday, April 30, at 12pm.

On Thursday, April 28, you can look forward to an evening of spoken word inspired by stories of hometowns, rage, love and van-life. The festival will welcome artists Dagogo Hart, Jan Brierton and Fran Cassidy, hosted by writer and curator Dani Gill.

Unique Voices in Poetry, featuring Dimitra Xidous and Moyra Donaldson, will take place on Sunday, May 1 – with the poets reading from their work and sitting down for an interview.

On Sunday, May 1, Cork group ROGU will present a double bill – comprised of two free street performances in the stunning surroundings of Millmount. Expect an evening of fire, mystery and magic.

Tickets on sale now and available from the following: 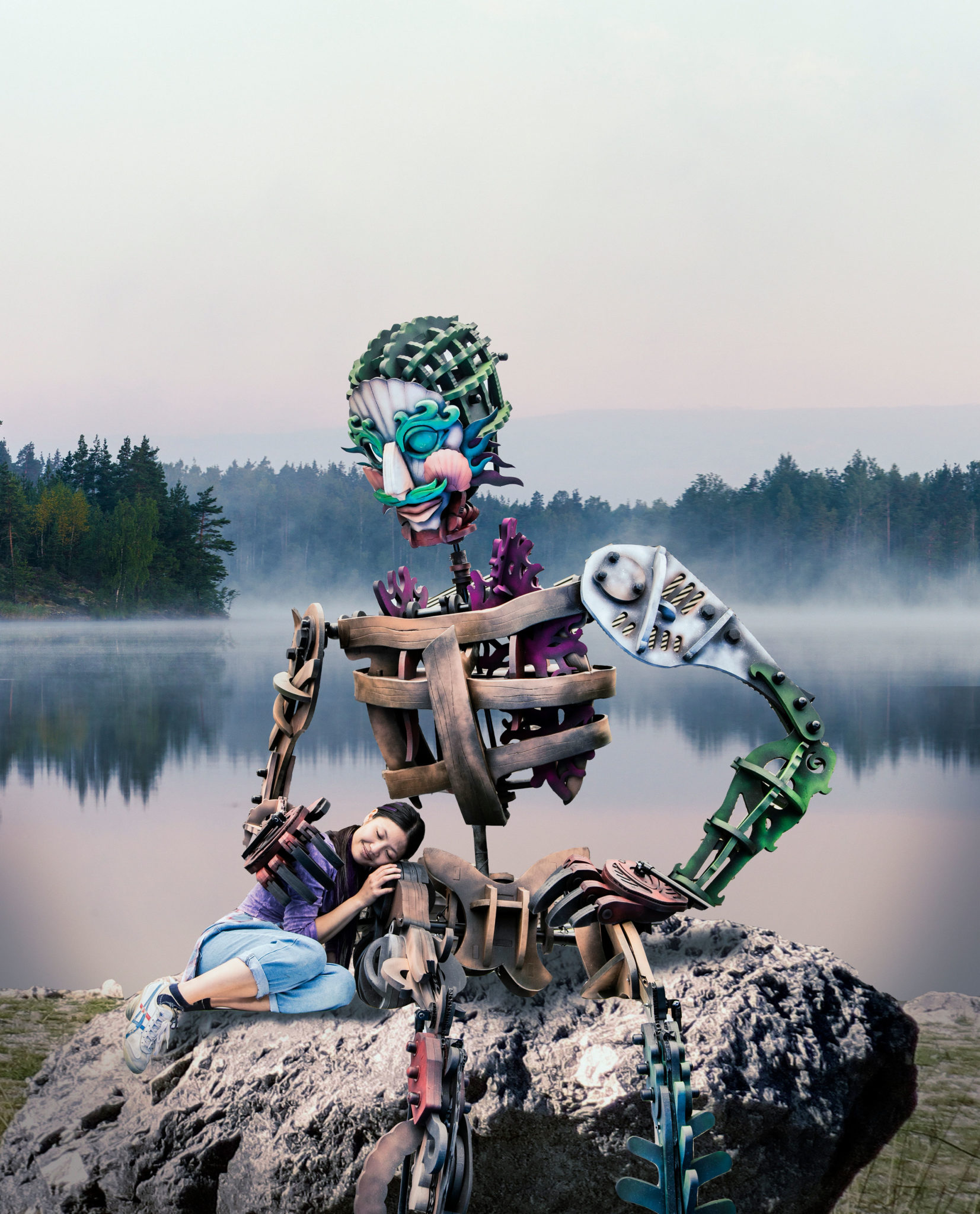 Out of The Deep Blue. Photo Credit - Dani Bower
Share This Article: