The theme of Body & Soul this year is community, in an aim to celebrate diverse artists, creators and festival-goers.

The first Irish artists to be announced are Choice Music Prize nominee Sorcha Richardson, who just released a critically acclaimed album Smiling Like An Idiot. Singer-songwriter Aoife Nessa Francis will make an appearance, fresh off her American and European tours. 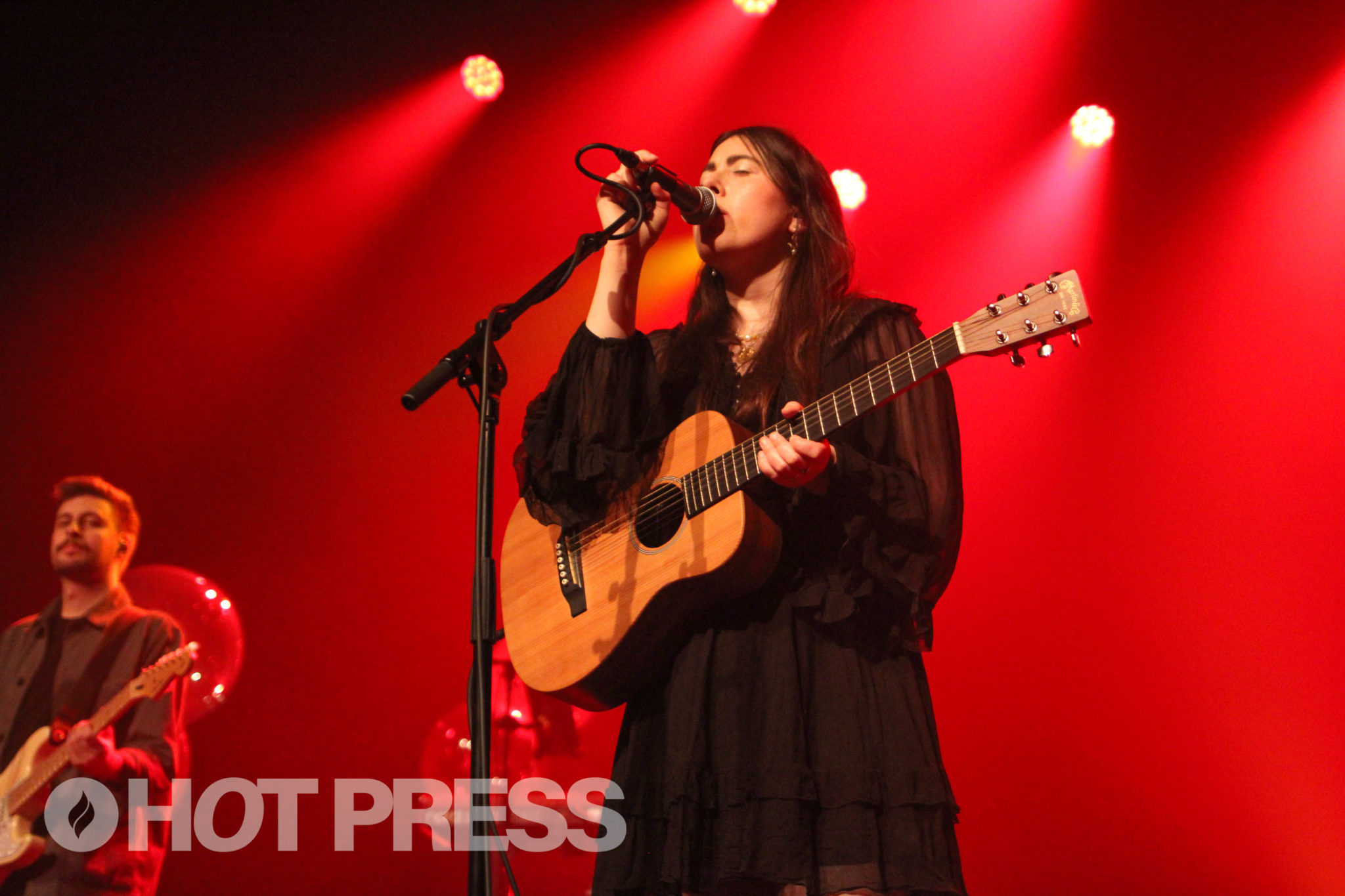 Berlin's Moderat will mark their first Irish performance in over six years at the Ballinlough Castle Estate. The electric supergroup will show off music both new and old. Seven-piece band BCUC (Bantu Continua Uhuru Consciousness) will bring afro- psychedelic future pop in all 11 of the official languages of their home country South Africa.

The theme of Body & Soul this year is community, in an aim to celebrate diverse artists, creators and festival-goers. In addition to music, there will be incredible food, art, and nature. The Leave No Trace Campsite leads the way in festival sustainability, as Body & Soul is a proud part of the EU Green Deal Circular Festivals. They aim to become Ireland's first circular festival by 2027- meaning it would be entirely sustainable.

Early bird tickets are already sold out, but others are available now.